It may have been a while since my last update, but don't worry! That's just because there's been a whole lot going on - a great deal of it involving Ten Little Astronauts specifically.

I'm still working on the extra content for the book I mentioned last time. It's taking a little longer than expected, but that's largely because I'm keen to make it as polished as possible. I'm also working on the rewards that some supporters will be getting along with the book, including the audio collection. Earlier in the week I recorded quite a chunk with the kind assistance of Sharon E. Vennall. 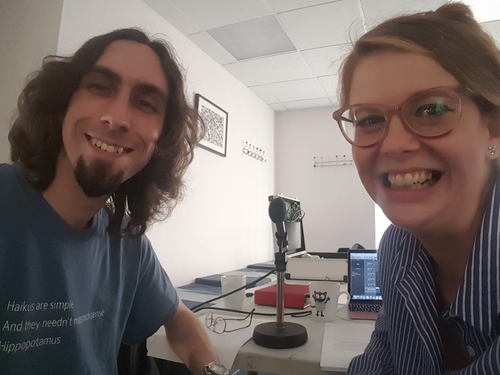 Some of the stories will be recorded on my own equipment and to the best of my ability, but for one in particular I needed another narrator and thought it would be considerably improved with the help of someone who really knows what they're doing. Sharon's recordings - including Harvest Moon - pretty much set the bar that I'm aiming for in terms of quality so it was great to have her involved with this one too.

The other big thing I've been working on recently is Flash Fiction Month. I wrote one story a day during July - as I've been doing every July since 2012 - and this time around I kept up a thread on Twitter so they're all really easy to find. 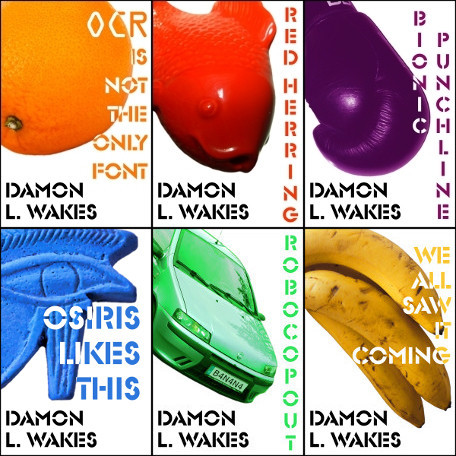 Just like every other year, I'll be collecting these stories into an anthology, and if you're supporting Ten Little Astronauts at a level beyond the basic paperback, you'll be getting an ebook of every single one (plus Face of Glass). Obviously there's no cover for this year's yet, but it'll follow much the same format as the first six when it's done.