The Stranger's Guide to Talliston 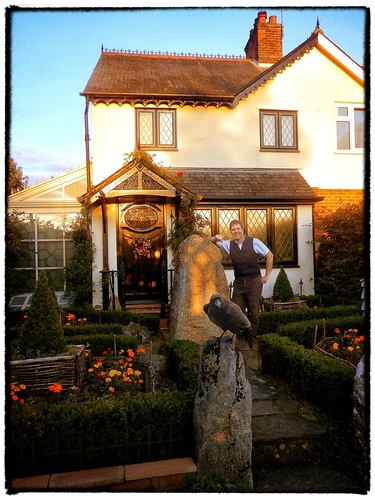 A great big thank you to everyone who has supported The Stranger’s Guide To Talliston.

To those who pledged for a book.

To those who shared, blogged, tweeted and otherwise spread the word around the globe.

To those who volunteered to help run events to raise money, or tell stories, or bake pizzas from scratch.

To those groups and associations who invited me to come and speak to their members.

To those who donated extra, over and above, just because they believed in the book, its story and message.

So thank you for giving me this chance to spread that message to a whole new audience. You have all been so generous.

Signed first edition hardback, the e-book and your name in the back of the book
Buy now