Wisdom of the Fenland Elders

Happiest of Folklore Thursdays to all – this week's theme of ELDERS brings to mind the local tale we performed at our recent joyful show in the little fenland village of THORNEY, Cambridgeshire, which shows the wisdom fo the elders of the fenlands – THE TIDDY MUN!

Thank you so much to pledger Dorothy and all the folk who attended and bought books, Brother Bernard had a lovely time and it was well worth the journey eastwards!

By the by, although there are plans to have our usual YULE SPECIAL in Bath this December, Thorney marked the last planned show we have for 2019. We still need to hear from our show pledger in Cheltenham and a few other places, but take a look at the shows we've done this year and ask – do you fancy a TALES OF BRITAIN show in your neck of the woods at any time? Just get in touch jem@jemroberts.com or on Twitter or Facebook and we can see what we can work out, and add to the tour diary for 2020! 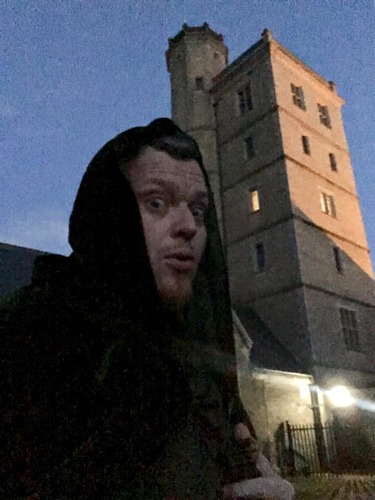 As we say, despite coming from the western lands of hills and bumps, it was a great pleasure to experience the flat roads and wide skies of the fenlands, an area which we haven't really found to teem with disctinct folktales hitherto, although we always enjoyed our visits to Cambridge's museum of folklore. But we can certainly recommend a visit to the cosy little Thorney museum, complete with models of prehistoric Thorney, and suggest you drop them a few quid when you visit! Yes, this looks roughly like the period where most of our stories come from... 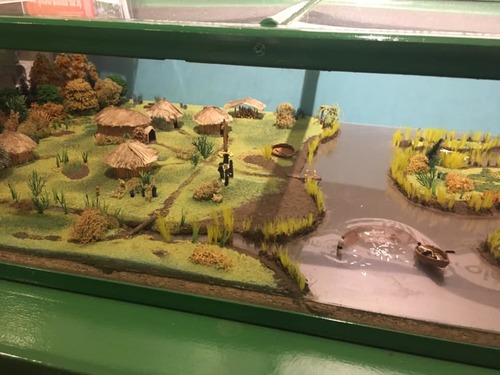 We always make sure to throw in some local tales wherever we perform our unrehearsed shows, but we weren't spoiled for choice here – Black Shuck was a bit further out in Suffolk/Norfolk, The Wise Folk of Gotham further in, in Nottinghamshire… but as we were given a lift from Peterborough station, the soggy fenlands made it clear which story we had to give them – the mini-saga of the 17th century droughts caused by Dutch settlers reclaiming the land, which is only solved by an old wives' story from the village elder, the old wizened wise lady who remembers the legends of old, who we called Great Grandma Frank! Her remembrances of the Tiddy Mun's deal with humans, and how they kept things nice and moist, is what saves the day. 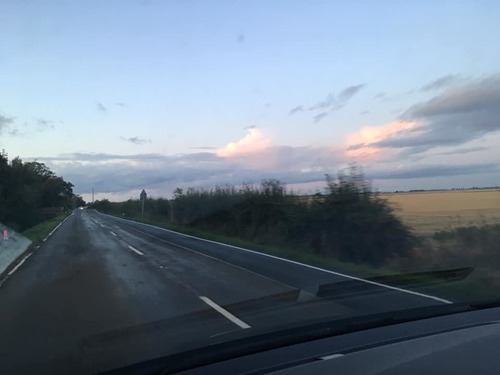 We have already blogged about the Tiddy Mun legend HERE – this myth that there are tiny mushroom-hatted water spirits in the fenland fogs who ensure the water levels remain stron –  in pre-Roman times, with thanks given by the people via presentations of swords, jewels, precious things in general, and the old cry, 'TIDDY MUN, THE WEATHER"s THRUFF!' They were said to be distinguishable through the mist via the "peewit!" sound they emitted, similar to the sound of a lapwing – but the elders, like Great-Grandma Frank, know the difference between the bird and the little people. 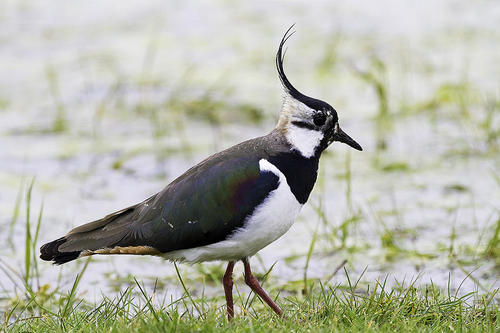 We were actually tempted to blog about the absolute opposite of 'the wisdom of the elders' this week, given the dreaded deadline weighing down on the people of Britain for Halloween, but for now, let's stick to nicer topics than the lies and crimes of our ruling elite. Not all of our elders have sold us all down the river, so let's hear it for the wise ones!

Now, book us for a live personalised TALES OF BRITAIN show in your neighbourhood, wherever it may be! 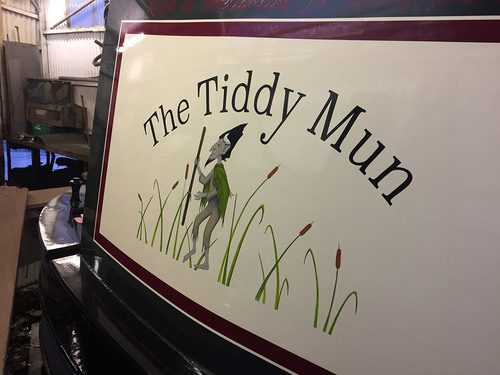