A very WARM Folklore Thursday this week – and the last of our weekly lockdown stories! 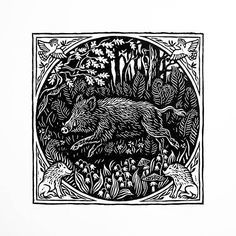 This all began because of the lovely feedback from home-schoolers about our second such tale – The Three Bears! 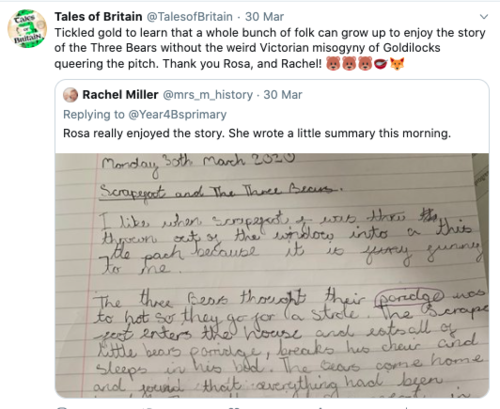 And so it only seems right to come full circle, with a British story of three other heroic beasts! We were only going to do one or two of these, but we've kept it up for the whole season of spring. And now as we hope to cautiously emerge and explore the big bad world outside our own homes again, we have reached the end of the road with the rather familiar faity tale of THE THREE LITTLE PIGS! 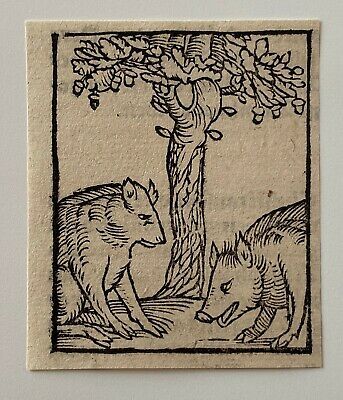 As we've blogged about before RIGHT HERE, folk don't generally think of this as a British folk tale, but that's because the famous version always leaves out the stuff about the turnips, and the apples, and SHANKLIN FAIR! 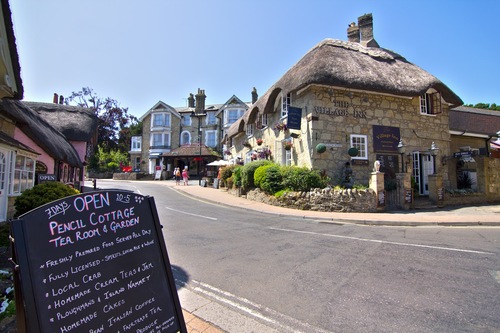 In fact, even the version in our book only summarises the lost section, and we may extend it a little if we ever bring out the planned DELUXE edition of Tales of Britain (even if that happens though it will be many year away – we have 8 or so extra stories written, with many still to come – so do buy a copy today!). But here Brother Bernard extends the narrative a little off the cuff... 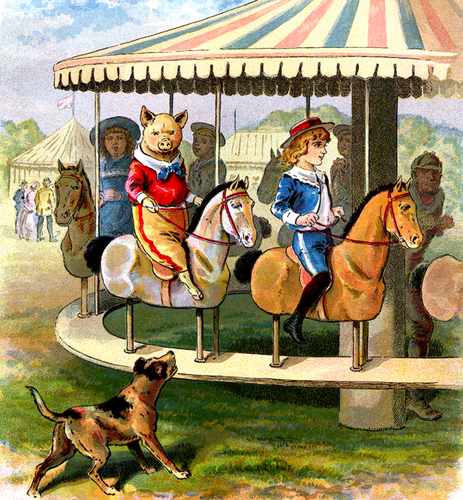 We hope you've enjoyed these lockdown retellings, though of course we hope we never get such an opportunity ever again! We have a society to try and rebuild after all the huffing and puffing of the big bad wolves... Maybe, with a lot of luck and even more common sense, we might be able to arrange some ad hoc LIVE Tales of Britain shows after all, if things are calming down by August, so keep an eye out for news!

But time is the only thing which will tell... remember, bigger and badder wolves still remain at large, so be like the third pig – and be clever! 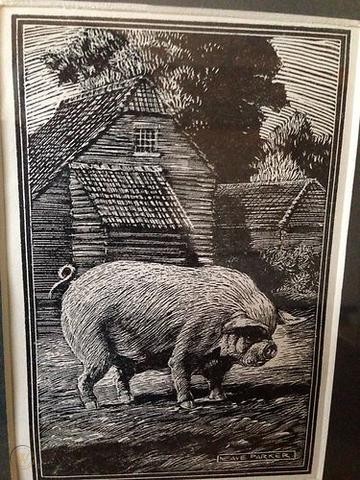