The Blooming Of Blodeuwedd

Happy Folklore Thursday, darlings! First of all, please do come and enjoy our storytelling session outside Cardiff Castle this Saturday at 3! Apparently it will be absolutely pissing it down, and you can't get any more Welsh than that! 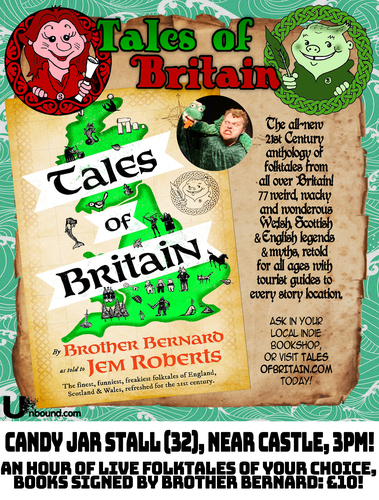 Now, petals. The mention of FLOWER FOLKLORE summons up one name above all for lovers of folktales – and you may have noticed it's a name which isn't in our existing collection of 77 stories – BLODEUWEDD. 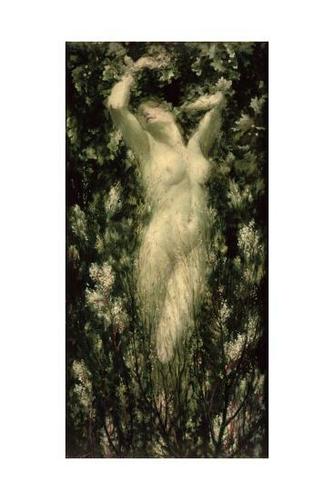 The Mabinogi is such a dizzying mesh of incredible narratives, with every human and superhuman foible covered across its four books. Picking it up and trying to follow any one narrative strand is like sitting down to watch Coronation Street nearly 60 years in and expecting to understand the whole history of the Street. Among the elements included in the existing edition of TALES OF BRITAIN you'll find the story of King Bran the Blessed, a dollop of Taliesin, and the first half of the story of Rhiannon, whose biography then goes off in such strange and distinct directions, it felt wise to save the latter half of her legend for a further edition. And the same sadly had to go for the later story of Blodeuwedd, though with the greatest regret, as it is one of the most famous Welsh legends of them all. But also, it's definitely a tale a good storyteller cannot approach too cautiously – especially a male one.

It's hard to think of a more controversial figure in British folklore than Blodeuwedd – her story is essentially the 1980s comedy sci-fi film Weird Science, but two millennia early, and with a lot more murdering involved. From inception onwards, Blodeuwenn has effectively been a misogynistic hate figure for the patriarchy, with an added element of shameful masturbatory fantasy. An unspeakably beautiful woman created from flowers – broom, meadowsweet and oak, to be exact – by men for the pleasure of a man, who rebels against her creators and ultimately receives what was seen as her just desserts, by spending eternity as an owl (for some reason seen as the most hated of birds by the ancient folk of Cymru). However, not-quite-equally-enough, generations of feminist thinkers and storytellers have striven to save Blodeuwedd from this hateful treatment, to fight for her and re-evaluate the legend from a modern point of view. 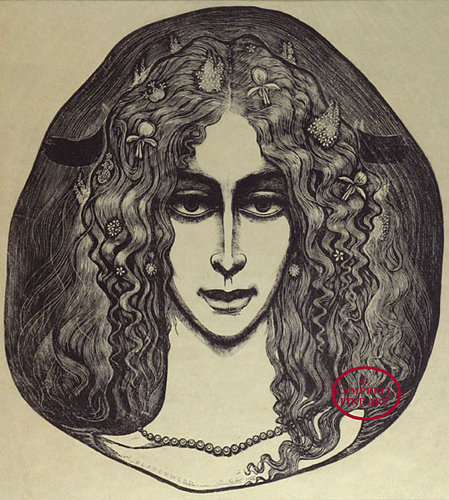 We rescued the legend of Long Meg from its tiresomely sexist prison by making her transformation entirely Meg's idea, turning the whole tale's message round without denting the narrative fidelity to the legend's roots, but we couldn't just repeat the same trick, and besides, like most Mabinogi stories, Blodeuwedd's saga is far more complicated.

Defenders of Blodeuwedd's husband Lleu Llaw Gyffes could argue that he hardly had it easy himself, having spent his whole life persecuted by his mother Arianrhod, who cursed him to never have a name, or bear arms, or have a wife – although Lleu's supporters managed to get round each of the curses, culminating in the magical floral creation of Blodeuwedd by King Math and the wizard Gwydion. It might also be claimed that Blodeuwedd did then voluntarily conspire to murder her husband, having fallen in love with the no-less-dodgy Gronw Pebr. 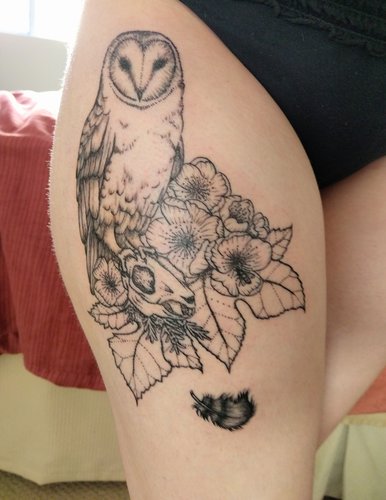 Despite all this, as this tattoo by Joy Shannon suggests, Blodeuwenn is a feminist icon today. To all but the most determined MRA knob, the greatest sympathy remains with the poor woman who never asked to be turned from a pleasing garden installation into a sentient person with passions and drives, imprisoned in a marriage without having any say – even if her leap to bloodlust does present another hurdle in this complicated tale (that said, the ridiculous strictures under which Lleu can be murdered – he can only be killed at dusk, wrapped in a net, with one foot on a bath and one on a black goat, by a riverbank and by a spear forged for a year during the hours when everyone is at Mass – are suitably hilarious nonsense).

This is why Blodeuwedd's legend is anything but a children's story, even if the most effective re-imagining of it came with Alan Garner's The Owl Service, in which the young characters find themselves reliving the story, until hero Alison, in a possessed state, makes the breakthrough to independently decide to choose FLOWERS rather than OWLS, ending the curse. 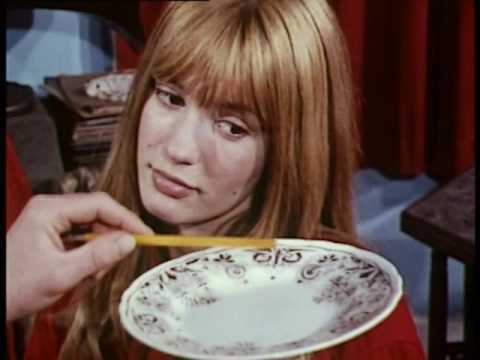 On the other hand, what's so wrong with being an owl? Subsequent to the forging of the legend, of course, our culture decided that owls are actually the most intelligent of all birds – or is that just in the Winnie the Pooh universe?

However we do find a way of retelling the legend in such a way that it can inspire the modern listener/reader rather than appal them, Blodeuwedd's story will definitely be retold in future editions of our book, just as Rhiannon's will be concluded (SPOILER: Her son Pryderi will be killed in battle by none other than the aforementioend Gwydion). The tale is important to us not least because its wild plot takes the characters all around real sites of North Wales, and of course, tying these myths to real places you can actually visit and have a picnic is a key part of our eternal campaign. The chief artefact and site connected to this legend, however, does not seem to be easily accessible. In the story, Lleu gains his eventually revenge by hurling a spear at Gronw, which sails right through a stone before killing Blodeuwedd's lover. This stone, known as the Slate of Gronw, or Llech Ronw, has an interesting history of its own, but is said to now reside on a farm, surrounded by a fence, at Bryn Saeth, near Blaenau Ffestiniog up in Gwynedd. At least, according to this powerful Guardian article, you can actually visit the site, but as with many of our locations, a pinch of imagination will be needed to feel any import in this slab of rock. 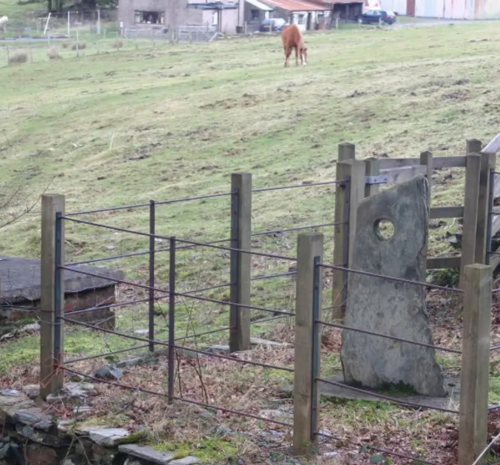 Looks like it could do with a few nice flowers, actually. Take some meadowsweet and a lupin or two.