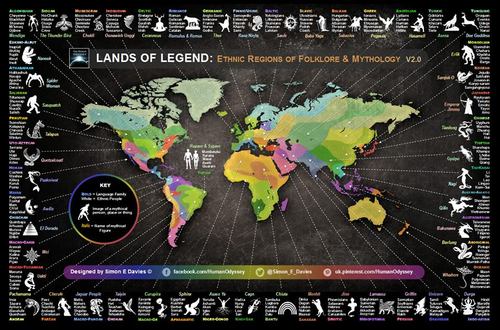 Well, we had a bit of a wobbly day yesterday when emails went out suggesting that our eBook had been cancelled, but thankfully it turned out to be just an Amazon blip. We do so hope that's the last negative tremor we feel, and that the book's release will now forge ahead without a hitch. Not least as we've already been on TalkRadio and BBC Shropshire assuring listeners the book is imminent! You can hear the latest chats on our media player HERE. And we'll be announcing our 6music meet-up with our wonderful supporter Cerys Matthews soon!

And further, very proud to have written an extended article for Folklore Thursday once again, please give it the once-over: A LONG EXPECTED JOURNEY all mapped out for you.

Anyway, as we were asked by Jim Hawkins on BBC Shropshire, what happens next, with the book finally out? Well first of all, of course, we hope folk enjoy this release! And we've spoken at length about so many aspects of this book – the tourist guide stuff, the way in which we retell stories with dodgy bigoted morals, the way our national treasury proves we're all immigrants... but what we're worried keeps getting lost amidst all this is just how FUN, DAFT and ENTERTAINING we've aimed to be, such a rare thing with folklore. Please don't get us wrong, we obviously love a bit of incense and an olde worlde voice of folkiness as much as anybody, but folklore can comprise so many styles and approaches, and we just feel, any time we pick up a collection of folktales, that there is a kind of standard style which is... well, a combination of dry, and wet, and tiresomely archaic. Flowery. Even the best writers, when working within the realm of folklore, often seem to start writing as if they were Terry Gilliam's Bridge of Death keeper in Holy Grail, it's the kind of thing which does turn some readers off, keeping folklore somewhat ghettoised as a crusty interest. We've spoofed that cobwebbed old style here and there, but ultimately what we're doing here is trying to bring these dusty legends back to life – we want them fizzy, surprising, laugh-out-loud... in fact, as we've stressed from our very first blog, our number one hero here is THE RIK... 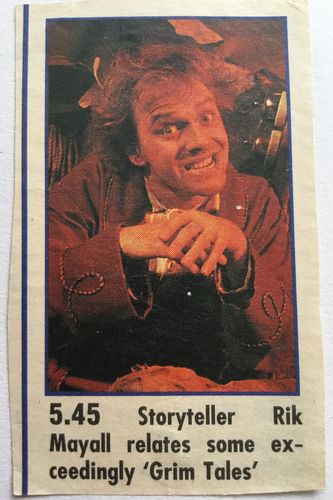 ...And equally, his scriptwriter, Anthony Horowitz, with a big dollop of Anthony Minghella's The Storyteller for Jim Henson, a dash of Sir Tony Robinson's frenetic enthusiasm, and of course, a loving dollop of Terry Jones' anarchic fairytale-telling – our book is devoted to Terry.

And so, returning to the worldwide theme, if this approach wins fans, we hope to continue telling tales in this vein until we drop down dead! There are of course many many more British tales to collect and squeeze in to further volumes (there's been five more written since the book was handed in), but then what about travelling further afield? There were so many exciting tales we uncovered, only to realise they were Irish, not British, and we can't wait to reward ourselves the licence to start retelling those (especially that one we were once told about the transsexual saint, but we've forgotten their name!). And then what about Tales of America? (Johnny Appleseed would be great fun for a start!) Tales of Europe? (Tricky, because there'd be so much to squeeze in, all those Grimm tales and so on... but we could pick the best.) Tales of Australia? (Would it be cultural appropriation to retell Aborigine tales, or a celebration of a unique mythology?) 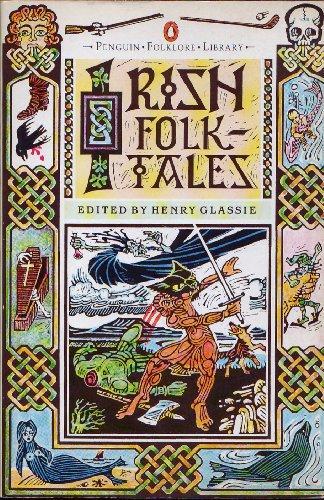 We truly hope this first edition of Tales of Britain is just the very start of a long and wonderful treasury of anarchic, daft and exciting 21st century retellings of ancient legends, from all over the world. We're hoping to devote the rest of our lives to doing this, living by our storytelling – but just as long as what we've done so far touches a chord, as our live shows seem to suggest they do, and that folk enjoy our way with dusty old stories. See you on the road...