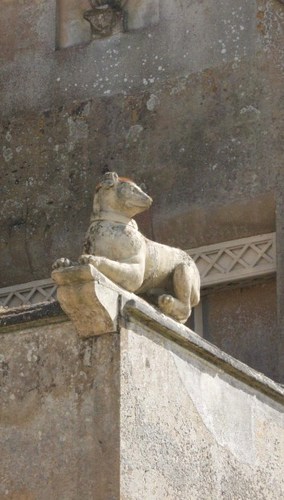 Folklore of Objects? Well, here's one – what does this stone dog have to do with British folklore? Perhaps it will help if we add that it is one of two stone bull mastiffs which decorate the entrance to a place called Bisterne House, the New Forest seat of the ancient Berkeley dynasty – one of whom, Sir Maurice de Berkeley, was said to have defeated a vicious dragon in the area in the 15th century – with the help of his two faithful mastiffs, celebrated in stone here. 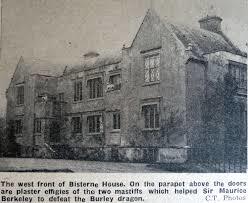 'The Bisterne Dragon' is perhaps our most vanilla dragon-slaying tale of the 77 in our collection – well, not 77 dragon-slaying tales obviously, but we have a fair few, and gave a run down of them in the KNUCKER entry last year – the release of the dogs and the hero's use of holly to give the dragon horrific indigestion are the only really defining elements of this particular yarn, but it's so set in the landscape down near the south coast, we gave it a whirl anyway. Right now, oddly enough, we're adding yet another dragon story to our collection, albeit too late for the book – but The Laidley Wyrm has a proper twist to make it stand out from the others...

Anyway, what The Bisterne Dragon certainly has is a very strong tourist guide to accompany it. The legend was obviously created to feed the egotism of the local landed gentry, the Berkeley family, and may even have been based on a real encounter in the New Forest with a huge boar, slaughtered in a struggle with the historical Sir Maurice. As a result, we know that the knight's home is a real place (albeit in private ownership, so you can't really just turn up for a picnic), while the local town of Lyndhurst and village of Burley all boast areas associated with this particular 15th century dragon legend. 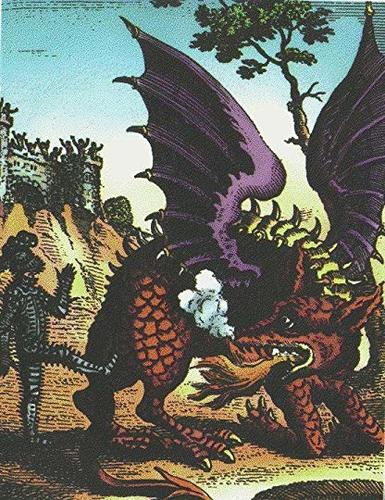 And so, the field where the dragon slayer released his hungry bull mastiffs on the scaly monster is right there to visit (whether the dogs were any use, you will have to buy the book to discover!) and you can even climb up Bolton's Bench, a hill just outside Lyndhurst which is said to mark the actual corpse of the dragon – and, once grass had grown over it, at the very top, it also marked, in some versions of the tale the grave of its slayer, Sir Maurice. The New Forest is already a beloved holiday destination, with its hairy ponies and pretty glades, but added folklore landmarks like this make any visit that bit more exciting. 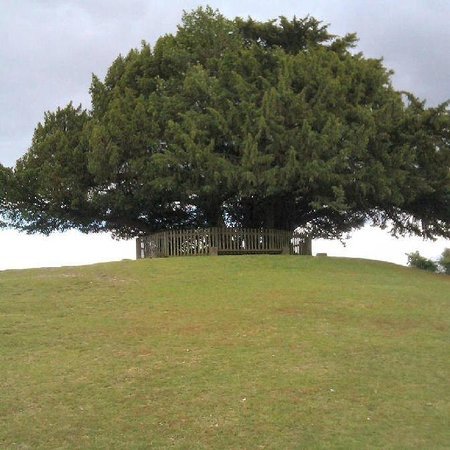 We're in a quiet period at the moment, post-Soupy-Twists-launch and before the latest version of the Tales manuscript is returned to us – and in flu quarantine to bleedin' well boot – so it's wonderful to have some freedom to get back to retelling ancient folktales about dragons and slayers and the like, from scratch. It's one of life's great pleasures, making centuries-old narratives work for 21st century audiences, and we hope to spend forever doing it. We just hope there are further volumes which will help us to keep sharing the Tales for many years to come, so please do pledge for this first ever publication from the Tales of Britain campaign today… or we'll set the dogs on you. 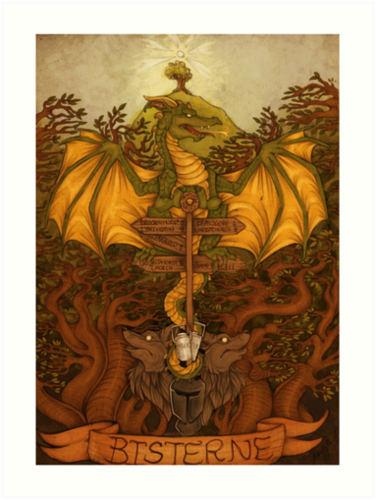 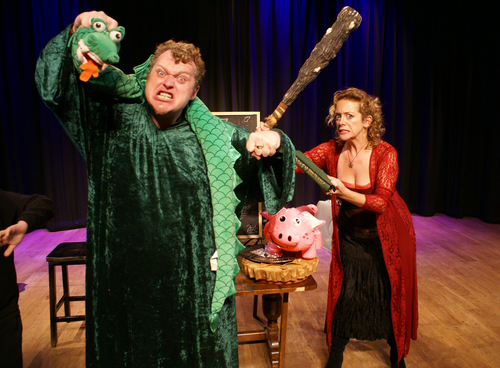