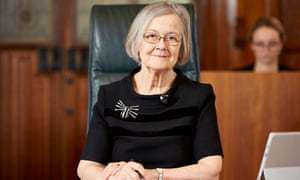 First of all, we're off up to Thorney near Peterborough tomorrow for our first Cambridgeshire show, and our last booked-in pledge reward show (still waiting to hear from Cheltenham and elsewhere!), and perhaps our penultimate show of the year, though there will definitely still be a Yule story session in Bath one way or another.

It would be lovely to see any folksters from the NE Midlands area! 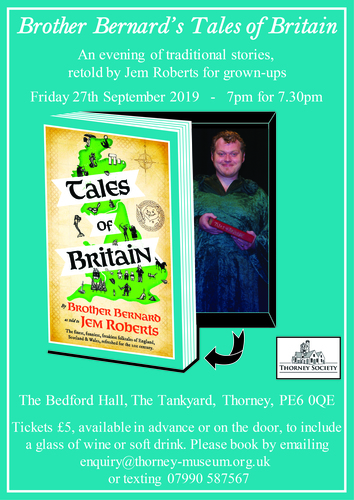 Now – the story of a webmaster.

It seems odd to think that in all these years of WEEKLY blogs, we're yet to have centred on our 42nd story, the most famous industrious creepy-crawly in British lore, the SPIDER who legendarily gave Robert the Bruce the kick up the jacksy he needed to go and sort out those English sods once for all... well, okay, not once and for all, but for a bit. 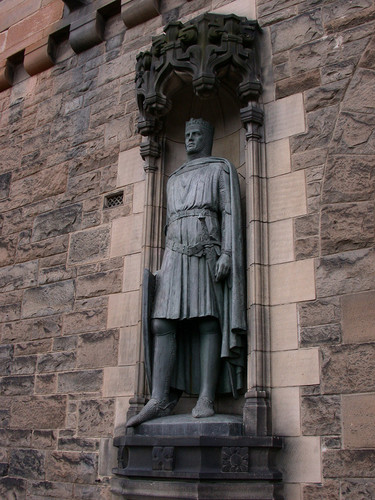 The story is surely the most well-known bit of bug-related folklore we have: the one about the Scottish noble losing endless battles and being on the verge of giving up until spying a busy web-spinning spider in the cave where he was hiding, and being inspired by the tiny arachnid's refusal to give up when spinning away, trying to leap from one crag to another, time and time again until finally successful… and having seen the tiny triumph, going on to give the English a good kicking where it counts.

There are so many contenders for the cave where this tale was said to have happened, fictional though it may well be, and sadly our recent time in Scotland never allowed us to get anywhere near any of them. That said, for the book, we did favour the Stirling area, and this cave near Craigruie. You could travel all around Northern Ireland and Scotland visiting the different apparent caves where Robert the Bruce hid. 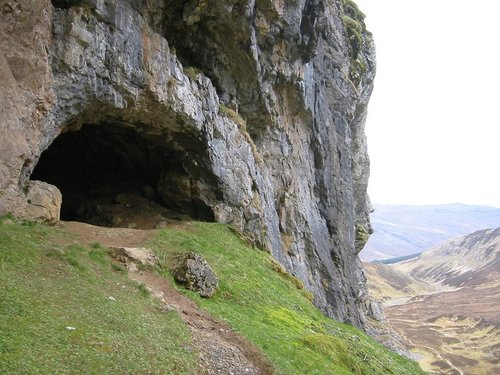 But our version of the tale has an odd genesis.

TALES OF BRITAIN is absolutely packed with comedy references, which real comedy anoraks will love teasing out, from Monty Python to Peter Cook to League of Gentlemen to Vic and Bob to Wodehouse and so on and so forth... but the story of Robert the Bruce & the Spider does have the distinction of being the only tale of our 77 where the first time we ever heard the story was on a comedy show – in this case, Lee & Herring's Fist of Fun on the radio nearly 30 years ago! 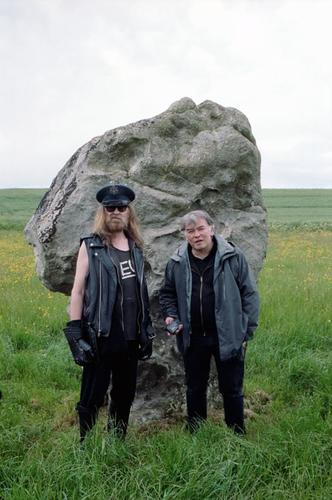 Stewart Lee has a passion for folklore and folk music anyway, workign with Sheila Collins, tramping round mythological sites with the country's favourite standing-stone-hugger, Julian Cope, and much more – I must admit, I was hoping that he and Bridget Christie might have come across a copy of Tales of Britain right now, I'm sure their family would love it, as a way of exploring the country via folklore...

Anyway, back on early '90s comedy vehicle Fist of Fun he developed a typically facetious running gag about how fables should not be used to teach lessons, because we are not animals, generally retelling famous tales in his own overly pedantic style. In Lee's version of the scottish story, Bruce learned his lesson and managed to kill all the English with his powerful mandibles, I seem to recall. Sadly I can't find the radio version online, but above you'll find a very early retelling of the tale from when Stew was about 12... Or as Unbound's redesign sucks try HERE.

If at first a joke doesn't work, try, try, try… 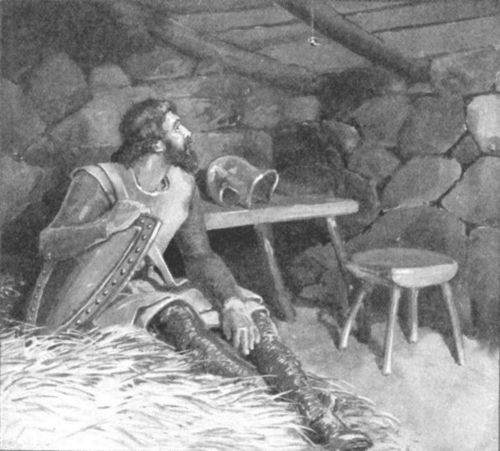