Rub-a-Dub-Dub: The Madness of GOTHAM

Busy Folklore Thursday, dear folksters – our first ever Scottish storytelling show kicks off at Waverley Bar as part of the Free Fringe at 1pm! 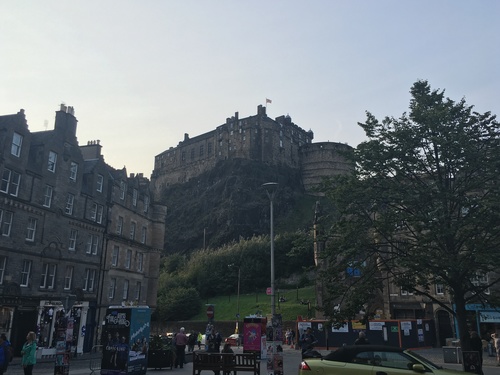 There are so many tales among our 77 full of rhyme and song, but so little time today! But we do just have time to consider the silly old British rhyme of 'Rub-a-Dub-Dub' – at least inasmuch as it is brought to mind by the madness of the folk of the Nottinghamshire village of Gotham! There are loads of British folktales about loony villagers, but only one which became so famous, the village's name was adopted by DC Comics as the home of that city of madness – GOTHAM. 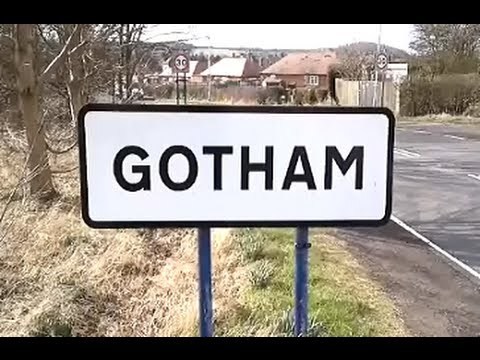 The short version is that nasty old King John plans to travel north through the village – which will cost the villagers dear – and so they all decided to act as mad as possible, to warn away the royal entourage, lest the insanity be contagious! And one of the key moments of madness, among the villagers who try to trap a cuckoo by building a wall around its nest, or sieve the moon's reflection out of a puddle, is a trio of loonies sailing away in a tub... or did we dream that? 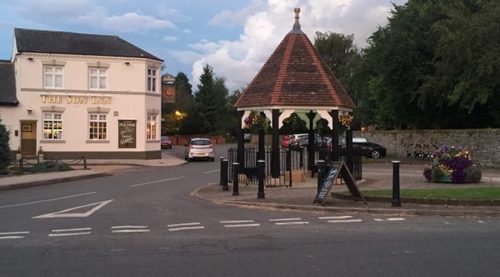 Any which way, it's a great little tale, linked to a very pretty village you can visit to this day, which is proud of its reputation for wisdom, for rebellion (and connections to America's greatest vigilante detective), and for us the story has always brought to mind:

Rub-a-Dub-Dub, Three men in a tub,
And who do you think they were?
The Butcher, the Baker, the Candlestick Maker,
And all of them off to the fair. 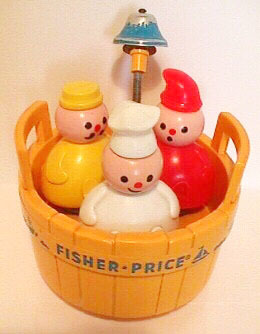 (Or ‘They all went to sea in a rotten potater’ in the Shropshire version I grew up with. Salopians maybe have a thing about potaters.)

And in fact, we're going to perform this tale for the very first time in Edinburgh today! One tale from England, one from Kernow, Wales, and of course, Scotland. If this is our last blog, you'll know that our Scottish accents have led to violence.

Als, as our teaser show last night was cancelled, for the first time ever, we’re going to end our show... on a SONG! We can’t visit Scotland without playing ‘Send The English Back’ after all!

We'll update with details of how it went either later today, or as soon as we can! If you're in the area, PLEASE do come along and say hello – it's Pay What You Feel!

You'd be mad not to. 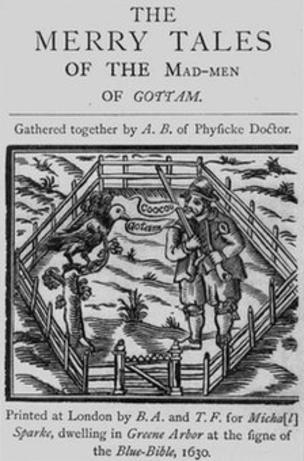