Happy musical Folklore Thursday! Only four days to our first ever London show – and nine to our Bath book launch! We dearly hope to see you at one of them if you're anywhere near the bottom half of this island... 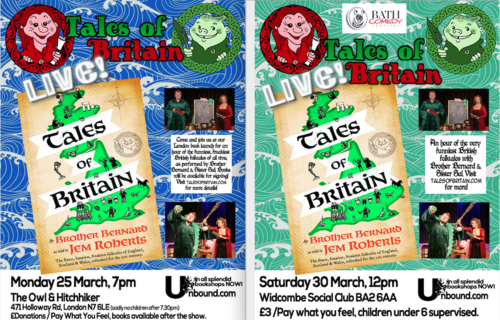 We should just take a moment to tell anyone reading who's either awaiting a cpy of Tales of Britain, you can order one here, as this book is needed all over the world, you won't find anything like it anywhere else! If a child in Mexico loves, say, Robin Hood, and they want to know more about the folklore of this isle... they will now know where to come.

Anyway, as today's theme is rhyme and music, let's talk about something which you WON'T find in our lovely book: Nursery Rhymes, and Tradition Song. For a long time it was part of the plan to include the regional rhymes from Britain which have become world famous, sources of pride for many corners of Britain. Right here in Bath, when it comes to rock and folk, we have the twin hills of Kelston Roundhill (produced by George Martin, no less!) and Solsbury Hill, but in the more traditonal stakes, there's all sorts of Robert Burns tunes in SW Scotland, Wales is the land of the bards of course, and then there's the historical basis for Jack Horner in Mells, Somerset, and there's London Bridge falling down, while Gloucester and Colchester fight over whether Humpty Dumpty was originally a war machine of some kind in their own city's history. 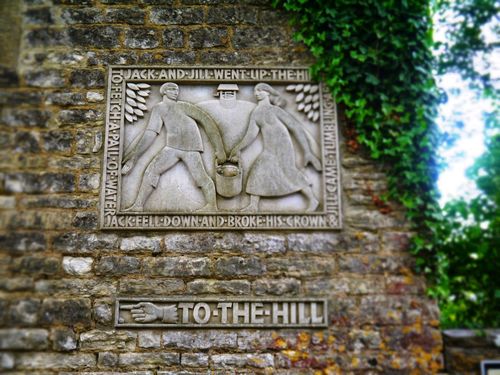 But a favourite such rhyme of ours is JACK AND JILL – mainly because the most pleasing basis for that rhyme is a bike ride away from where this blog is being typed out right now. Perhaps, like so many touristy claims, such as Glastonbury's Arthurian burial place, there's no real solid evidence that the idea that the well-loved verse began here, but certainly the Kilmersdon claim to Jack & Jill does fit the pattern of Children's Nursery Rhymes having truly horrific historical inspirations.

According to some reports, Jack was a Kilmersdon local, an expectant father who went up a hill in the 17th century to draw water from the local well, and was crushed by a falling boulder – when news reached his wife Jill that he was dead, she went into labour, and died just after the birth of a son. To this day, the surname Gilson remains popular in the area, and is traced back to this event. Nice. And no mention of vinegar or brown paper. 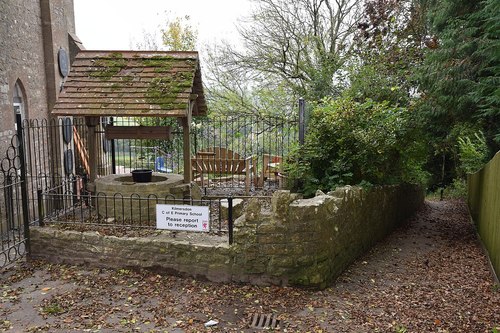 If Tales of Britain does well enough (and is printed in suitably large amounts!), we do hope one day to provide a hugely expanded deluxe illustrated edition in a few years, and including these rhymes would definitely be part of that re-release. BUT! That will not be for a good few years, and 77 exciting stories have just been published this month, so that's no reason not to go out and ask about Tales of Britain in your local indie bookshop, to tell your friends, and to buy copies right now – the better we do with this first ever release, the more editions of all kinds there will be in decades to come, and packed with rhymes and songs they will be!

Let the campaign continue… See you LIVE next week! We promise not to sing. 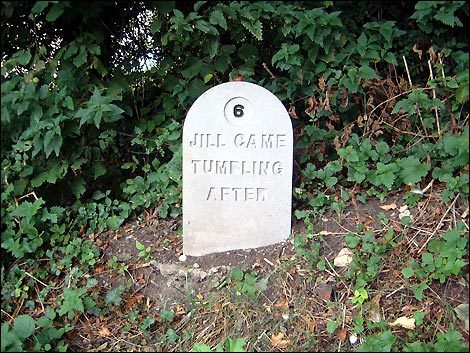