Happy Folklore Thursday, story-lovers! Have you reviewed our book online yet? Please do! And while we've got you here, we're still hoping to hear from Scottish folklore fans about our Scott Monument show in (obviously) Edinburgh on August 24th at 4.30pm. Please RSVP, we'd love to see you there! 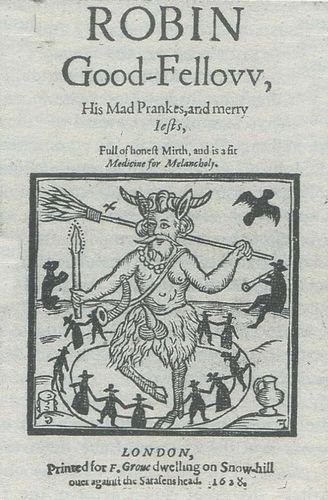 As you know, many pledge rewards were promised in the crowdfunding of the book, and all are being honoured one way or another! A key pledge was to have a story written specially for you, and we hope that the kind pledger who went for that option, Steve Hoppé of Yorkshire, won't mind us blogging a little about the tale we wrote for him – we've requested that we could include the story in further editions, but for now, it's for his eyes only, and we can only hint at it here! 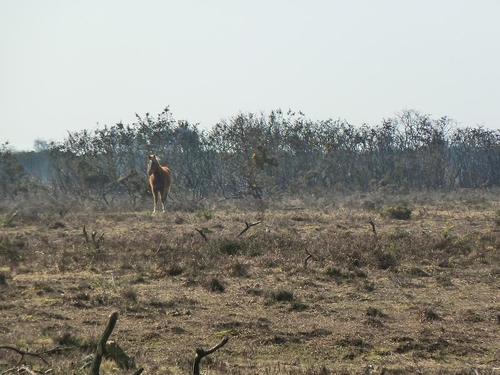 But today's theme of 'Creatures from the Woods' is too perfect not to mention it – Steve is a New Forest native, and specifically requested us to retell the legend of Cold Pixie's Cave, a bronze age barrow on the Beaulieu Heath and one of many which are dotted around the mid-southern paradise of woody glades. The name is derived from 'Colt Pixie', one of British folklore's many horse creatures which are not what they seem...

However, all the research carried out raised something of an issue, in that there's really no STORY here to retell. This is folkLORE, not a folkTALE – essentially, folk have long insisted that the woody cave is the home not of just any old pixie, but of Puck, Robin Goodfellow himself, and it gets its name from the superstition that Puck presented himself to those lost in the woods in the form of one of the New Forest's hairy little ponies, and led them to their doom in one of the area's boggy marshes (of which there are few if any now, it's hardly perilous terrain these days). This is a strange legend in itself, as Puck is usually seen as a cheeky but relatively harmless spirit, certainly not a homicidal maniac. But our main challenge in honouring Steve's request, was to work out what the story could be here. 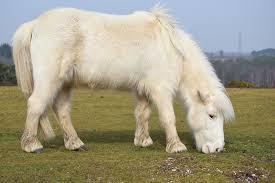 We sincerely hope Steve was pleased with the handwritten and digital copies of 'Cold Pixie Cave' we sent him, because the tale we fashioned to cover the legend was one of the few totally new narratives we have been forced to apply to thin lore to make it fit our needs, just as we did with the Loch Ness Monster and Black Shuck. In our new story, a young lad who is hooked on playing games on his phone has the misfortune of tramping into the woods and running into Puck in his Colt Pixie form, who decides that the human boy seems to be easy picking to lure to a boggy death due to his sheer ignorance… or is he? Why is Puck leading humans to their doom?

We won't give it away. You'd have to read the story to find out, but you can't right now – unless Steve Hoppé allows you to, and eventually gives us permission to use the tale in any subsequent book. Them's the rules! 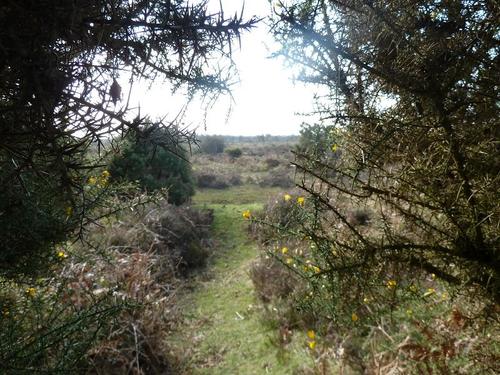 There are still a couple of outstanding pledges to be honoured – storytelling sessions in Winsham, Cheltenham and Peterborough – but when they are complete, that's every pledger rewarded! But the main reward remains, of having our 77 tales in your grasp to dip into whenever you like – if you've been enjoying the tales, why not let the Internet know one way or another with a wee review? And remember to ask about the book in your local indie bookshop too, the more copies we get out there, the merrier! 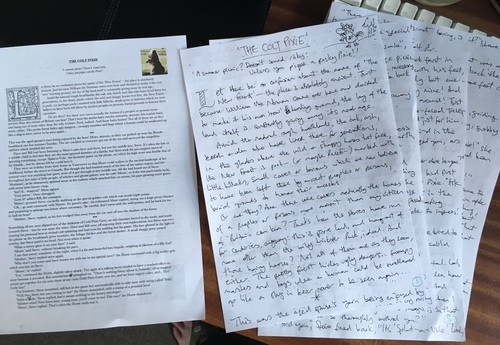