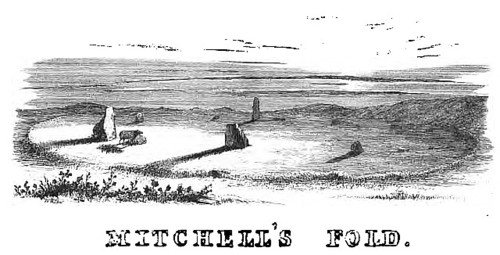 Thank you to everyone who came along to the Ludlow Fringe Tales of Britain show on Saturday! By the end of local tale The Stokesay Key, Welsh tale Vengeance Will Come and very silly Scottish yarn The Brown Bear of the Green Glen – plus bonus request Jack O'Kent & The Devil – the hat contained enough money to more than cover the horrendous train fare up from Bath, so nil desperandum!

The past long weekend in the Land of My Fathers – south Shropshire – also brought suitable inspiration for this week's Folklore Thursday theme of FARMING. Surprisingly few tales sprung to mind for the theme, considering the links between farming and folklore – plenty of lore, but precious few decent stories! The protagonist of The Wizard of Alderley Edge is only known as 'Farmer', but we've already done that one.

The thing about being a local is you rarely get to act like a tourist, and so this was my first ever visit to the very pleasant Shropshire Hills Discovery Centre, which left me a proud Salopian and as the video above shows, it contained lots of fascinating stuff about life here in the pre-Roman period. Being descended from countless generation after generation of Shropshire farmworkers (less so farmers, there's not a lot of land ownership in the family tree), from such a very rural area, you think farm folklore would be at my fingertips, but I learned a lot. 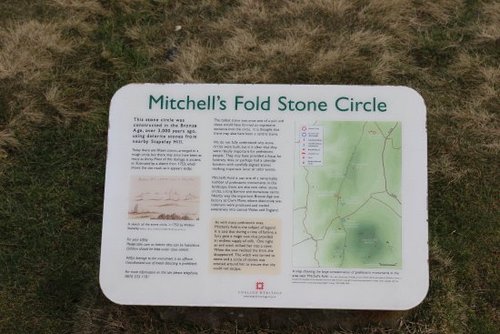 Not least as the museum also had a very short version of a local legend all about dairy farming – MITCHELL'S FOLD – which I blush to admit, was deliberately left out of Tales of Britain many years ago. This was for a few reasons: I was worried that a glut of stories in my native area would be rightly criticised by those who live in a less tale-festooned region, and also the elements of the tale were familiar elsewhere – WADE & BELL had the giant cow, and LONG MEG the 'difficult woman' turned to part of a stone circle.

This has been one of the many challenges with creating the first British folktale collection in generations: avoiding repetition. Just this weekend, someone began relating a folktale unfamiliar to me, and it soon turned out to be largely an old yarn we have down as a Cheshire legend, with a bit of a story from Dyfed thrown in for good measure. Finding and settling on disctinct narratives has called for some harsh decisions here and there. But then, if we do well enough to get a second volume, there's still oceans of lore out there to be revisited... 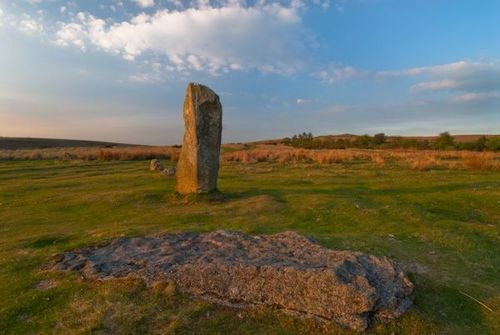 And, come to think of it, of course Mitchell's Fold will be one of them, it deserves to be – but it took the pithy summary at the Discovery Centre to show me I was wrong.

In short, the stone circle itself was the original home of the Dun Cow – a familiar British myth trope often centred on Worcester. The giant dairy farmer allowed villagers for miles around to milk their fill from the gigantic udders, but a bucketful each. But then one day, a nasty old witch came along and milked the poor cow into a sieve until her udders ran dry, whereupon the distressed titanic heifer pelted for Worcester, dooming all around to famine and breaking the giant's enclosure. So the obviously rather magic giant turned the witch into a stone post for his now empty cow pen in retaliation. 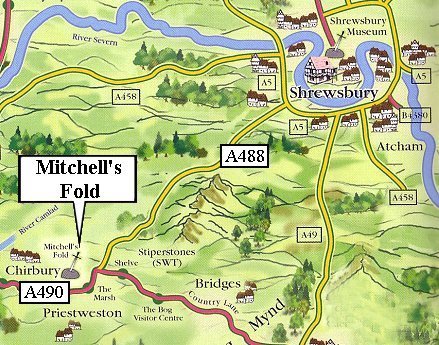 What historical events – famine and the building of sites of worship – this tale encodes, none of us can guess, sans Tardis. But there's enough there for a very tasty tale, and so we're getting to work on it right away.

But if it's ever to be published, this first volume has to be a hit, so please do tell your friends to pop along here and pre-order a copy when you can!

Thank you, and may your udders never be milked dry.