MACBETH: A Deed Without A Name... 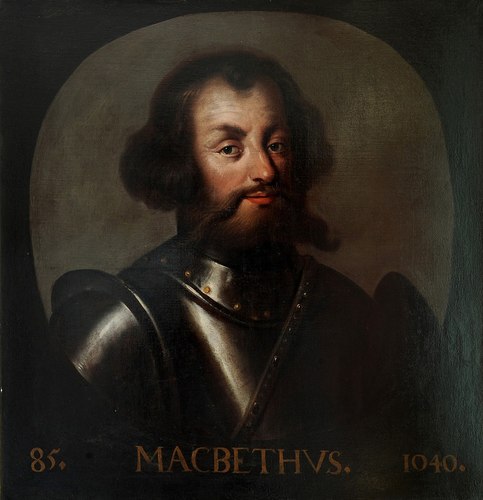 You may have received emails this week saying our book has now reached the next stage of production. The strictures of the digital deal we had to make when we moved from Unbound's inflated original target mean having to make so many huge concessions with design – but the main thing is, the WORDS! 77 retold folktales, made for THIS century, for THIS generation! There's truly nothing else like this, and all our supporters should know, plans are afoot for special editions and further volumes, so our campaign is only just getting going! This is STEP ONE!

The need to theme our blogs to each Folklore Thursday's topic of the week means we've been most remiss, by only featuring English tales for some weeks, but the theme of RITUAL gives us a perfect opportunity to feature one of the greatest Scottish legends this week. Few tales feature freakish folklorish rites and rituals as centrally as that of MACBETH & THE WITCHES! 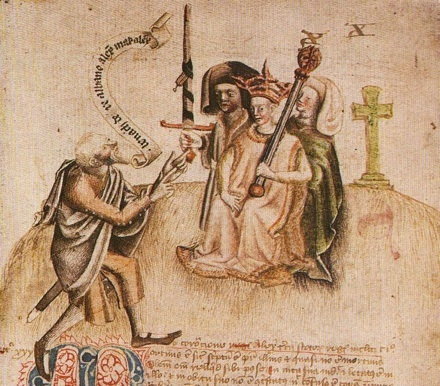 Admittedly, the rituals we think of with Macbeth are all the creation of an actor from the West Midlands, but Shakespeare did not invent the Weird Sisters. In fact, the earliest references to them call the trio 'faeries', which was tempting to use for our folklore collection, but there's such a strong connection between Scotland and witchcraft, we went for the traditional approach:

In even more fact, our first draft retelling of the King's rise and fall had a kind of remix of this twisted ritual, a deliberate attempt to not just quote from the play (nothing to do with theatrical superstition), but one of the many copy editors presumed we'd GOT IT WRONG and corrected it back to Shakespeare's version. So we settled for that. Maybe Bill did know what he was doing.

The rituals of Macbeth are personal favourite elements of the play – 'A sailor's wife had chestnuts in her lap, and munched and munched and munched...' – the play is like one long perfect poem, and every cut made my companies is a pair of daggers to the heart. The recent National Theatre post-apocalyptic production was such a sixth-form disappointment, fingers crossed selling a kidney to see Christopher Eccleston at the RSC next month wasn't a waste of offal...

Where the bizarre rituals of these Hecate-worshippers came from – the playwright's imagination, King James' own witchcraft researches, or a rag-tag of half-truths and twisted reportage – we will never know. But there's no doubt when it comes to the historicity of 11th century warrior MacBheatha mac Fhionnlaigh, 'The Red King' of Alba, of course. And the tradition that his (actually very successful and long) rule was inspired by magic and preternatural portents was already kicking around even before the Bard's favourite source, Holinshed, starting putting together his lore-packed history book.

Although the great Dunsinane Hill where Shakespeare's tyrant met his last does exist, and the real King was said to have lost a crucial battle there, he was actually killed in battle in Lumphanan, a village 25 miles outside Aberdeen. Our retelling of the legend hopefully has a heady mix of history, legend and Shakespeare, and as with our version of King Leir, fits in well with the other 76.

We're proud that these 77 stories constitute the first British folktale (not 'lore') anthology to be published in over 30 years – and you have just a week or so to get your name in the first edition, by pre-ordering on the right!

Peace – the charm's wound up!