Long Live The King of Cats!

Firstly, thank you to excellent children's author Ross Montgomery for being the first to review the book – it does mean an awful lot to get good feedback, especially from a pro storyteller, so please do take a moment to add your reviews to his, in the usual places, if you can… 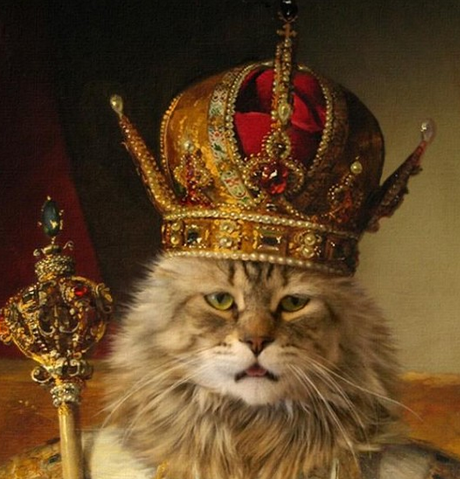 But today's story is one of my favourites. I have been asked a few times which of the 77 in the book is my favourite, and it's tricky to answer – my own hometown's nearest tale is The Stokesay Key, and I remember that from my childhood, plus we've had the most fun performing Dick Whittington… but I have a special place to one side of my chest for THE KING OF CATS. You know how it goes – sooty cat zooms down the chimney of an old couple, yells "TELL DILDRUM DOLDRUM'S DEAD" and the couple's cat responds "THEN I AM THE KING OF CATS!" – and that's about it.

I've enjoyed the mild controversy of this very short squib in our collection, as others have been a bit put out to see Lancashire claim the narrative – insisting that it's definitely a story from their neck of the woods, indicative of their idea of local weirdness. Some also claim there's more to the tale than the brief version outlined in Tales of Britain, but the oddness of the story in its shortest version is one of the joys of it for us. Those who have read through the book may have noted there is a sequel attached, but the very 'what the eff was that all about?' element of the folktale is its charm. 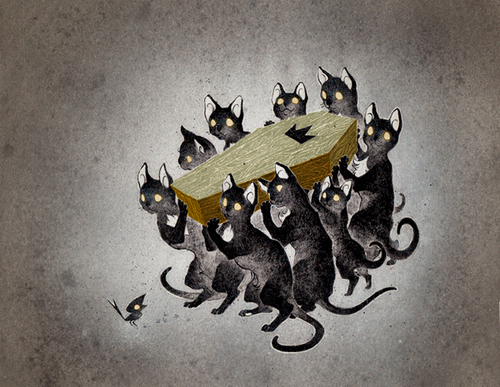 Plus, we're rather glad to have gone with the majority view of the wee tale as a Lancashire happening – as it gives us a shameless chance to repeat our call from last week, to support the new book FAB FOOLS, steeped in Lancashire lore as it is… well, that is if you include Liverpool as part of Lancashire, which it certainly is historically. It will be the ultimate celebration of Beatles humour – which means Lancashire humour, of the exact kind which gave us the King of Cats. The Beatles Story is the greatest story ever told, and this is a brand new way of telling it, so please do like FAB FOOLS on Facebook and Twitter, and we'll be launching for pre-orders in a few months!

Too tenuous? How about if we add that Paul McCartney once had a cat he named Thisbe, after the Greek mythological lover of Pyramus, since The Beatles had performed Shakespeare's A Midsummer Night's Dream spoof of the Pyramus & Thisbe legend? Okay, still tenuous. Last time, promise, pet. 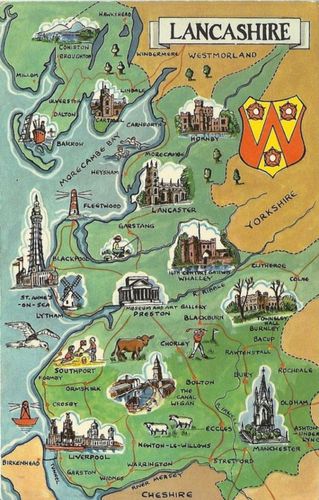