Merry Folklore Thursday, TOB-lovers! And it's another very welcome celebration of folkloric heroes on the F side of the gender spectrum today! As you can see, we have blogged about British folklore's great women many times over the years, even creating this (highly ironic, obv) answer to Disney's prettified figures of cultural appropriation... 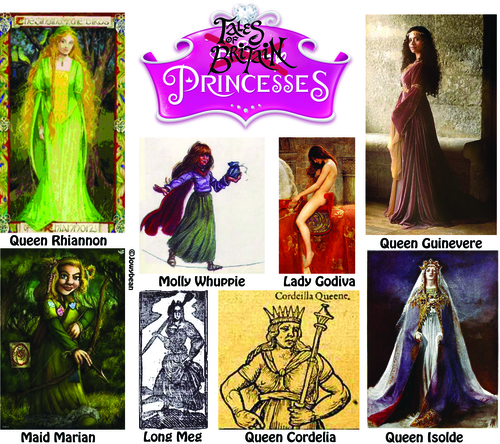 But how about we celebrate a different hero of folklore today – Dr Katharine Briggs, the fairy godmother of British folktales!

In the last century, much the same thing which occurred to me must have occurred to Briggs – that there were many collections of English, Scottish, Welsh and local folklore, but nobody seemed to be covering the whole island! And so, she devoted her life to collecting the very best and preserving them, to the benefit of us all... 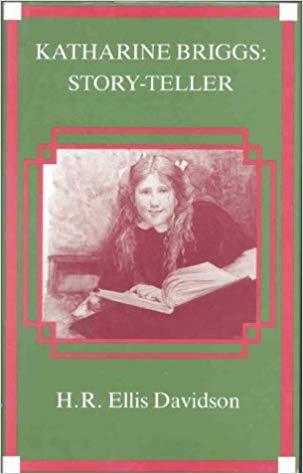 I have had pangs of guilt over the years of telling folk that TALES OF BRITAIN is the first full British folktale anthology available in decades – which it certainly is, there have been only one or two highly selective collections retold over the generations, but for the greatest collection of all, we have to go back to the master folklorist Briggs' 'Folk Tales Of Britain' from 1972, which was re-released by the Folio Society in 2011, gorgeously illustrated by the wonderful Peter Firmin… and it still costs over £100.

This is one of the reasons why TALES OF BRITAIN is entirely uninfluenced by Briggs' book, I simply couldn't afford it, and as I presumed most other people couldn't either – and besides, nearly 50 years since the collection was created, with full adherence to the outmoded morals of many collected tales, it really felt like a new collection would be timely.

Folk are now enjoying our fresh collection of British folktales all over the country, visiting each story's location and having a lovely time (PLEASE do join them and add to the collection of reviews on the usual online places). But we would never deny that in creating this book, we were walking in the footsteps of a great woman. 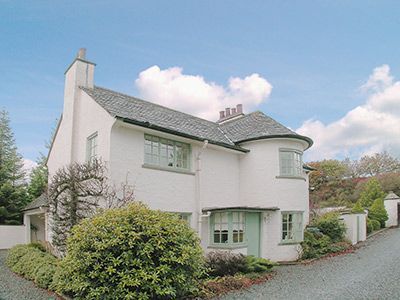 And quite pleasingly, you can literally follow in Dr Briggs' footsteps as well. Wales aside (as it so often is), Katharine's own life covered a nice exapnse of Britain – born in Hampstead, brought up in Perthshire, died in Oxfordshire. Her Yorkshire-born father built the family home in Scotland, pictured above – and now you can actually pay to stay there, and explore the countryside which captures young Katharine's imagination! 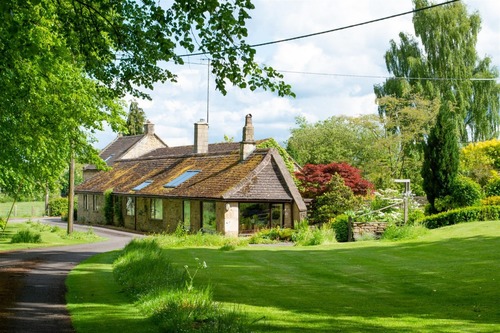 You can also take a holiday in the Oxfordshire home where she lived her final years, or at least we presume this is the same 'Barn House' near Burford. Six months after our own first edition was released, we have finally sent off for the great Dr Briggs' 'Sampler' of British folktales, and can't wait to finally sample her storytelling – it's clear that despite her academic qualifications, she loved stories above all, not pulling them apart and spoiling the fun of storytelling, but holding an audience bedazzled and spinning a yarn.

We're proud to follow such an inspirational storyteller in the ongoing search for a British Happy Ever After. 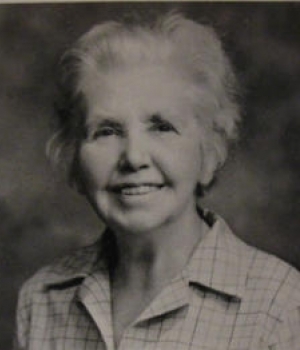