Humpty: A Cannon and Egg Problem

Ahhh, Easter – the unimaginably ancient time of rebirth, where we all get together to have that exhausting conversation about whether the festival stems from the pagan goddess 'Eoster', 'Ishtar', or anything of the like – or if, as smart-bums like to patronise us, that's as much bunkum as the Christian story about the carpenter and the capital punishment.

We could rifle through our book's 77 folktales, or indeed any extant British folktales, to find a tale which speaks of spring or rebirth, but instead, let's go back to our Nursery Rhyme sideline, for the British tale about an EGG... 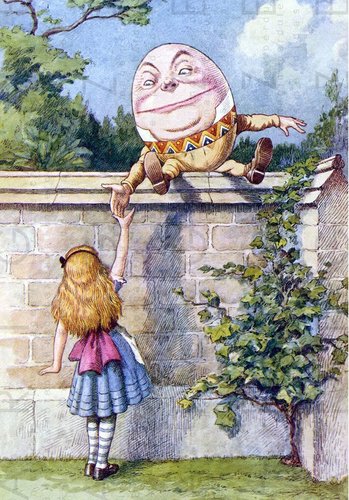 Or, as folklorists out there may already be yelling, the popular rhyme, at least a quarter of a millennium old, did not necessarily refer to a chicken ovulation at any time. It is generally believed that the verse was written as a riddle about an egg (which makes his famous, pompous, pedantic persona in Alice Through The Looking Glass all the more fitting), but as we scour the island looking for places which gave rise to popular tales and rhymes, of course we're going to prefer Chelmsford's version of Humpty's origins – that he was an engine of war which broke during the siege of the town during the English Civil War. 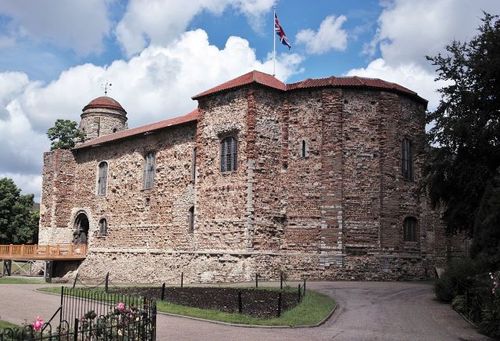 Gloucester also makes similar claims about their own siege, and perhaps 'Humpty Dumpty', besides being a silly synonym for a few things at the time, such as a rotund person or a drink made with brandy and beer, was a genuine cannon or war machine of some kind used during both sieges. The story goes, anyway, that the cannon was raised up on Colchester's town walls, and collapsed after an enemy attack demolished the wall beneath it – and no amount of military intervention could raise it back up again.

That said, 'All the king's horses and all the king's men' seems to be a later rejig. there's something strangely cute about the way the earliest versions of familiar rhymes read like absolute crap, with poor scansion, poor choice of words, and in short, all the need in the world to get the re-edit which resulted in the version we all know. In this case, the original lines are believed to be: 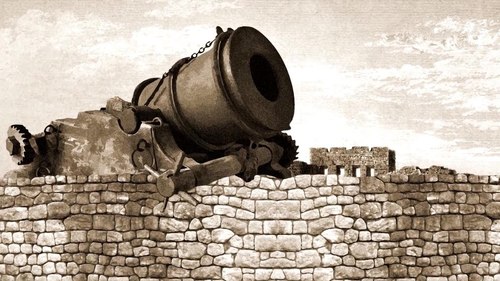 I mean to say, what? Must try harder.

Any which way, whoever you believe, it is quite greedy of the Essex town to grab the claim to this nursery rhyme, because they already have one famous rhyme of their own – the very name 'Colchester' derives from Old King Cole, of pipe and bowl and fiddlers three fame. Although, as ever, the most miserable academics out there utterly dispute that connection. Because they're miserable gets. But Coel must have lived somewhere, fiddlers or not... 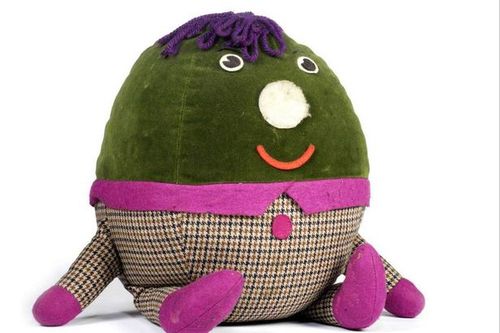 And if the opportunity arises, just maybe drop us a review online when you get a minute, or pop into an indie bookshop and ask about Tales of Britain availability! Sorry to keep mentioning it, but it's our job to, erm, egg you on. 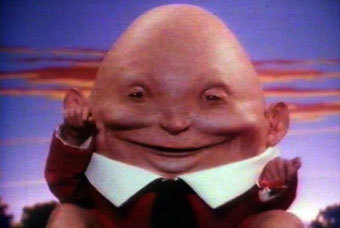