… Okay, this story isn't actually called 'The Weird Laddie', but as this Folklore Thursday's theme is CHILDREN, it may as well be… 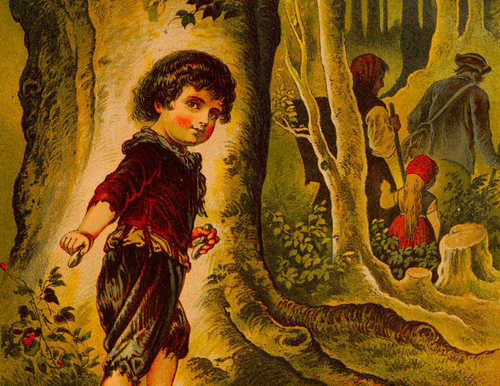 This is actually the very odd Scottish legend THE LAIRD O'CO, as teased in this blog earlier in the year. The tale tells of a very odd faerie child (we actually kept them gender-irrelevant) who bothers the lord of the manor at Culzean Castle, in south west Scotland. It's a retelling which we only wrote this year, so of course isn't in the book, but as it's a busy week we're happy to share it for free right now – plus, thanks to our careful re-contextualising of its oddness, it's also quite fitting for Remebrance season, with added WWI scenes (our source material only mentioned 'fighting in Flanders'). 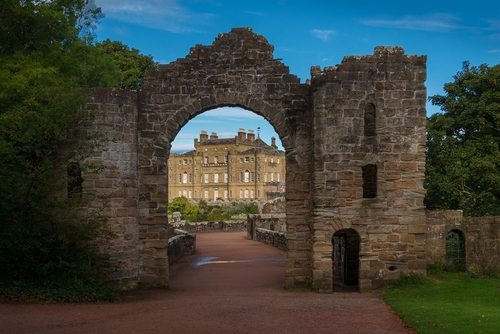 Weird children aren't hugely rare in British folklore, the Green Children of Woolpit being the most famous example (again, they're not in the book, as there's nothing much in the way of a story there, it's just a vague happening from medieval times, but perhaops we can tease out an interesting narrative one day). The wee laddie in The Laird O'Co, however, is a very intriguing and unique magical sprog, and we hope to include his story in a future edition of TALES OF BRITAIN.

So here it is, for the first time, THE WEIRD LADDIE! DOWNLOAD PDF WHY DON'T YOU? 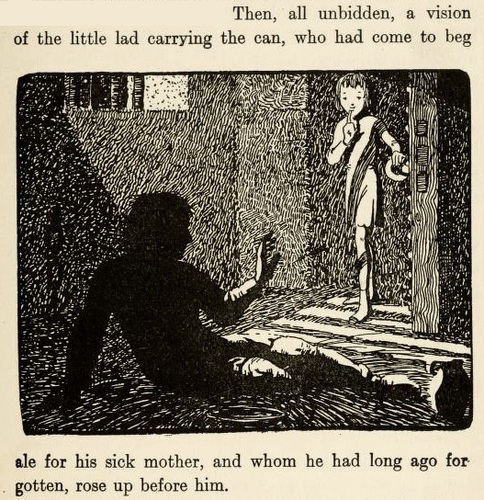 Please buy Tales of Britain today if you haven't already – or if you have, it's nearly Yule, so why not share a copy...? 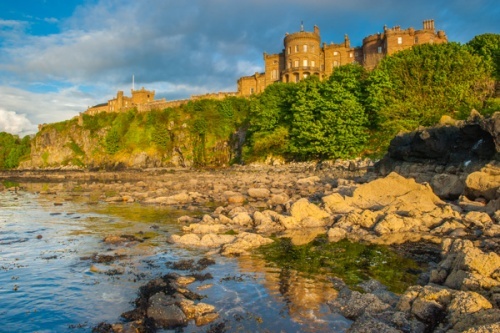