Happy and HEROIC Folklore Thursday, all! 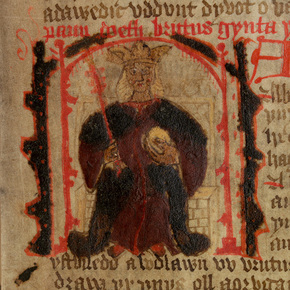 It's such an astonishingly long time since we wrote anything about Britain's origin story (give or take the odd family of giants) that the theme of heroes gives us a perfect example to revisit the legend of PRINCE BRUTUS OF TROY, the mythical founder of BRITAIN! 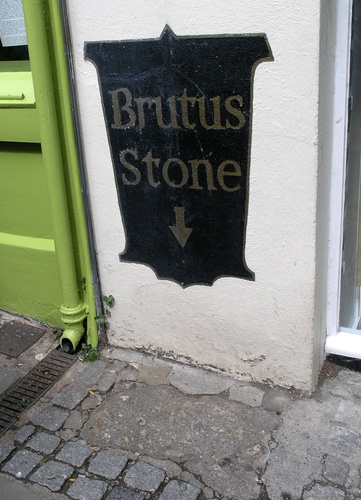 We catch Brother Bernard in his kitchen for the weird (and in many ways rather Asterix-y) story of the Trojan Prince's adventures, and eventual retirement in this green andf pleasant land. It's a tale of tragedy, of romance, of hideous giants, and stones. Lots of stones, actually, from the place where brutus first set foot, visible above, in Totnes, to the London Stone itself, a fragment of Artemis' Temple, visible today in a crypt embedded in the wall at 111, Cannon Street. 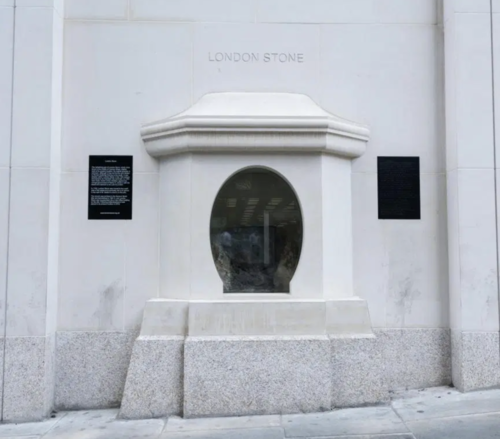 Our retelling even takes in the now lost giant chalk outlines on the front at Plymouth Hoe – said to be the site where Gogmagog (or Gog and Madgog) met their squelchy end at the hands of Corin.

Make a cup of tea, and see what you think of this silly story, anyway. 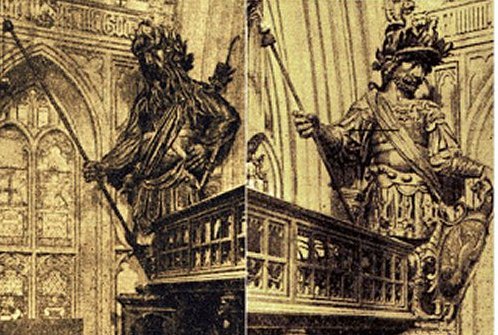