It's another fae-related Folklore Thursday, but here's a species we've not yet mentioned in our bloggage – THE BROWNIE! 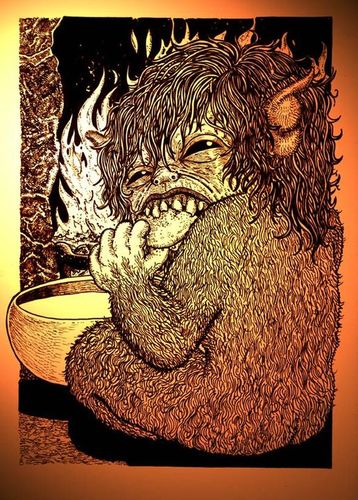 Last Saturday Brother Bernard could be found HOLLERING AT THE TOP OF HIS LUNGS in the middle of a storm in central Cardiff, and amid shouts of "THIS IS WHERE JO ROWLING GOT IT ALL FROM!" the opportunity was taken to perform, for the very first time, our retelling of THE BROWNIE OF BODESBECK. The loud and squeaky scottish brogue of the titular brownie drew an appreciative crowd, even if hardly any of them bought books. 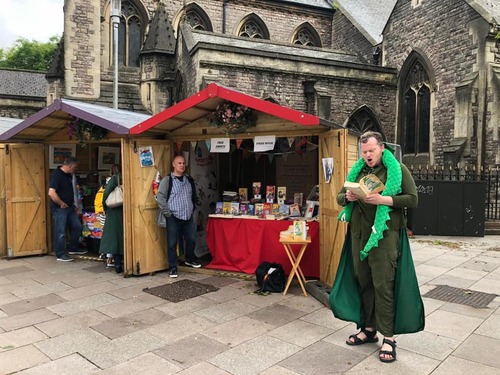 Incidentally, don't forget our Scottish show is at Edinburgh's Scott Monument at 5pm on Saturday 24th! Totally free, books for sale – tell all the Scottish or Fringey folktale fans you know!

But anyway, back to those hairy brown beings who live up in the rafters and work all night in return for a sip of milk – unless you have the gall to pay them for their work or give them clothes, in which case, like the Brownie of Bodesbeck, they will be BLACK AFFRONTED, and be offski before you know what's what, and you'll just have to wash your own socks.

Not a lot is known about brownies, nobody's managed to get on into a lab for tests, but one thing we can be sure of is that they don't actually look anything like Vladimir Putin, unlike this chancer: 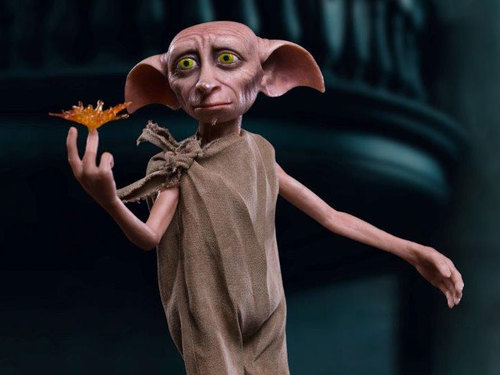 Stories about house elves/spritis/brownies have, however, clearly been knocking around for millennia – perhaps a form of grief, for those missing a deceased member of the household, the idea that the loved ones are somehow still there in the shadows, conferring goodwill on the living, must be one way of coping. But in our book, the Scottish tradition of brownies is to the fore, inspired by James Hogg's 1818 book 'The Brownie of Bodsbeck' (sic), set in the Moffat Hills, the southern uplands of the Scottish borderlands. 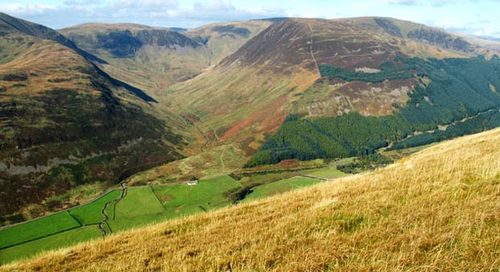 Despite the title, much of the action of our story takes place at the now entirely lost Leithin Hall, but the wee weirdo hero does eventually move his sphere of operations to Bodesbeck, and though there doesn't seem to be a great hall there these days (that's what households get for not appreciating a brownie's needs), the farm still stands! It's no doubt private land, though, so you're unlikely to be able to have a decent search for the brownie in question...

Of course, these days, the brownie would never get on Universal Credit with that attitude. 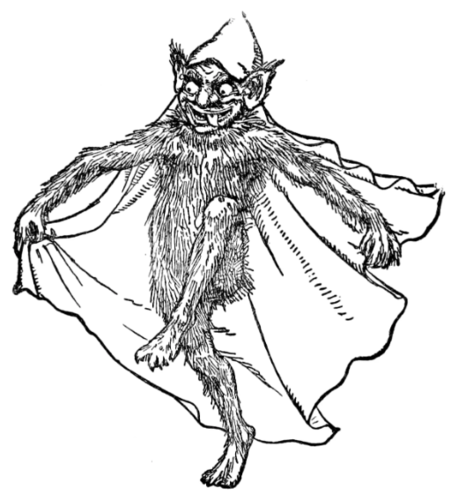