It may have escaped your notice that Tales of Britain has been featured every day this week on BBC Radio Bristol, in Laura Rawlings' afternoon show at about 4.25pm. Brother Bernard has performed specially truncated versions of 5 tales – 3 from the Somerset area, plus 1 each for Wales and Scotland – in the hope that Brizzle's loyal listeners will visit this page and join our campaign. 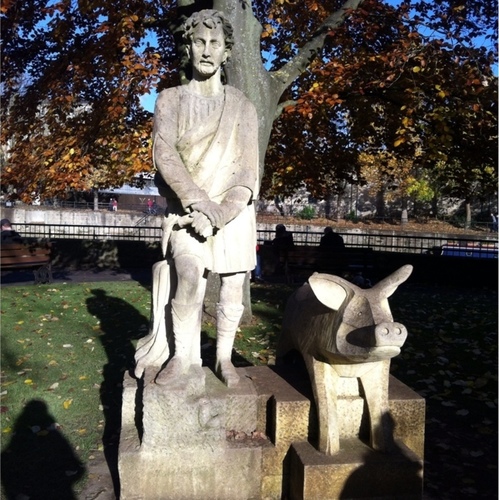 You can hear the first story, BLADUD & THE PIGS, attached as an mp3 right here (just below the video above), and the others will be uploaded over time. This is just the most brief possible interpretation of the legend, but Bladud is a generally curious figure of lore you could write whole books about. The legend that he was the father of Leir seems like a desperate historical mash-up in the Dark Ages, true, and his supposed eventual fate – trying to fly, and falling to his death not unlike Icarus – feels less, well, grounded than the city founding tale, so that's what our story concentrates on. If the yarn was good enough for both Charles Dickens and Jane Austen to retell, it belongs in our 77-strong treasury! 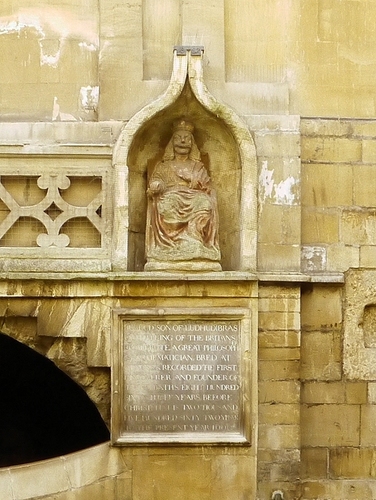 As with Bladud here in Bath, we thought local-ish tales were a good idea for Radio Bristol, and the site of Bladud is within walking distance of home. In fact, above you'll find a video of Brother Bernard teasing this book almost 5 years ago, in Swainswick field, when it was still to be called 'Brother Bernard's Big Book of British Bedtime Ballads'! This tiny hamlet at the very north of Bath is where the royal swain himself was said to have first got the very good idea for the city, but we all have fascinating stories somewhere within walking distance of our homes... depending on how much you like walking, anyway. 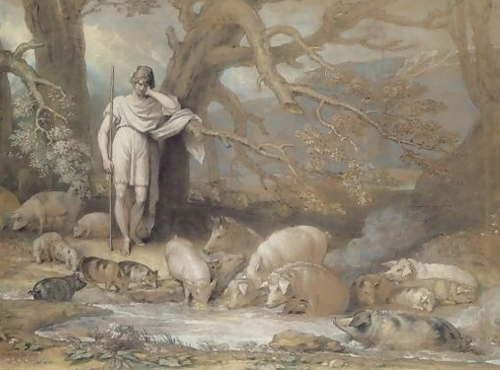 So if any other radio shows out there, local or otherwise, would like their own tales to broadcast in a similar way to those wonderful folk at BBC Bristol (and deep thanks to Simon Buschenfeld for setting this up, and to Laura Rawlings of course!), please do just give us a holler on here, Twitter or Facebook.

And on Saturday morning from 10am we will be talking all about Tales of Britain on BBC Radio Bristol once again, this time on Phil Hammond's show. No, not that Phil Hammond, the really good one – Dr. Phil Hammond.

Do tune in, and keep spreading the word! Fly, folkies, fly! 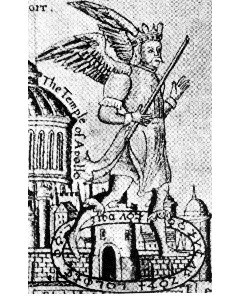