Hello, your friendly neighbourhood storyteller Jem Roberts here – I try to hide myself away as much as I can, but when it comes to a certain mountaineering legend, it gets personal.

Before we all go off to our lovely weekends – on which you could explore the story-dwelling sites of Britain, had we reached 100% – I just wanted to shout excitedly about two wonderful people who have just joined our campaign! We have already told you the tales of Molly Whuppie and Bran the Blessed, what about Molly Shappi and Brian the Blessed?

First of all, thanks to a mixture of poverty and busy-ness – not least preparing for tomorrow's half-term-heralding TALES OF BRITAIN LIVE at the Rondo Theatre – I just missed the opportunity to appear on a new TV show presented by our first new patron, the hilarious SHAPPI KHORSANDI! Born in Tehran, British to the tips of her follicles, Shappi's life and career could not more perfectly compliment what we aim to do in TALES OF BRITAIN: remind the world that Britain was created by millennia of immigration, and that you can be British no matter where you were born.

Shappi has already written a book on this topic, A Beginner's Guide to Acting English, and now she's travelling the country finding comedy in British history. Director Tom Holland contacted me asking for pointers about my hometown of Ludlow, and asking me to be interviewed, whereupon I could mention TOB on national TV... but sadly getting up to Ludlow just wasn't even dreamable at such short notice. I did, however, tell him all about the tale we've already excised, ROBIN'S ARROW, so hopefully that will make the cut, and Tales of Britain should ideally get a mention. 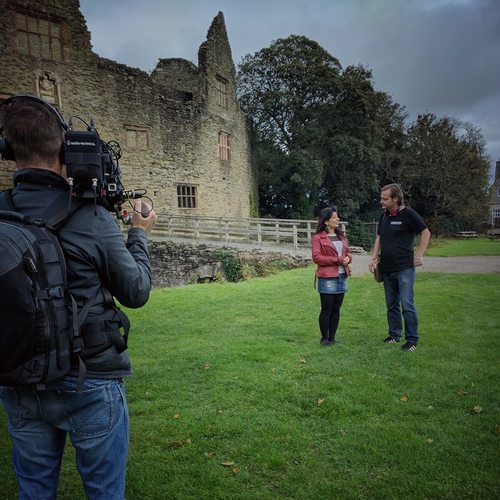 But whether it does or not, Shappi's kind agreement to join our patrons and help spread the word about our revival of the British story treasury is boon enough, it means a lot to have her part of our campaign – a hero every bit as wonderful as our own MOLLY WHUPPIE! 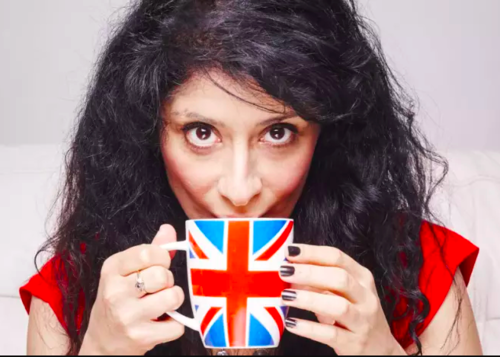 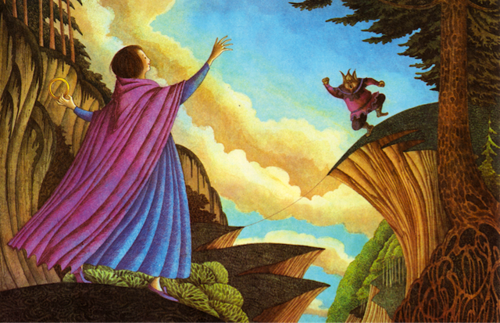 But what can I say about our surprise second patron, that shouldn't be shouted from the rooftops? The reason I'm writing this in the first-person this time, is to come clean about the comedy background of the author of these Tales – I have previously written the official I'm Sorry I Haven't a Clue guide, THE CLUE BIBLE, THE TRUE HISTORY OF THE BLACK ADDER, the official Douglas Adams biography THE FROOD, and coming from Unbound in the new year is my official Fry & Laurie celebration SOUPY TWISTS!

It was of course on my second book that I first had the honour of chatting with BRIAN BLESSED! I'm even attaching a tiny audio snippet of how encouraging he was to me, and how much belief he had in me and my numerous book ideas – including, of course, TALES OF BRITAIN. So to have the sainted Brian offer his support to our road atlas of 21st century stories is such an exciting, cheering note on which to end this slow-funded week!

And of course, our own retelling of BRAN THE BLESSED was already inescapably infused with Brian's spirit, so what could be more fitting than to have him powerful spirit on our side? He even told me, 'When I visit Herefordshire, people often refer to me as Bran the Blessed!' 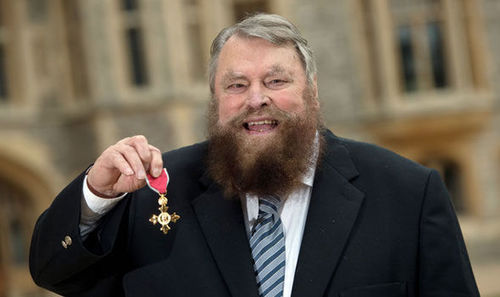 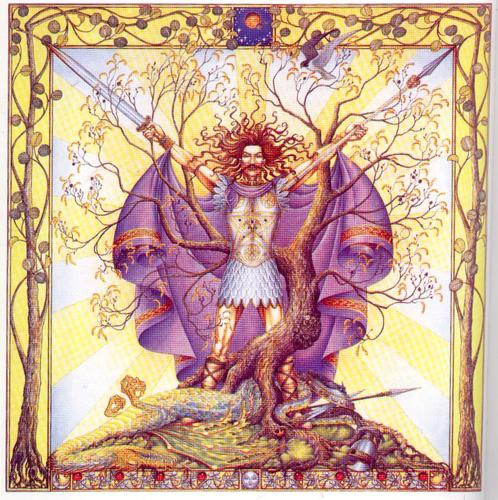 Thank you, Brian. Thank you, Shappi. And thank you everyone who has pre-ordered a copy or got someone else to. May you all have deliriously happy weekends, and let the fight go on!

Oh, and we hope to see you at the Rondo Theatre tomorrow at 3pm!