HEROIC FOLKLORE THURSDAY TO ALL!

First of all, we have great news! Our first ever CANTERBURY LIVE SHOW has been confirmed for Saturday 21st September at 4pm, at The Unicorn Inn! It'll be a free hour of any tales you like, but we'll be sure to include actual Canterbury-set stories for sure! We've never performed that far east before, so we're dearly hoping to see plenty of eastern folklore fans! 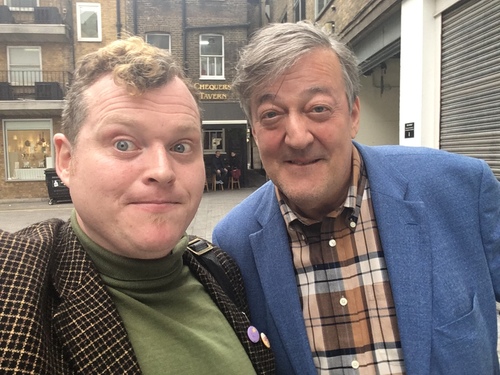 Today's theme is HEROES – whether intended to be in any way connected to Stephen Fry's Greek myths instalment, we can't be sure, but we loved his live show in Edinburgh this year, and as his official biographer, we couldn't recommend his book enough – certainly, once you feel fully sated with British lore, of course...

Stephen is naturally a hero of ours, why else would we spend years celebrating his life in print? But we understand among his many accomplishments is a certain audiobook narration gig connected to another hero with a rich folkloric background – Harry Potter!

And would you Adam and believe it, a few weeks ago Brother Bernard just happened to be travelling north through the closest real thing to Hogwarts – Alnwick Castle! 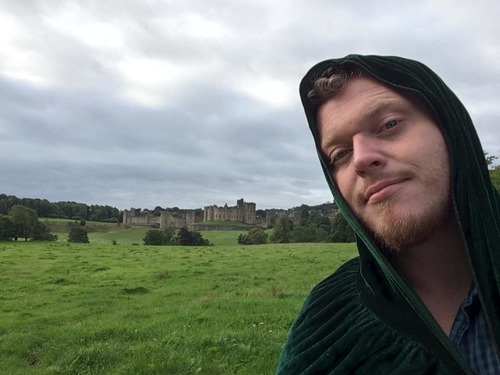 Although the Hogwarts in the films is constructed from a whole host of different locations and smothered in CGI, Alnwick was a key location, and a visit to the beautiful Northumbrian pile easily brings certain lessons to mind… 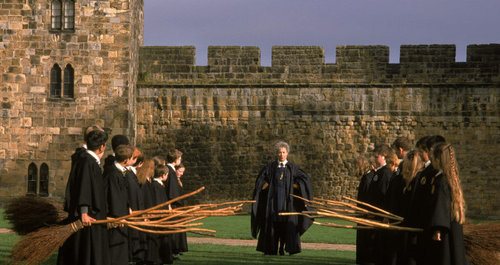 Tales of Britain is packed with Potter-esque stories – how could it not be, when JK Rowling dipped incessantly into our national lore when constructing the universe? There's the witchy spellcraft of The Great Gormula, the Dobby-esque sadness of the Brownie of Bodesbeck, the wizardry of Jack O'Kent and Conjuring Minterne and all manner of fantastic creatures, exciting witchcraft and general Hogwarty goodness in our book.

If Harry – or indeed, Ron or Hermione – is your hero, then you'll love Tales of Britain. 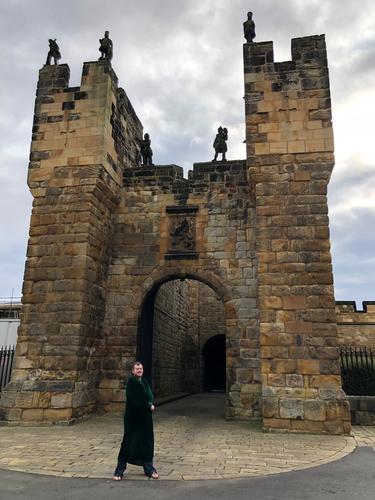 Alnwick has further claims to folkloric fame thanks to Robin Hood – it's played a key part in a number of adaptations of the legend, including Prince Of Thieves, and of course, our book also covers Robin's entire legend! Talk about heroes...

On the other hand, an even greater hero once rode his black steed around these fields, and stood on those battlements – Edmund Plantagenet, Duke of Edinburgh – THE BLACK ADDER! If Blackadder is as much your hero as he is mine, you can read the ultimate Blackadder history in THE TRUE HISTORY OF THE BLACK ADDER! What a magical mesh of folkloric heroism is tied up in this one chilly castle. 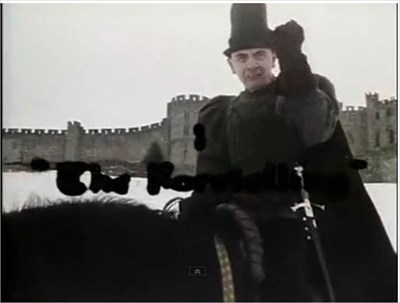 And of course, Blackadder brings us neatly right back to Mr Fry – BEHH! 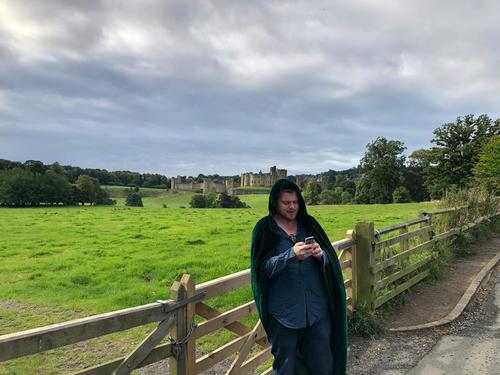