Art of the Landscape: Wade & Bell in Whitby

I hope everyone's feeling creative for this Artistic Folklore Thursday...? We think we win this week, as we have two artists who created the actual landscape itself! 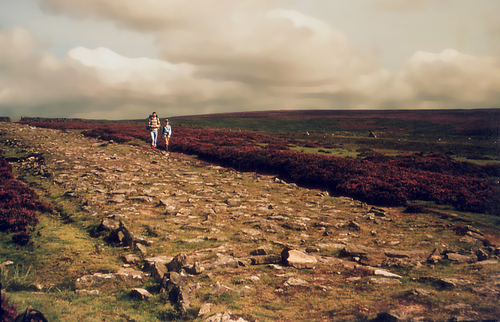 This is Wade's Causeway, which you'll find in the Whitby area of North Yorkshire – some call it a Roman road but, like many a 'Roman road', it's been around a lot longer than the Romans – because it was built thousands of years ago by landscape sculpting GIANTS, Wade & Bell!

"What, more hill-making giants?" the cry goes up, and yes, we covered the Wrekin in Shropshire last week, but the giant who made the Wrekin did it entirely by accident – Wade & Bell, the beloved giant couple of Whitby, may sound like a telecommunications company, but they were the area's greatest CRAFTSGIANTS, and they created many local landmarks with their own enormous hands, living in peace with the little people (us). 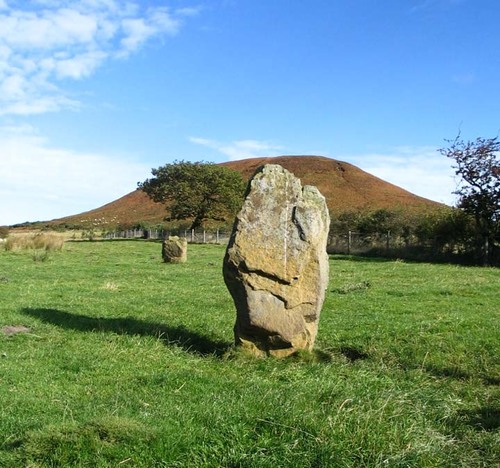 This is Blakey Topping, one of a number of hills said to have been formed by the mighty Wade's craft hobby, and the Causeway itself was created to help his wife Bell take her enormous cow a-milking – in our retelling (one of 77 stories tied to the landscape you'll find in the book), in order to give human for miles around wonderful cream teas straight from the massive udder! 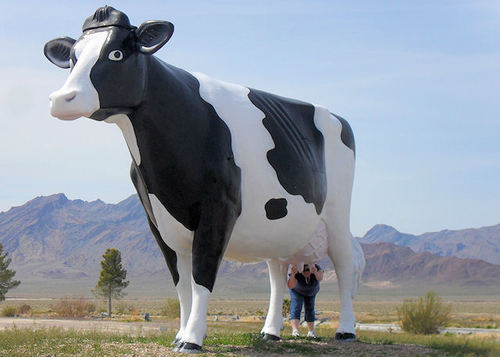 *Cow may not be actual size.

Admittedly, there's not much of a narrative to Wade & Bell's tale, but the huge artists left their mark on this landscape so much, we felt we could not leave them out of our collection. I must admit, yer author visited Whitby several years ago, but was too blind-sided by pirates and Dracula to appreciate Wade & Bell's artistry at the time, so a return visit to the Causeway, Blakey Topping, the Hole of Horcum and many other landscaping projects of the creative couple, seems in order.

Now we'd better keep this week's blog brief – we have a copy-edited TOB manuscript to okay by Monday – thankfully, you'll be glad to hear the suggested changes are very very few this time, maybe we can still get this wonderful story collection to you all before Xmas! Once this stage is done, hopefully a really enthusiastic designer can get to work – and we still have no illustrators, if anyone out there wants to get involved! Wish us luck, and if you haven't – keep on pre-ordering! 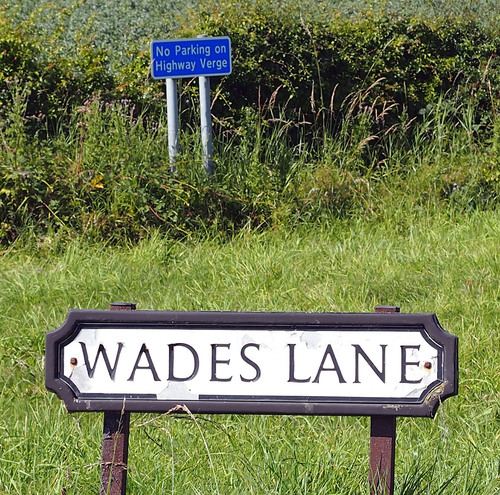