A Tale Of Two Hills

Greeting, story-adorers! There's nothing like a good mountain/hill theme for Folklore Thursday – let's be honest, at least 66% of all British folktales and folk songs seem to be in some way about hills. Or at least it often seems that way, and we are very spoiled for choice today... 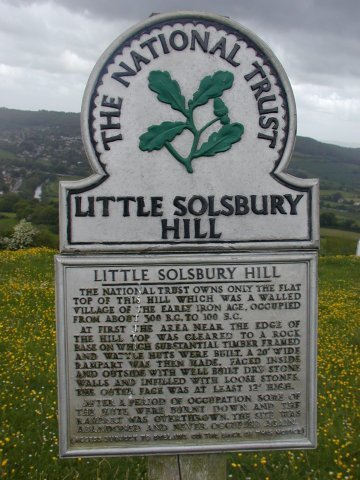 Admittedly, with all the horrifying daily cowpats to contend with in the current UK news and politics, probably the most relevant storytelling hill right now remains Dinas Emrys in Snowdonia, the site of the story of Britain's second worst ever ruler – a big-headed, immoral lying posho moron determined to destroy the country he leads along with his unelected advisers, King Bor... sorry, Vortigern. MERLIN & THE MONSTROUS BREXIT! 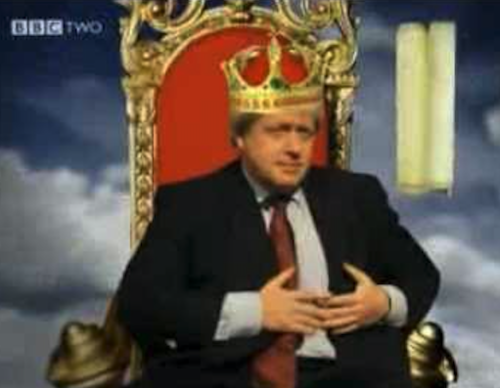 But anyway, moving ever so swiftly on – this week we're not focusing on a specific STORY, but celebrating the MUSICAL hills which surround us here in Bath! After 7 years up in BA2, on the south bank of the River Avon, I've finally moved house across to swanky BA1 again. But one thing I will miss is the incredible vista from my old house, comprising both of Bath's two iconic, folklore-inspiring hills. There's something about gazing up at a landscape which has inspired art of any kind, and sharing that creative energy which fired up previous viewers.

In my old neighbourhood, if I gazed out West towards Bristol, there on the horizon was KELSTON ROUND HILL, a guiding bump on the horizon for folk all around, throughout Bristol and Bath, for millennia. Maybe not a famous hill, but the inspiration for one of my favourite folk songs of all time, performed in its greatest form by 1960s folk singer Nadia Cattouse, right here (produced by Sir George Martin, no less!): KELSTON ROUND HILL. 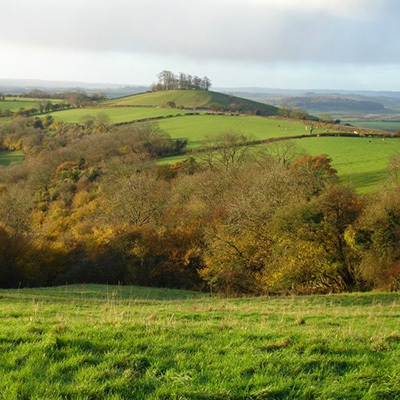 The song does have something of a story to it, admittedly, but it's very much a folk song basic: two kids grow and play in the shade of the trees, he goes to war, dies, she's well miffed, but we've all got to die, the end.

There's less of a plot to the second musical hill: looking out towards the London road in the opposite direction from Kelston, we see Little Solsbury Hill, made famous by one of Bath's longtime local celebrities, now sadly fled from the area, Peter Gabriel. If this one was turned into a folktale, it would boil down to 'Bloke from Genesis climbs a hill, sees the city lights, something about an eagle.'

No offence to The Real Brian Pern, but we prefer Erasure's cover: SOLSBURY HILL.

My new place still has wonderful views, of course, it's just a shame that nobody ever wrote a song about Prior Park, or Sham Castle. Or that dodgy housing estate supposedly being built by Aaron bloody Banks. Perhaps I should give it a go...

Now, with Yule on its way, how about a wonderful collection of stories for this year's Xmas stocking...? BUY TALES OF BRITAIN!