We hope this sporting Folklore Thursday finds you all cheering!

We're afraid our crowd of lovely backers has stopped growing – though admittedly we are spending more time worrying about when we will hear back about the latest manuscript copy-edit than actually spreading the word, particularly when there will be so much noise to create when the book is finally available to buy! We can confirm that, besides book dates in Cornall, Cambridge, Bath, Ludlow and Cardiff, there will be a live Tales of Britain show at the Edinurgh Festival, on Thursday 23rd August! More details to follow.

But for now, let's break the habit of a lifetime, and talk about... I can't quite believe I'm typing this... SPORT! 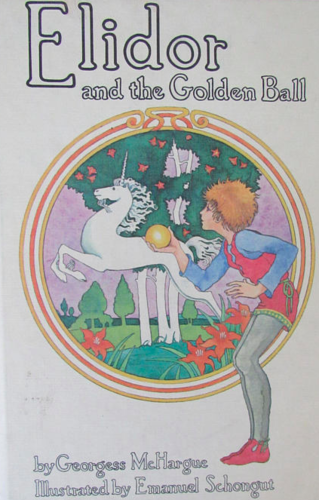 Yes, the act of playing games and knocking rounds things around lawns is the theme this week, and the tale which most obviously fits the bill in our collection is actually also one of the very first tales we ever retold – the Pembrokeshire legend of Brother Elidor, and the wonderful game (and excellent custard) he discovered in the fairy kingdom!

Having started out 14 years ago reworking Shropshire folktales for nephews, once the criminal absence of a British foklore collection on our bookshelves became clear to me, I began adding other stories which caught my eye to a folder, and subtly wondering whether I might be able to revive our national lore with a proper book. This year, we finally are! 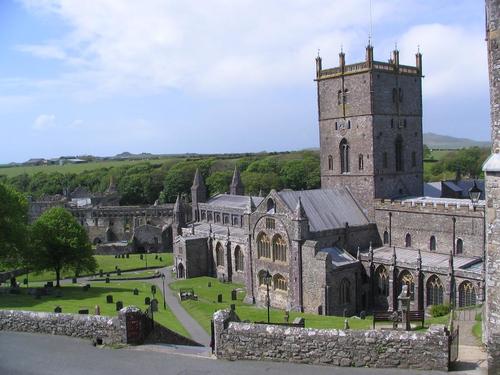 It's hard to say why this tale was only the 4th or 5th to be added to the pile – and it's worth adding, it has nothing at all to do with Alan Garner's fantasy novel 'Elidor'. The priest in question seems to have been a historical figure, and Gerald of Wales recorded this tale as a genuine claim from old Elidor, who constantly wept at the memory. We have no idea what 12th century Welsh monks were on, but...

The story runs that this apparently respectable priest of the Pembrokeshire city of St. David's – the smallest city in the UK by a long chalk – was said to have travelled underground to an alternate reality as a young boy. In this other land, populated with tiny people, Elidor was welcomed and championed as a mighty giant, fed the local delicacy of custard, and introduced to a sport which sounded very like rugby, centuries before an English public schoolboy picked up a football and claimed to have invented the Welsh national sport. 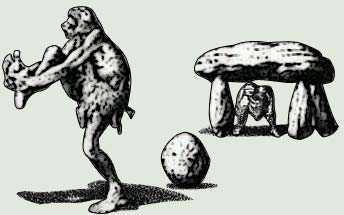 Of course, ball games are millennia old, and have been played in Britain for a very long time, and proto-soccer or rugby, they are much the same – team games with a ball (or perhaps the severed head of your enemy, according to taste) and a goal to kick it into – be it a menhir or the crypt of the nearest village's parish church, and so on.

Sadly, although Elidor excelled at the game, being so much bigger than his opponents, his claim to ownership of the golden ball involved had tragic consequences when he tried to run back to the land of the humans with it. The little people gave chase, and... well, we should probably not dwell on what happened next here, or we'll be giving away the whole story!

But then, very few Britons who dare to visit underground worlds full of little people thrive...

JOIN OUR TEAM! If you haven't yet, PLEDGE TODAY! 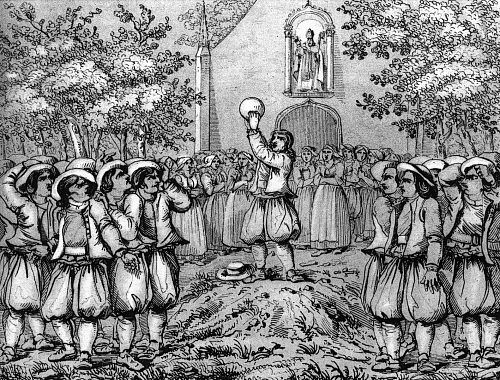