This is a first

I have just started something which most of you, Team Darwin, have already done. I may have read Darwin’s Soldiers five or six times during its creation and the editing cycle, but I’ve never read the actual paperback… until now! Which can only mean one thing – we’re on the home straight!

My plan is to read the novel through, searching for any hidden gems I may have misplaced, and then leap straight into the Survival Machines manuscript to give it one last read-through before I hand it to the editor. I also have a few new names to add into the book courtesy of you guys, then we can really get cracking!

As I’ve said before, the third book in the trilogy, Origin Wars, has been left in frozen in carbonite at 50%, so I’ll be jumping back on the writing train as soon as Survival Machines has landed on your doorsteps. 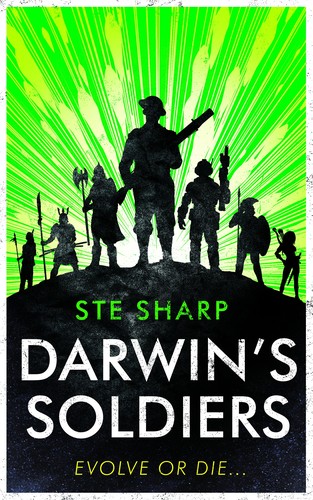