Poetry
Rewards for this book are not available.

Paperback edition (plus e-book) mailed to you in September ahead of the publication date of National Poetry Day, 1st October. 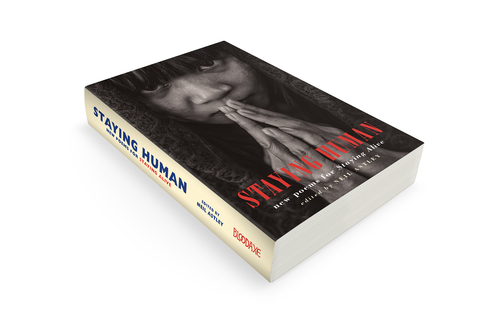 Exclusive hardback collector’s edition signed by Neil Astley with your name in a list of subscribers at the back, mailed to you in September ahead of the publication date of National Poetry Day, 1st October. This edition will not be available to the booktrade or to buy elsewhere, with features including bookmark ribbon, and head and tailbands and coloured endpapers. 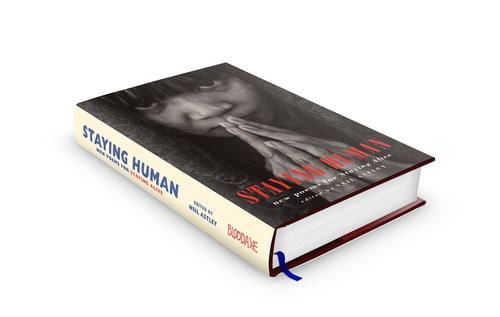 Two copies of the paperback edition (plus e-book) mailed to you in September ahead of the publication date of National Poetry Day, 1st October. 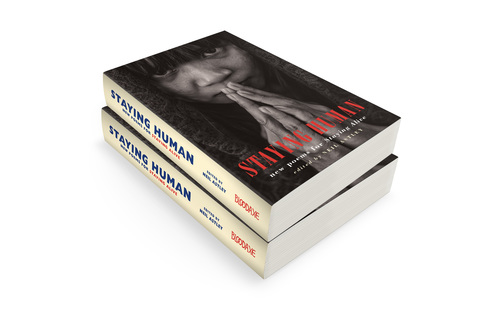 Four paperbacks (plus e-book) mailed to you in September ahead of the publication date of National Poetry Day, 1st October. 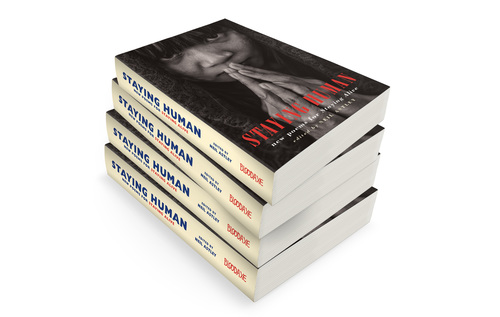 Eight paperbacks (plus the e-book) mailed to you in September ahead of the publication date of National Poetry Day, 1st October. 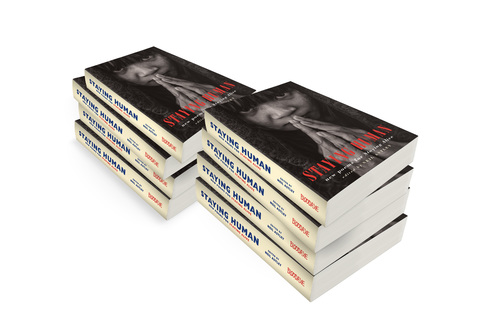 Are these rewards available anywhere else?

No - the paperback+e-book and the collector's edition signed hardback are exclusively available via Unbound for a limited period. Pre-orders close on 30 August 2020 - so order now and don't miss out.

When will I receive my book?

In September 2020, before the October 1st official publication date (which is National Poetry Day).

No, Bloodaxe and Unbound have partnered together to get enough pre-orders to make sure this important and timely publication can happen when it's most needed. So, please order now as this is an exclusive deal which will close on August 30th.

What are my consumer rights? How do I claim a refund if I need one?

You have 30 days from receipt of your items to change your mind. Please contact support@unbound.com to arrange a return. All returned items must be in the condition they arrived in. If your item is faulty please return with proof of purchase and we’ll exchange or refund it.

Staying Human is the latest addition to Bloodaxe's Staying Alive series of world poetry anthologies which have introduced many thousands of new readers to contemporary poetry. This fourth volume in the series offers poetry lovers an even broader, international selection of 500 more ‘real poems for unreal times’.

The range of poetry here complements that of the first three anthologies: hundreds of thoughtful and powerful poems about living in the modern world; poems that touch the heart, stir the mind and fire the spirit; poems about what makes us human, about love and loss, fear and longing, hurt and wonder; talismanic poems which have become personal survival testaments for many.

There’s a strong focus on the human side of living in the 21st century in poems from the past two decades relating to migration, oppression, alienation and the individual’s struggle to hold on, stay connected and find meaning in an increasingly polarised world.

Staying Human also draws on poems suggested by readers because they’ve been so important in their own lives, as well as many poems which have gone viral after being shared on social media because they speak to our times with such great immediacy. And there are poems from around the world written just recently in response to the 2020 coronavirus pandemic.

‘These poems distil the human heart as nothing else... Staying Alive celebrates the point of poetry. It’s invigorating and makes me proud of being human.’ – Jane Campion

‘Staying Alive is a book which leaves those who have read or heard a poem from it feeling less alone and more alive.’ – John Berger

‘Staying Alive is a magnificent anthology. The last time I was so excited, engaged and enthralled by a collection of poems was when I first encountered The Rattle Bag. I can’t think of any other anthology that casts its net so widely, or one that has introduced me to so many vivid and memorable poems.’ – Philip Pullman

‘I love Staying Alive and keep going back to it. Being Alive is just as vivid, strongly present and equally beautifully organised. But this new book feels even more alive – I think it has a heartbeat, or maybe that’s my own thrum humming along with the music of these poets. Sitting alone in a room with these poems is to be assured that you are not alone, you are not crazy (or if you are, you’re not the only one who thinks this way!) I run home to this book to argue with it, find solace in it, to locate myself in the world again.’ – Meryl Streep

Paperback edition (plus e-book) mailed to you in September ahead of the publication date of National Poetry Day, 1st October.

Exclusive hardback collector’s edition signed by Neil Astley with your name in a list of subscribers at the back, mailed to you in September ahead of the publication date of National Poetry Day, 1st October. This edition will not be available to the booktrade or to buy elsewhere, with features including bookmark ribbon, and head and tailbands and coloured endpapers.

Bloodaxe Books has revolutionised poetry publishing in Britain over four decades. Internationally renowned for quality in literature and excellence in book design, our authors and books have won virtually every major literary award given to poetry, from the T.S. Eliot Prize and Pulitzer to the Nobel Prize. And books like the Staying Alive anthology series have broken new ground by opening up contemporary poetry to many thousands of new readers. Grant support from Arts Council England makes it possible for Bloodaxe to publish up to thirty new titles a year by a bold and diverse range of new and established writers from Britain, Ireland, America and many other countries, including poetry in translation and proportionally more collections by women poets than any other British imprint.