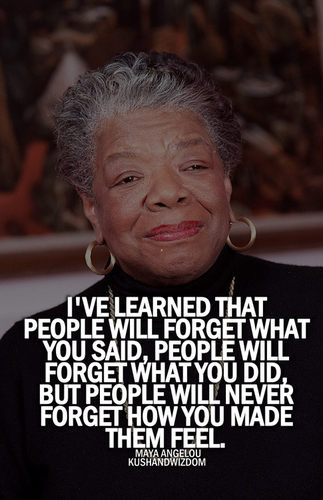 "Keep on, keeping on, keep supporting independent publishers who are working hard towards getting new voices heard and published. The late, great Maya Angelou has left a huge hole, I felt safer knowing she was there, without her the world is suddenly more white bread than ever. May her spirit and influence live on. Keep working hard to narrate the times, to tell the truth about the rise and the fall, about the spread of fear and ignorance, the war on reading and the policing of books in schools and prisons. There are so many poems to be writing this week, poems about those poor Indian girls that were gang raped and lynched or the two-hundred missing school girls. These are ordinary poems, they are about the day to day, the atrocities, the murders and the lies and the greed, and the beauty and the pain and the love. When I woke up this morning I was going to write a poem about Mr Paxman, but I wrote this blog instead, it all feels a bit like licking the fuzzy end of the lollipop."

Gigs and radio coming up this June: