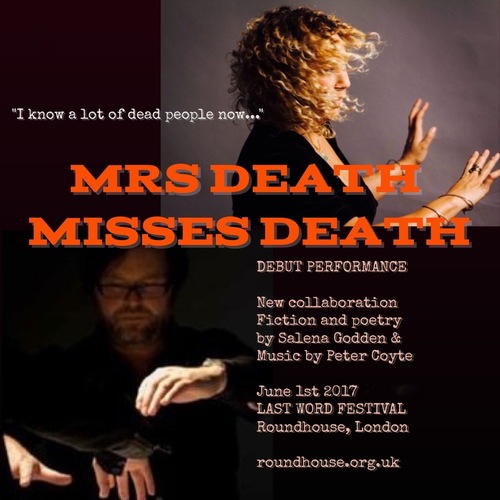 “I know a lot of dead people now…” Mrs Death

NEW work in progress, a live collaboration of new poetry and fiction by Salena Godden with music composed by Peter Coyte.

Excerpts from the private correspondence, daydreams and diaries of Mrs Death. 'This is your life' narrated by Mrs Death. Mrs Death recalls peoples ends, their last words and last breath. 'Mrs Death Misses Death' is the life affirming kick up the ass you’ve all been looking for, a rousing call to arms to love each other, a celebration of life and our short time here.

Salena Godden and Peter Coyte met and formed ska-punk-dub duo SaltPeter in 1997. This live performance is exclusively written for The Last Word festival and it marks the 20th anniversary of this highly original and trailblazing partnership.

"SaltPeter cook up their unique mixture of scandalous lyrics and infectious music. If you can imagine a blend of The Specials, The Blockheads, Ween and Kate Bush playing a mix of dance, rock, ska and dub then you’re still only part of the way there. Music for your feet, head, belly and other bits besides." Charlie Gillet 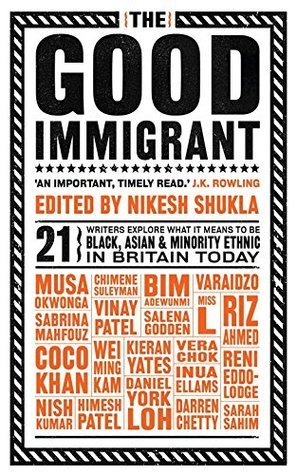 Vera Chok, Musa Okwonga and Salena Godden on stage with Nikesh Shukla on June 7th for a very special TGI event at the Roundhouse as part of the Last Word festival. There are so many wonderful events happening at Last Word festival, the programme is exceptional, a collision of spoken word, books, theatre and music collaborations, please visit: roundhouse.org.uk

'The Good Immigrant' was released as paperback and audio book in May 2017. The audiobook features essays read by all the contributors. Nikesh Shukla has launched The Good Immigrant T-shirts. Profits from this t-shirt go to helping to fund a new social enterprise to provide support to writers from marginalised background seeking representation for their work: http://thegoodimmigrant.bigcartel.com 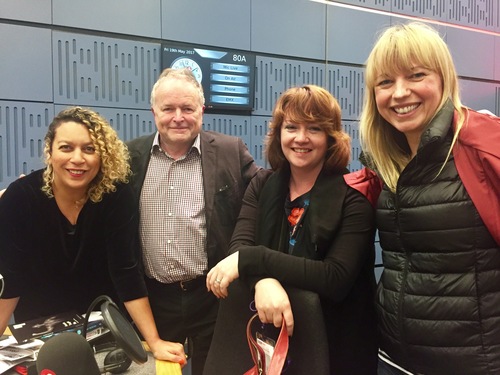 I performed the poem 'Titanic' taken from my LIVEWIRE album.

We had a great time and chatted about Unbound and The Good Immigrant too.

An eclectic mix of conversation, music and comedy. With music from Valaire and Will Stratton.

Dates, news, poems and more at 'Waiting For Godden'  www.salenagodden.co.uk

I'm attaching video 'I know a lot of dead people now' this is taken from 'Mrs Death Misses Death' work in progress, see you here or there, thank you,