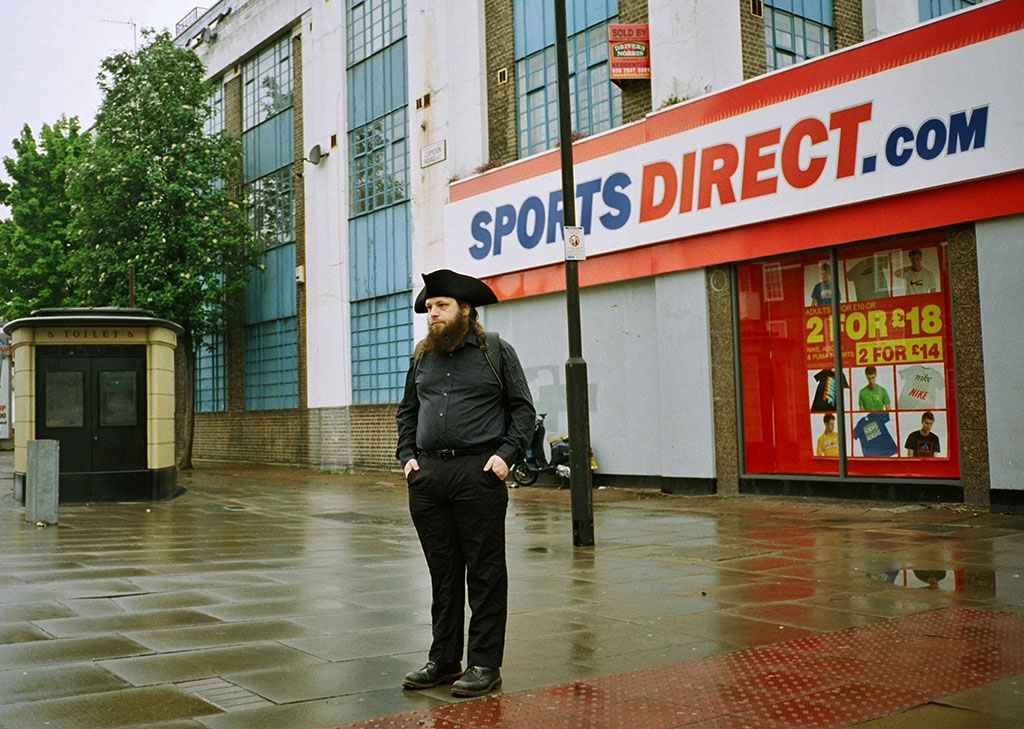 Peter was a trainee chiropodist but what he really wanted to be was a pirate. Last Thursday was meant to be the first time he was allowed to remove an in-growing toenail unassisted and, understandably, he was nervous. To counteract his anxiety he chose to wear his best pirate hat to work, a beautiful custom made felt tricorne that was his pride and joy. Everyone at college knew about Peter's obsession, to most he was simply ' That weird pirate guy' but he didn't understand why it should be any more weird than being a goth or a hipster. The parents of little girls often complain about the tyranny of pink and princesses but the parents of little boys know that dinosaurs or pirates can be just as pernicious. Peter had never really been into large, extinct lizards but the pirates had got their hooks in to him at the age of two and had refused to surrender. They became stuck, like a nail ramming in to the surrounding flesh.

Later on that morning, after he had removed his hat and stowed it carefully in his locker, Peter knew that some stranger would hobble towards him - not (alas) with a wooden leg and a treasure chest but simply with an inflamed, painful big toe. His job would be to carefully perform a partial nail avulsion and then apply phenol to the root to make sure it didn't reoccur. Now though, standing between the public toilets and Sports Direct waiting for the traffic lights to change, Peter realised that no matter how well he performed they would always limp back. There would always be some other toe nail that needed removing or corns, bunions and verrucas requiring his attention.

He felt trapped, an urban pirate without a galleon or crew. All he had was his hat, two full pirate outfits, a reproduction cutlass and a room full of books. His landlady wouldn't let him keep a parrot. Peter started to sweat. He saw the crossing in front of him not as a set of traffic lights but as a plank over an angry sea. He was being forced out on to the plank by conformity, by his parents and by financial need. He could feel it dipping under his weight as he inched closer to the edge. He could hear its creak and even see his shadow jumbled by the waves below. He didn't want to be a chiropodist, he wanted to be a pirate. Peter was terrified of drowning and knew he had to make a decision. The lights changed and the traffic slowly came to a halt. 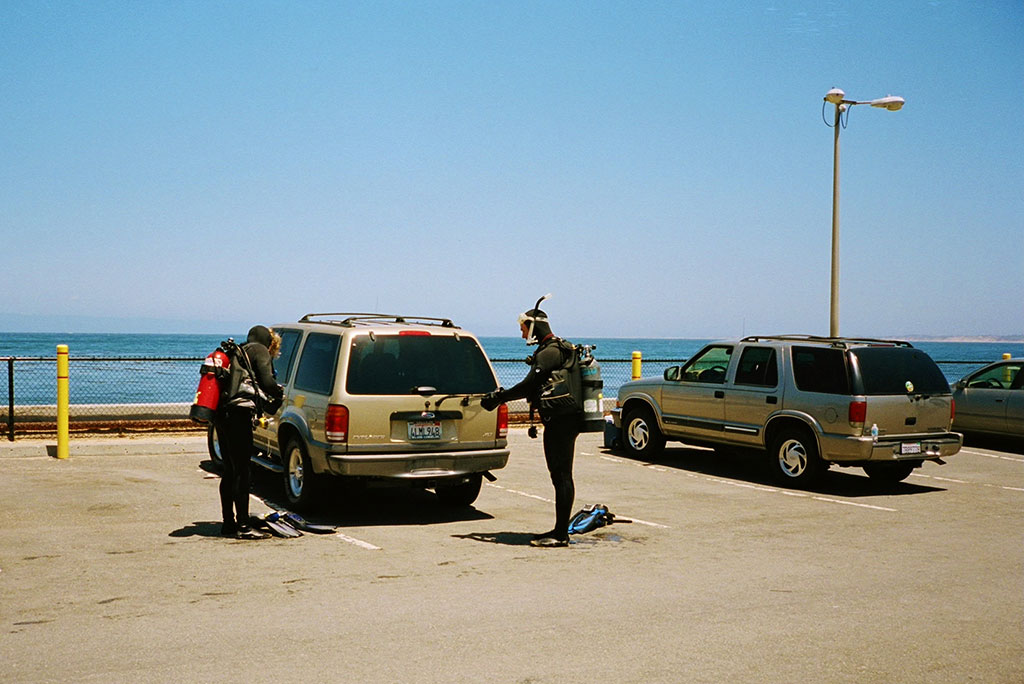 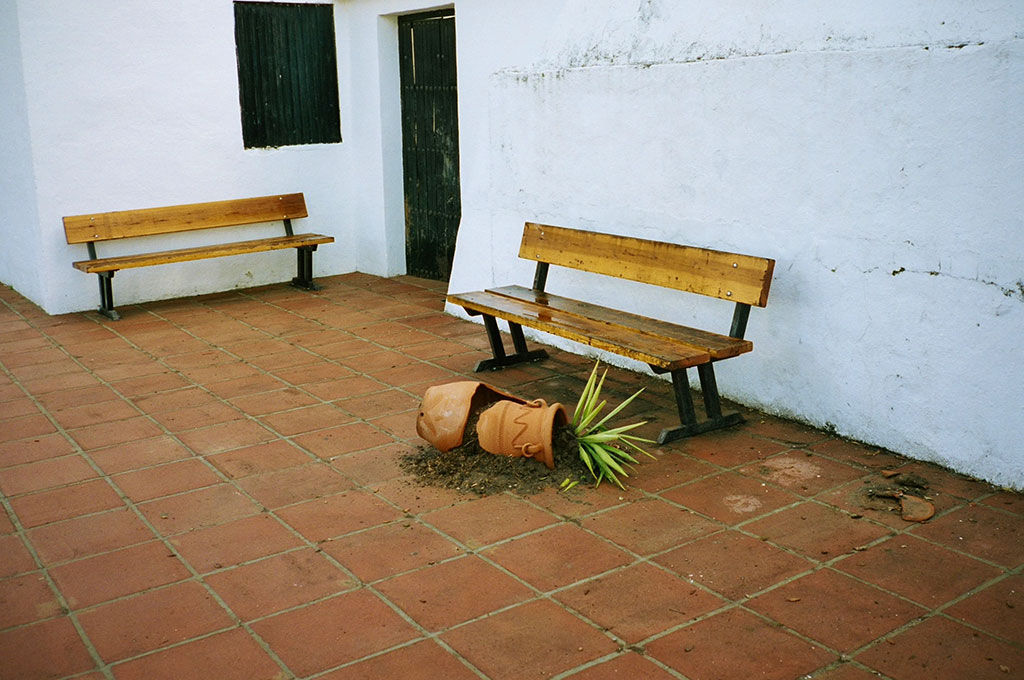 1. Murder: A jealous Agave plant in another pot had long coveted the Yucca's prime spot in the sun. After striking a deal with a local cat, the Yucca was toppled off the wall and plunged to its demise. The Agave escaped scott-free and, as promised, the cat got a new litter tray until the debris was cleared away.

2. Suicide: The Yucca was profoundly depressed. It felt trapped and constricted, its roots had long outgrown the pot and it could see no hope of ever being replanted in the wild. This frustration was cruelly compounded by its position which afforded a perfect, torturous view of a lush field in the near distance. It started growing towards the edge, angling its trunk to lean more and more dangerously until one morning a bird landed on an over hanging leaf and sent it tumbling to a blessed relief.

3. Assassination Attempt: Pepé was an old, unpopular miser who owned a valuable property in the village that he refused to sell to Carlos. He knew Carlos would tear the house down and build a petrol station but Pepé had fond memories of spending his childhood in the house and resisted any offer. Eventually Carlos hired Michu, a local thug, to kill Pepé. Michu set about his task methodically and tailed Pepé, observing his habits and eccentricities. When it was sunny, the old man enjoyed sitting on a bench against the wall with his left trouser leg rolled up to just above the knee and his eyes tightly shut. Michu spotted the potted Yucca on the wall directly above and decided he could make it look like a tragic accident. On the chosen day, when Pepé took his usual seat, Michu started to work the pot over the edge. However at the pivotal moment, Pepé was stung on his exposed calf by a hornet and jumped up in agony as the Yucca crashed to the ground behind him.

4. Banal: A gust of wind blew the pot over and it smashed.

5. Political: Due to austerity measures imposed by a new coalition government, local councils have had their budgets slashed. Basic municipal environment upkeep services have been cut. None of the local planted fauna have been maintained for over a year now. This pot is yet another tragic case of neglect and is symptomatic of the government's callous abandonment of rural towns and villages. It may be too late for this Yucca but remember, every vote counts and on October 5th you have the chance to make a stand for real change.

6. Bravery: Michu made another attempt a few weeks later, in exactly the same spot, although this time he was more conventional and used a gun. The Yucca, now re-potted, saw what was about to happen and flung itself in the way of the bullet, saving Pepé's life.

8. Alcohol: Stu, Ryan and T.J. were on a stag weekend. They had come to the village in pursuit of three girls they met on the beach. Stu was dressed as Superman, Ryan as the Incredible Hulk and T.J as Wonder Woman. The girls watched them approach the bar where they'd agreed to meet and changed their minds, they ran off and stood the boys up. Disconsolate, the superheroes got horrendously drunk on Sangria. At some point, Ryan shouted 'Hulk Smash' and attempted to lift the potted Yucca above his head and throw it at Stu. He failed and the pot smashed on the ground. Ryan put his back out and spent the rest of the stag in hospital. T.J and Stu thought it was hysterical, their third best night ever.

9. The Art Of Distraction: Miguel and Juan are pickpockets, working their way through Andalucia. Miguel is the decoy and Juan is the dipper, the talent. Their rich American mark was nearly back at his rental car and they'd miss their chance if he drove off. Miguel improvised and tipped the Yucca over with his foot. The pot smashed, the American glanced over and Juan seized his chance, lifting the wallet like a heron plucking a sprat from the water without even making a splash. They got nearly 500 Euros and several credit cards. It was all spent by the following evening.

10. Evolution: The Yucca discovered it was able to move its roots individually, like tentacles. It set the pot rocking and took an evolutionary leap in to the void. 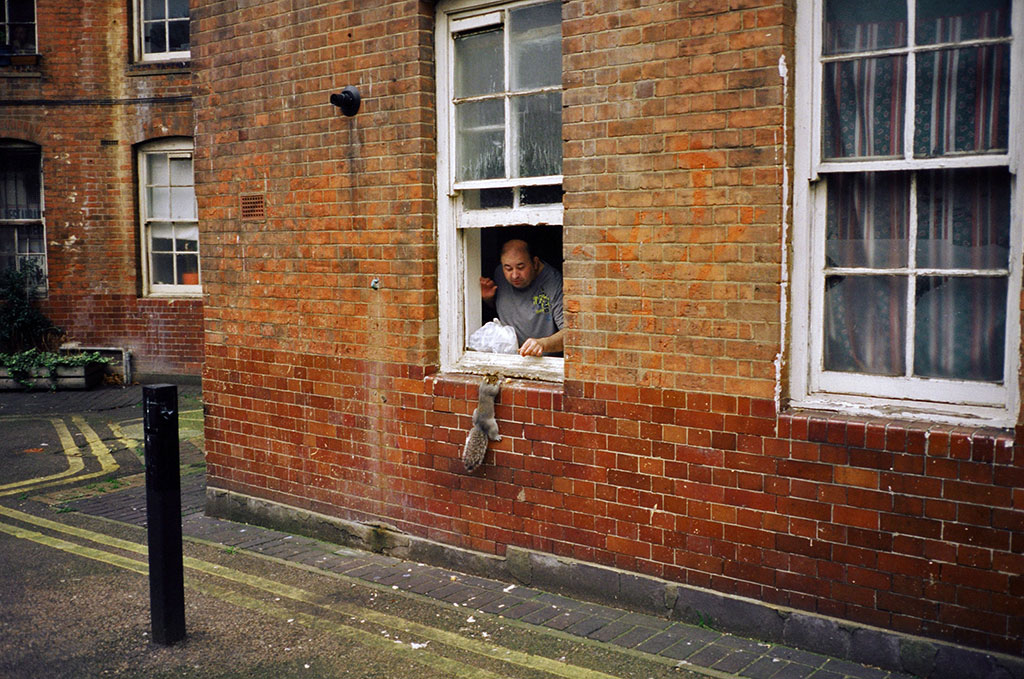 Years ago all this used to be trees and greenery. That's how my grandparents lived, foraging for nuts and berries. It's crazy, I wouldn't know a nut now if one came right up and bit me. My days are filled with collecting rent from the humans who live here. We've got about 40 units on this site and I go to each one in turn and get a little something. Mostly it's sweets or left-overs, sometimes cash but being a squirrel cash doesn't really interest me. Occasionally I'll go in through the window and check that they're keeping things clean and tidy. If they don't then we can throw them out but that means getting the rats in and I try to avoid confrontation. I don't want to be doing this forever. In a few years time I'd like to move abroad, somewhere warmer. Maybe I'll even try living in a tree....