The legendary music impresario tells his life story in a series of mesmerisingly candid vignettes. 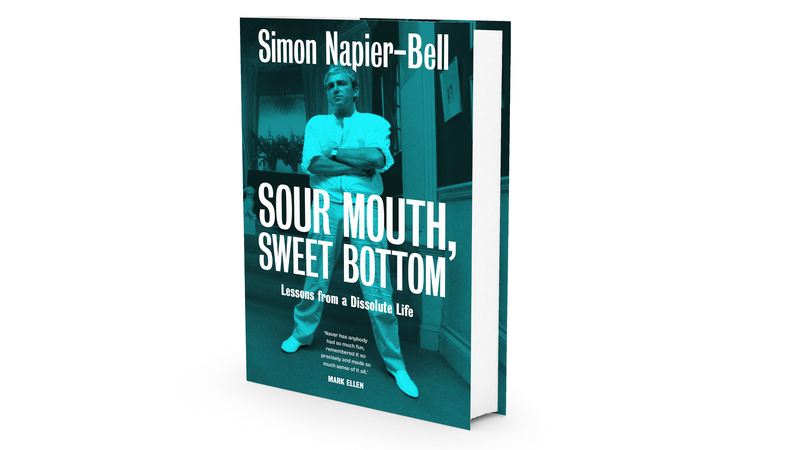 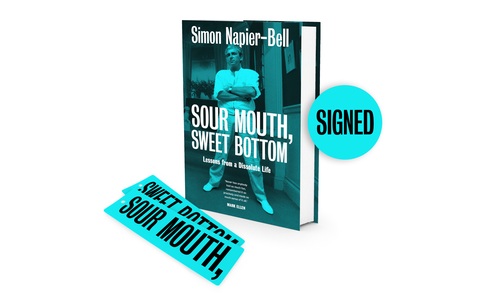 Get to read Simon's memoir before everyone else – receive a signed, numbered proof copy six months pre-publication (followed by a signed first edition on publication).
LIMITED TO 50.

An exclusive invitation to luncheon with the writer of Sour Mouth, Sweet Bottom at one of his favourite resturants in London. You'll also recieve a signed first edition hardback copy of the book.
LIMITED TO 20 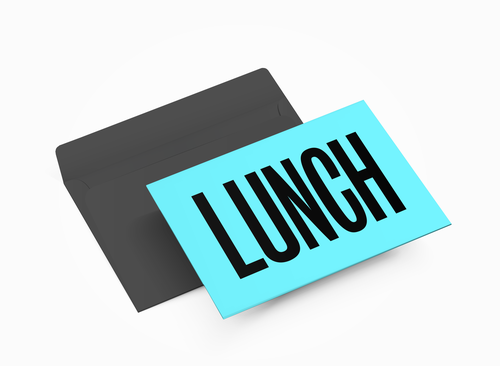 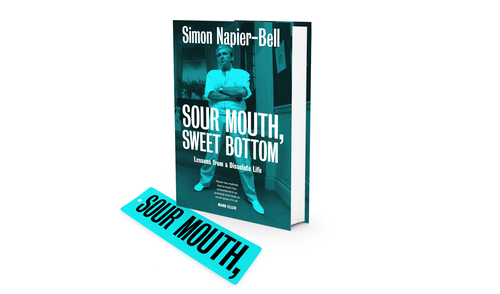 Purchase two copies of Simon's memoir for you and a friend to read. 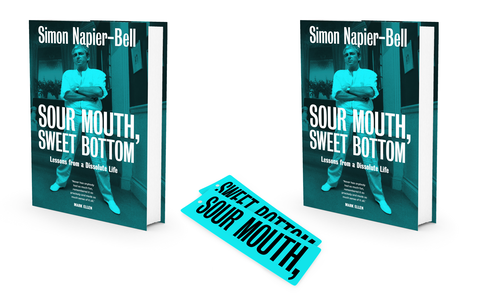 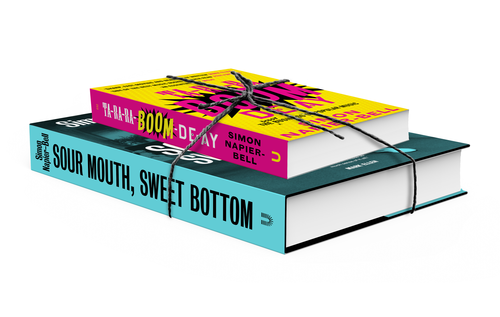 You and a friend will have the opportunity to meet Simon himself at the launch party for Sour Mouth, Sweet Bottom. You'll also both receive a signed first edition hardback of the book.
LIMITED TO 40. 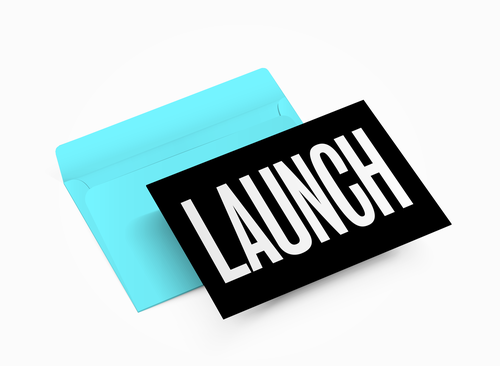 His previous bestsellers lifted the lid on the industry, combining meticulous analysis with unforgettable stories of fame and wild excess.

But those books hardly scratched the surface. Now, at long last, he’s turned the spotlight on himself.

From 1940s London where he listened to wartime hits like 'Mairzy doats and dozy doats' in the air-raid shelter; to talking about Wham! with Deng Xiaoping, head of Communist China, or getting stoned with Elaine May and Jack Lemmon by the pool in 60s Beverly Hills, Sour Mouth, Sweet Bottom makes most memoirs look like thin gruel by comparison. This is a high-octane explosion of a book, a kaleidoscopic sequence of more than sixty ‘lessons’ drawn from a life lived to the full: frank, funny, freewheeling and honest.

There are anecdotes of the acts he managed (the Yardbirds, Jeff Beck, Jimmy Page, Marc Bolan, Japan, Sinitta, Boney M, Candi Staton, Ultravox, Asia, Wham!, George Michael and Sinead O’Connor) but there’s also the wisdom gathered from a louche life of clubs, restaurants, gigs, arrests, awards, bankruptcies, bereavements, booze, coups and sex, both gay and straight. You could call it ‘How to Use the Music Industry to Create a Lifestyle’. You might equally call it, ‘How to Use Your Lifestyle to Gain Access to the Music Industry.’

Either way, Simon pulls no punches. And whether you’re boringly woke or pigheadedly conservative, at 80, he no longer cares. As he puts it himself:

Photography credits: Simon Napier-Bell with George Michael and Andrew Ridgeley by Alan Davidson / The Picture Library Ltd. Other photographs from Simon's own collection.

Book design credits: Design by Mecob. Photograph: © Alamy.com.Book designs, cover and other images are for illustrative purposes and may differ from final design.

Get to read Simon's memoir before everyone else – receive a signed, numbered proof copy six months pre-publication (followed by a signed first edition on publication).
LIMITED TO 50.