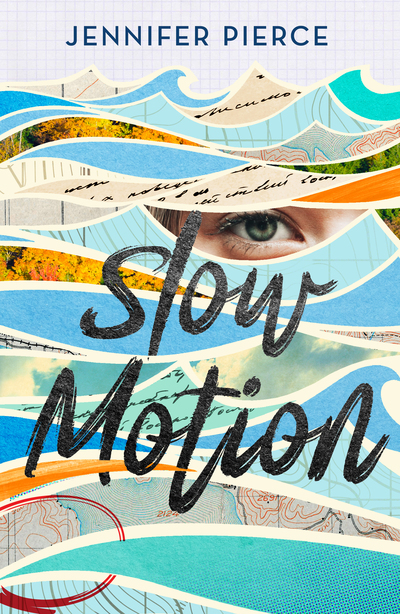 Reunited as teenagers, two childhood friends discover the secrets and complexities of their image-obsessed hometown

Owen and Angela were best friends for one summer, long before they could comprehend the secrets and politics that have left scars on their small New England hometown. Until their Senior year of high school, they’ve lived different lives in different parts of town.

For Angela, life in Westview has always been easy, her future mapped out by an influential family that has ruled the image-obsessed community for generations. She used to take comfort in that, but now, she wants something more than small towns. She wants the chaos of cities and the comfort of anonymity, a place free of assumptions and expectations.

No matter how hard Owen tries to reinvent himself, Westview won’t forget his family’s past. Despite his relationship with the town and the people in it, he’s drawn to its selective college and the opportunities it offers. He’s starting to think he might want to stay—something he knows he can’t afford and his friends won’t accept.

When their town’s Tercentennial causes them to reconnect, Owen and Angela are forced to reexamine their entire world. As the complexities of class and small town scandals come to light, the consequences of living in the past and trying to run away from it finally start to catch up to them.