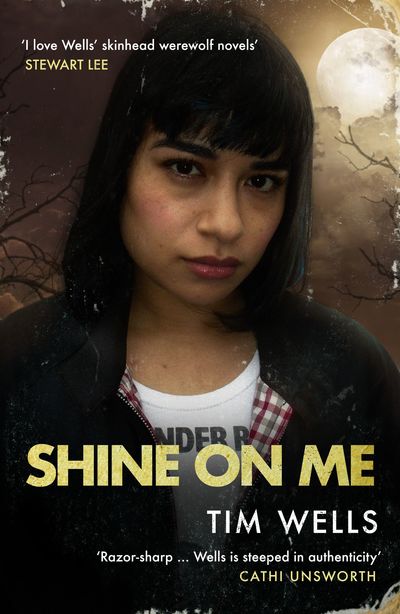 Joe Bovshover had chosen the park. He knew that this full moon he’d become wolf. He knew the deer in the park would make easy prey. The deer lived simply and were soft, there was no wildness to these city animals, but there was in Joe. . .

It’s now 1980, and Joe, the skinhead werewolf, once again stalks London. Lights in the night, burning red and white; amidst aggro, proper shmatta, and mod witches.

Tim Wells brings us another short, sharp instalment of his pulp skinhead-punk-horror series.