Thanks to everyone who's pledged and/or helped to spread the word about the book so far. We've rolled on past the 20% milestone and as I write this are sitting at 22%, which is a solid start. I'd love to see us pass 30% by this time next week, so please keep on bugging your friends to hop on board.

We got a brief shoutout on Kotaku this week, too, which is great, and I hope we can get some more media coverage as the campaign continues. I'm open to appearing on podcasts or livestreams, or to doing interviews for articles, so if you'd like to talk to me for something you can reach me at my gmail (rich.c.moss) or on Twitter.

In the meantime, I've been making good progress with research and planning. I haven't done much in the way of interviews yet, although I have got confirmation that these guys, among others, are all happy to talk when I'm ready:

I'll keep you posted as I get more people on board (LOTS of emails still to send requesting interviews and following up on requests for interviews). I will also share interesting snippets from interviews as I conduct those. 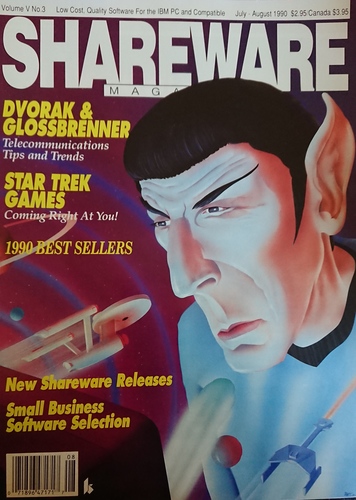 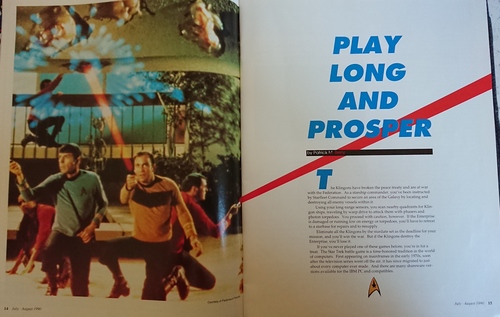 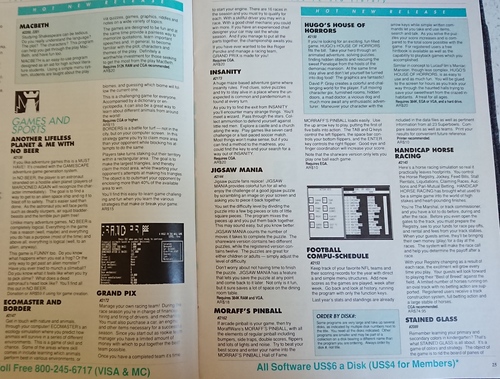 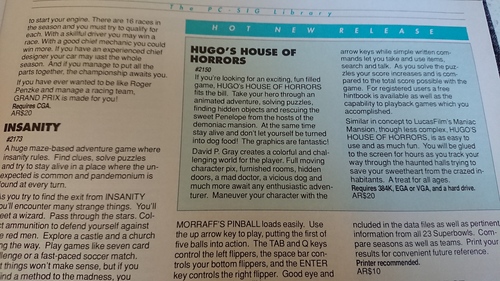 Tell me about Amiga shareware games

I'll be getting in touch with the guys behind 17-Bit Software (fun fact: they later merged with another company called Team 7 to form Team17, best known for the Worms games!) and Aminet soon. I've also heard that Fred Fish was a big deal on the distribution side. He sadly passed away in 2007, but I'll look at other ways to learn about his story — at least insofar as it pertains to games.

I have a few other leads on shareware things on the Amiga side that I'll explore when I have time, but if any of you were active makers, consumers, or distributors of Amiga shareware games please do get in touch with me.

Same goes for people who were active in the shareware gaming scene on other platforms — PC, Mac, or perhaps an older 8-bit platform or handheld PCs/PDAs or something else. I'll worry about how to fit all the pieces together into a cohesive story later; right now I just want to gather information and build up my list of people to interview.

I remember SO many shareware titles in my childhood. A fair number of them I paid for because I liked them enough. This book will bring back many memories once I get to read it.

A first edition copy of the hardback, plus the ebook.
Pre-order this reward
£10
99 pledges