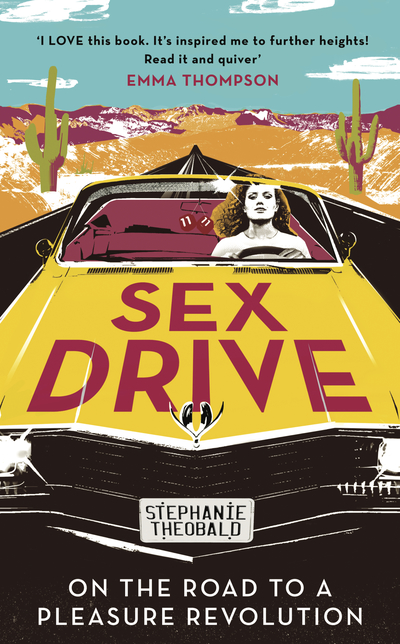 How one woman's road trip became a sexual revolution

Wouldn’t it be a relief to be honest about your desire?

This was the question that prompted Stephanie Theobald to leave a long-term relationship behind in the UK and set off on a road trip across America in search of her vanished sex drive.

What started as a search for the ultimate auto-erotic experience became a fantastic voyage into her own body. This is her account of that journey.

Want to pledge anonymously? You can change your preferences in the settings of your Unbound account.