Senseless is at heart an illustration of the messy unpredictability of love and life and the resilience of the human spirit. 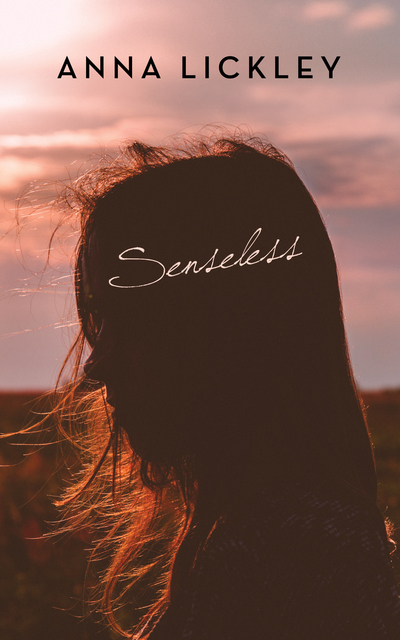 Non fiction
You made Senseless a reality. It's available in all good book stores now.
$8
78 pledges

1st edition paperback, ebook edition and your name in the list of Super Patrons in the front of the book.
$45  + shipping
16 pledges

Two 1st edition paperbacks to read with a friend and your names in the back of the book.
$115  + shipping
3 pledges

5 copies of the 1st edition Super Patron paperback and the ebook edition and your name in the list of Super Patrons in the front of the book.
$190  + shipping

5 copies of 1st edition paperback, 5 ebooks plus your name listed as a super patron at the front of the book
$375  + shipping
1 pledge

You will get a free ebook and 1st edition paperback version of the book, plus a special mention at the front of the book to say thank you. You also get chance to name a riding centre pony who plays an important role in Beth’s life . You can pick any name and it will be used in the novel.
Only 1 available
$525  + shipping

You will get a free ebook plus 5 1st edition copies of the paperback, a special mention in the front of the book and an invite for two to attend the book launch party. The author will sign the books for you and give you a big hug to say thank you (optional!)
Only 4 available

Beth’s partner, Dan, inexplicably vanishes from her life and nine years later she is still struggling. In the intervening years, she has learnt British Sign Language (BSL) and got what she thought would be her dream job, supporting deaf students in college. However, she finds she still feels dissatisfied with just about everything: from working life to sex life, domestic life to social life, it’s as if the traumas of her past will forever mar her future.

Through her work, Beth meets a group of strong-minded, pragmatists who show her how they’ve adapted to challenges of having a disability.

Is Dan’s disappearance the primary source of Beth’s sadness? Can her new friends help to shift her perspective on dealing with life? Will learning BSL prove to be significant after all? And what really happened to Dan? The answers may be quite unexpected.

The themes and characters of Senseless are moulded by the challenges of deafness and disability but the book is not ‘about’ disability per se. More succinctly, it’s about ordinary people bumping through the ups and downs of life like we all are.

1st edition paperback, ebook edition and your name in the list of Super Patrons in the front of the book.
View all 10 rewards