Just a note to say thank you all so very much for getting our campaign off to such a good start! 20% funded by Day 10 made my heart sing!

Of course, there is a long way to go. I’m standing in the foothills staring at K2 and wondering if I look good in crampons. But it’s great to know that you are there behind me, offering me encouragement, with your shoulder in my right buttock, pushing me up, inch by inch.

I’m very excited to be working with Unbound and the great team there (must just say a special thanks to Katy and Cassie). People have asked me why I’ve chosen this route to publish my book and their belief in it is a big part of the reason. I have written a book which other agents have described as ‘difficult to place,’ asking me ‘Which shelf does it sit on? Memoir? Feminism? Celebrity? Non Fiction?’

My book straddles different shelves and that isn’t a problem for Unbound. It means I don’t have to batter the book I’ve written into a different form which would make it not-actually-the-book-I-wrote.

So that’s the reason. I’m also enjoying the active process of finding Scorchio’s audience. It’s made me come out of hiding and get back onto the live comedy circuit again. And I’m really enjoying it! So hurrah for that!

And now I have a whole new live comedy outfit to gig in! It’s a t shirt dress with my book cover on the front! Shameless self promotion is my middle name these days!

Thank you once again for your pledges. They mean so much. Do tell all your pals. That way we’ll summit sooner!

Thank you Sam. Really looking forward to reading Scorchio. It's been such a long time since I enjoyed reading your regular Fortysomething Fangirl posts. Lots of love, Ju 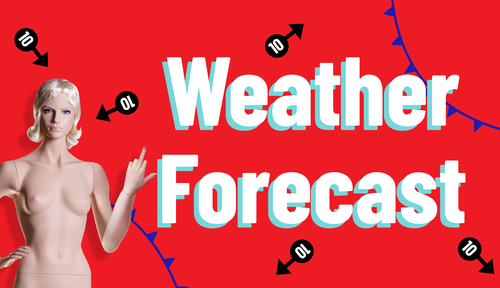