Update on publication of Salt Lick

It’s been a while since I had anything to report on Salt Lick. This is because there was a mix up with the copy edit which has taken a chunk of time to put right. It will mean that Salt Lick will be published later than planned, but I am happy to say that Unbound have taken their usual care to ensure that when it is published, it is in the best shape possible.

Work on the cover is almost done and it looks amazing. I can’t wait to share it. Again, I am really grateful to Unbound for collaborating with me and using the illustration and design outline that I came up with.

I am working on my third novel, called Beast. The story, being a re-telling is at least part written, but I have torn it up and begun again five times or more, as I work out who is doing the telling. Finally, 30-odd thousand binned words later, I have found a voice that works, and am really enjoying it. It’s quite different to Salt Lick and Twice the Speed of Dark, but does share certain traits, I think.

I just wanted to thank you again for making Salt Lick happen and to assure you that it is being completed for publication, and is in very good hands. As soon as I have a publication date I will let you know. And in the mean time I will begin fulfilling the pledges.

All the best, Lulu

PS I am still rather obsessed with cows, and have been making new pictures of them. They are mono prints on the inside of aluminium drinks cans, I’d be interested to know what you think! 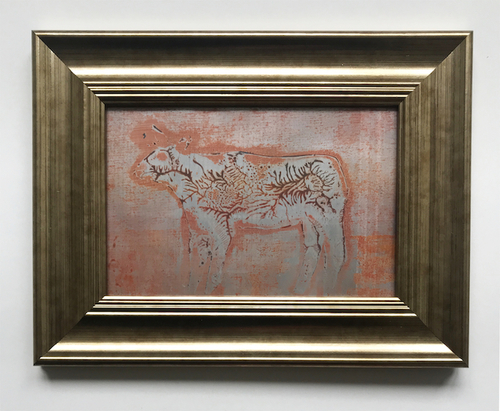 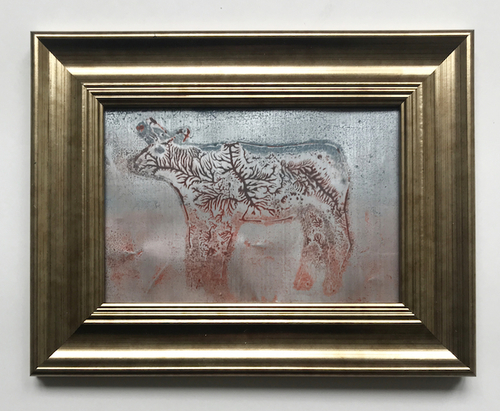 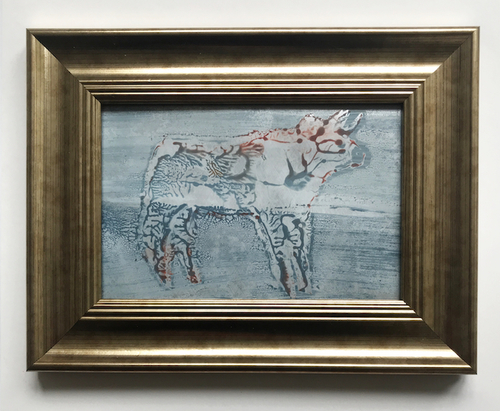