A stride by stride account of a 17,000km solo and unsupported running adventure over two continents and through fourteen different countries

Ebook edition and your name in the back of the book.
Choose this reward
$20
8 pledges

Ebook edition, your name in the back of the book, and a £5 donation to CALM, Jamie's chosen charity.
Choose this reward
$25
4 pledges

The ebook edition, your name in the back of the book and entry into a draw to win £1000 that will go towards an adventure of your own. The winner will be announced at the launch party of the book.

T&Cs:£1000 must be spent on adventure of at least 2 weeks with receipts supplied for main ticket items
Other prizes hope to be added over coming days
The book must be fully funded and at least 50 pledges made before prize draw

A first edition of the hardback plus the ebook and your name in the back of the book.
Choose this reward
$45  + shipping
38 pledges

A signed first edition of the hardback plus the ebook and your name in the back of the book.
Choose this reward
$90  + shipping
5 pledges

A signed copy of the book delivered by the author to your home or work - we can have a coffee too! (Large UK cities)
Choose this reward
$125  + shipping
9 pledges

Come to the launch party and get your signed book from the author (and celebrate).
Choose this reward
$250  + shipping
2 pledges

A training run and lunch with the author plus everything at The Run level (Large UK Cities).
Choose this reward
$625  + shipping
1 pledge

A talk about the run for your local school, business or club. The organiser will get 5 free signed copies of the book.
Choose this reward
$3,750  + shipping

Be the patron of the book and be acknowledged at the beginning of the book. 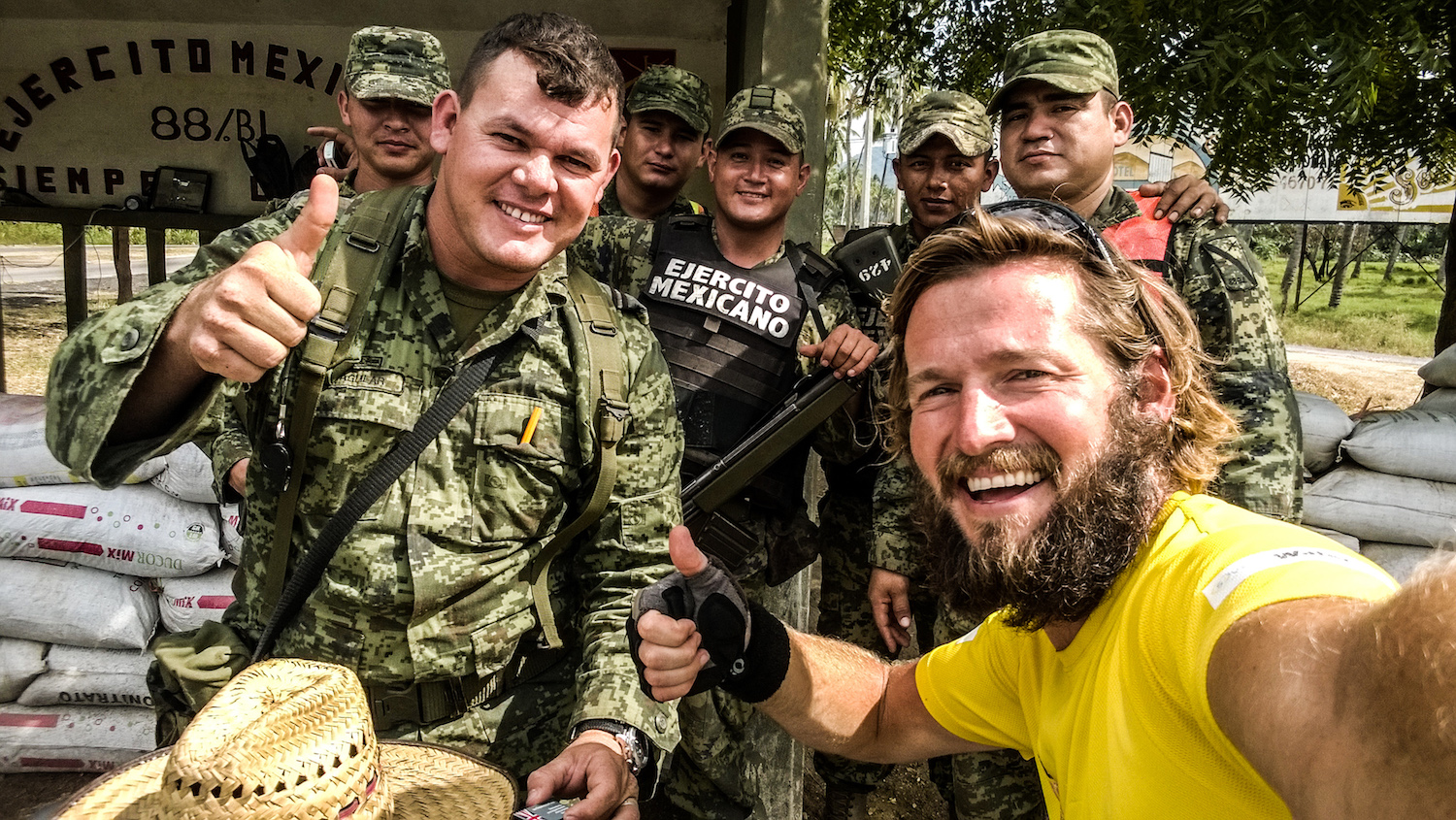 Running The Americas is the inspiring story of an everyday guy who decided to drastically change his outlook and approach to life. After realising that an unfulfilling life in London was only going to end in resentment and unhappiness, he hatched a plan to change the trajectory of his life and ensure his passions were his priorities. The adventure that unfolded was a solo and unsupported run from Vancouver to Buenos Aires with no specific training, no major sponsor and very scant logistically planning.

The 17,000km run - equivalent to 403 marathons - consisted of 367 running days each averaging 46km. The route he took followed the Pacific Coast and Pan American highway as it weaved down through North, Central and South America. In Chile, he turned east, and after crossing the Andes set his target on Buenos Aires. He wore through 17 pairs of running shoes, burning over 4500 calories per day.

Pushing everything needed to survive in an unmodified baby stroller, he had to navigate his way over the Sea of Cortez, around the infamous Darien Gap, through the Atacama Desert and across the Andes. Long spells of loneliness, severe dehydration, continuous bouts of food poisoning and contracting an intestinal parasite all added to the daily challenges he had to overcome. 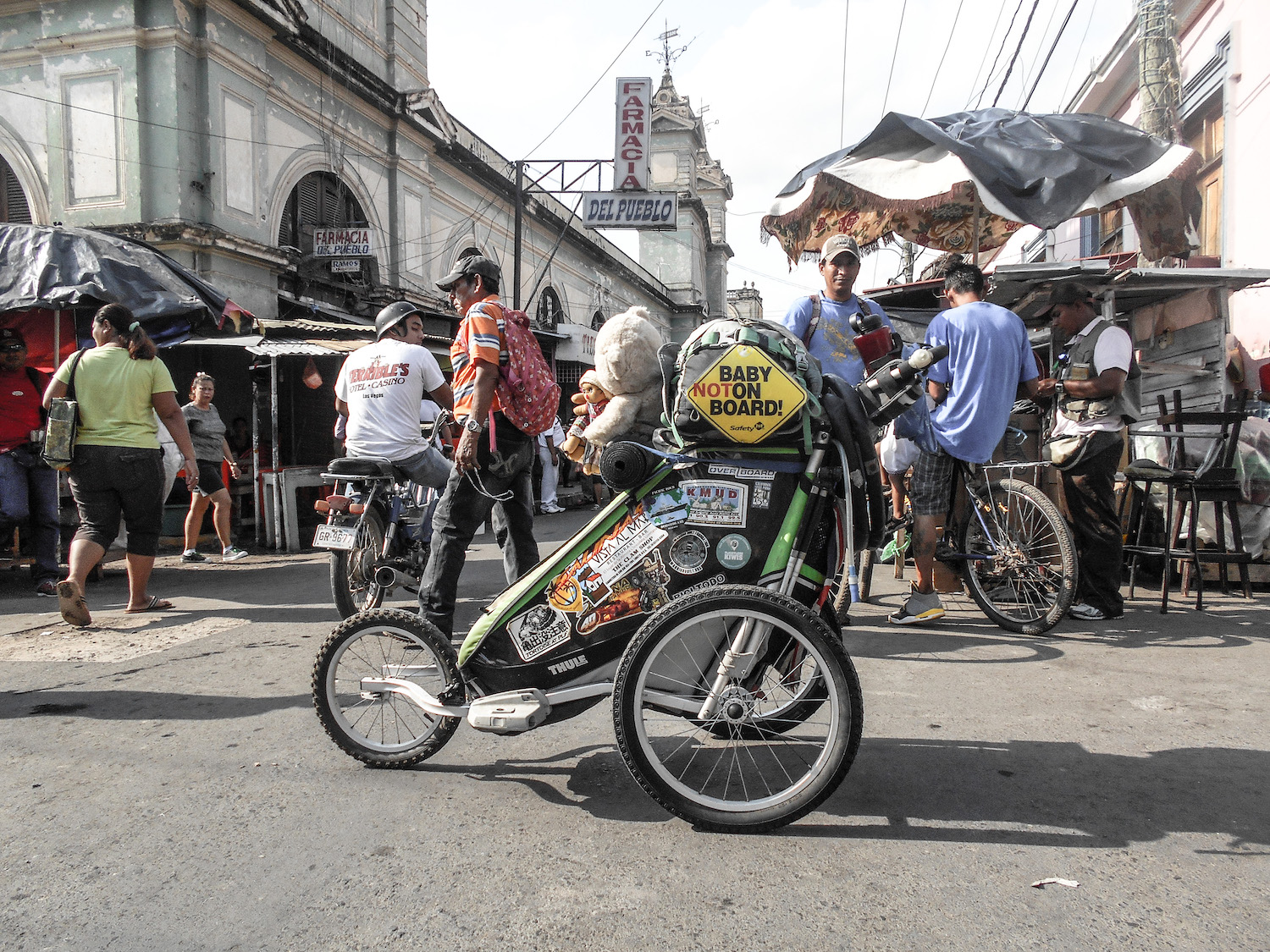 While running was the backbone of this adventure, the book will also share the wonderful experiences he shared with strangers in every country he visited. From the generosity of Clemente, also known as the “Angel of The Desert”, to running with school kids in Mexico, the book will be brought to life through each and every interaction, restoring your faith in humanity.

This is not a book of records or firsts, but a journey purely fueled by passion for running and adventure, giving extraordinary detail into the logistical, physical and mental strength needed to overcome the perceived impossible. This story hopes to awaken the adventurer in us all and show how we can all live out our dreams if we approach them with the right frame of mind and with unquestioning determination. 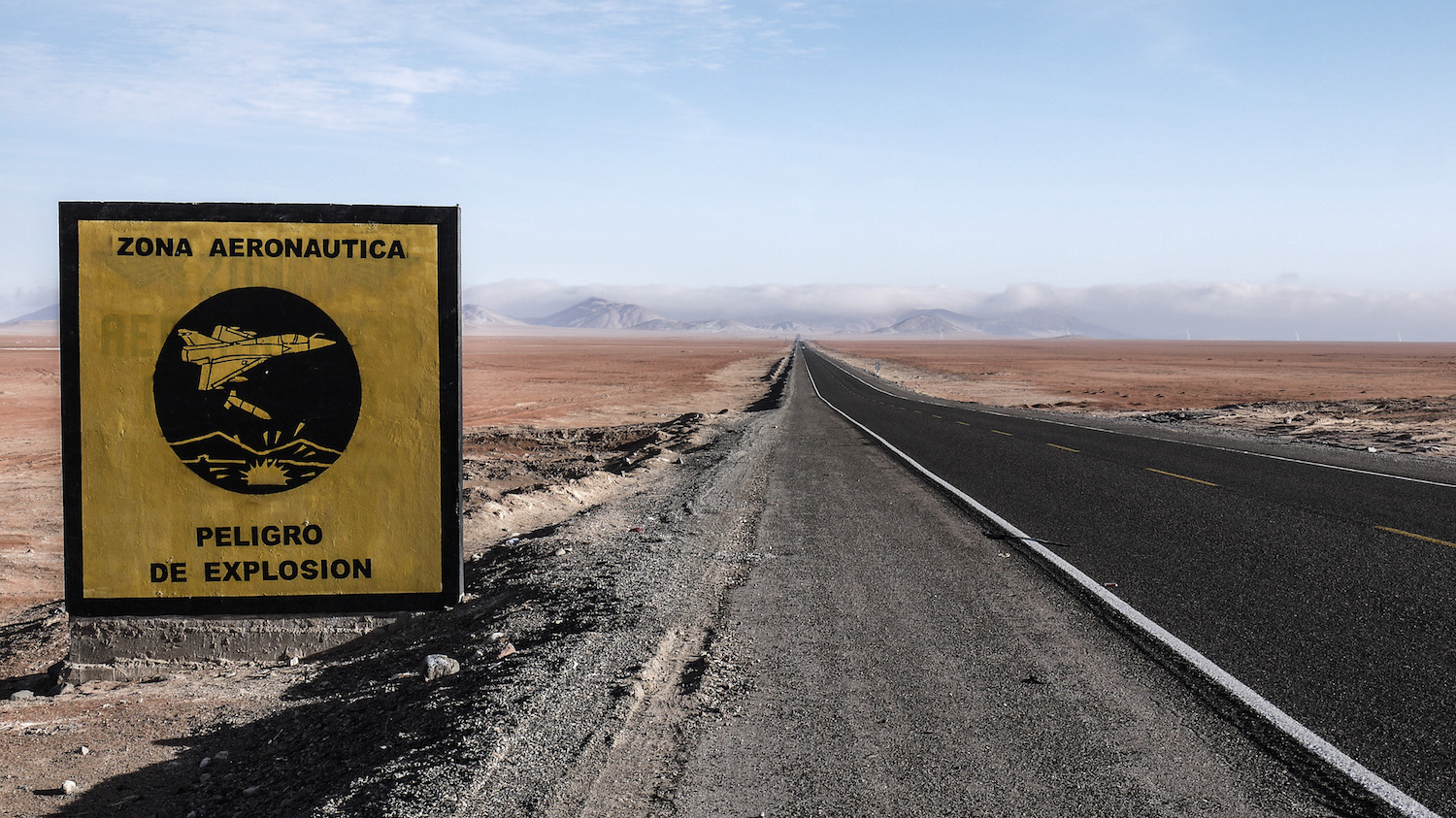 A first edition of the hardback plus the ebook and your name in the back of the book.
Choose this reward
$45  + shipping
38 pledges

A signed first edition of the hardback plus the ebook and your name in the back of the book.
Choose this reward
View all 11 rewards