Thirteen weeks until the UK's general election and it's been pointed out that our weekly election blogs have started to concentrate too much on things like politics at the expense of leaving room for jokes about massive devious lizard from the constellation Draco.

It's clear why that is. The moon has been moving conspicuously closer to earth over the last few weeks, meaning its reality-controlling powers have been stronger. And while experienced lizard hunters like myself are not immune to the effects of lunar mind rays, we do possess the know-how to construct apparatus to block them. 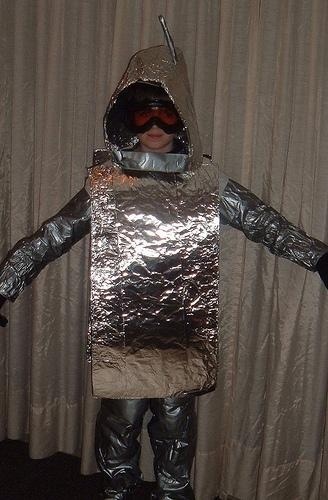 I dare say you could conjure up something similar yourself. And you may well need to, because today is the day that Facebook issues a prompt to its UK users to register to vote in the upcoming election. That's a prompt to 35 million people, around 6 million more than voted in the 2010.

That's some reach. It's off the scale.

And talking of scales. The other bit of Facebook-related news that broke this morning involved the BBC uncovering documents which showed the Conservative party are spending over £100,000 a month on Facebook campaigning. Including as much as £3,000 a month on individual marginal constituencies.

So, let's recap. That's more than a million quid a year paid by a political party to a company to help influence voters habits, particularly in key marginals, and paid to a company which today targets 35 million people with a political message.

Now I'm not saying that Zuckerberg could stand a chance of swinging this election in the way he wanted should he chose to do so, but as we get closer to the election, I would just advise you to be wary of the moon's strengthening mind-controlling rays. 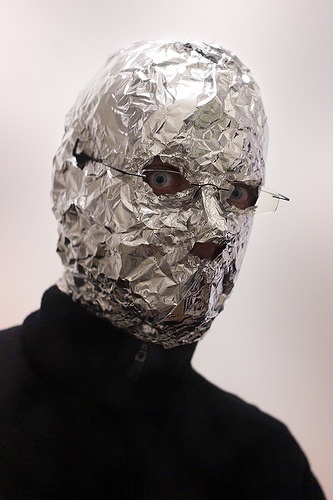 Re-make of The Man in the Iron Mask, anyone?