Have You Remained Vigilant?

It has been a while. Some whiles, even.

Many of you will have forgotten that you even signed up for this cockamamie project. Others will have been silently resenting our lack of delivery, whilst growing ulcers.

Sorry about the ulcers. They will pop eventually, flooding your intestines with toxins.

The truth (or rather a lie I am currently typing) is it that we have been kidnapped (again) by alien lizards who (again) imprisoned us in the hollow, reality-controlling super computer that is the moon.

But now - thanks to help from Jedward - we have escaped. Escaped with all the art for the project finished - as you can see from the samples below from the mighty Pete Fowler.

With the game engine for the app built by the tidy Tom Batty.

And with all the wrting for the project finished  - all that is except the NEW TRUTHS we learned whilst imprisoned in the moon... Truths about QAnon, the Jamiroquai shaman, and Bill Gates' 5G vacc chip control system.

We will be adding these irrefutable truths to the text of this app, blamming the abudnance of new art onto the game engine, and sooner rather than later this project will finally - fine-a-lee - emerge to expose the brutal terrains beneath reality's undulant blancmange. 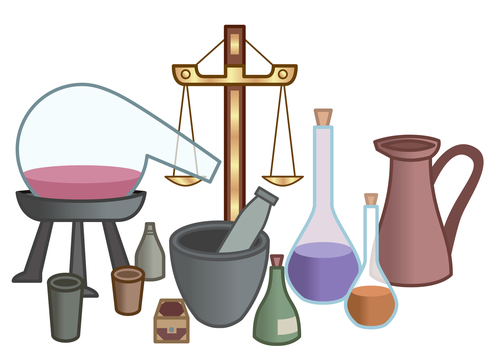 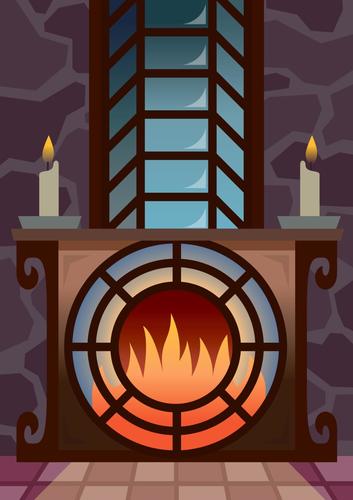 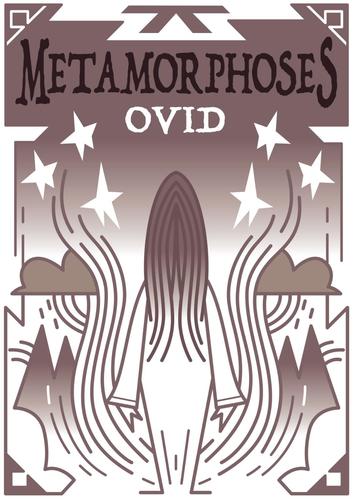 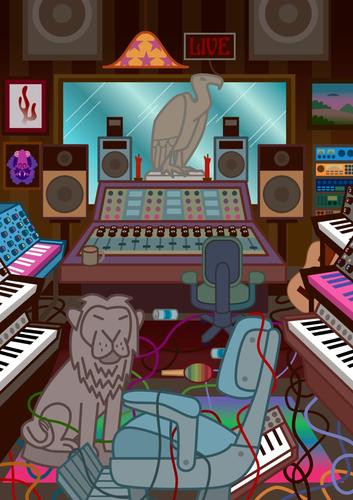