Taken from the notebooks of Dave Mansion 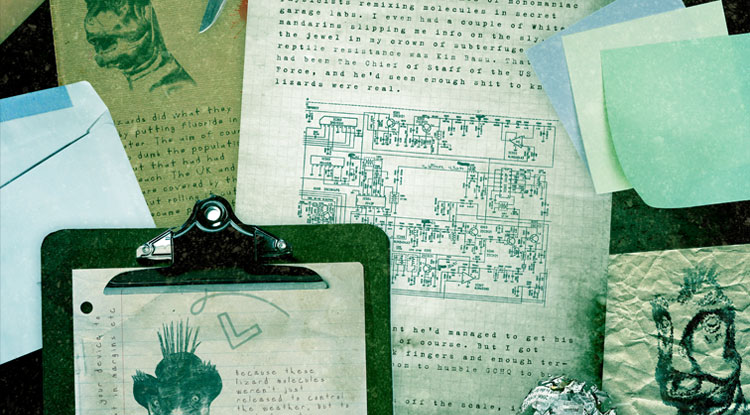 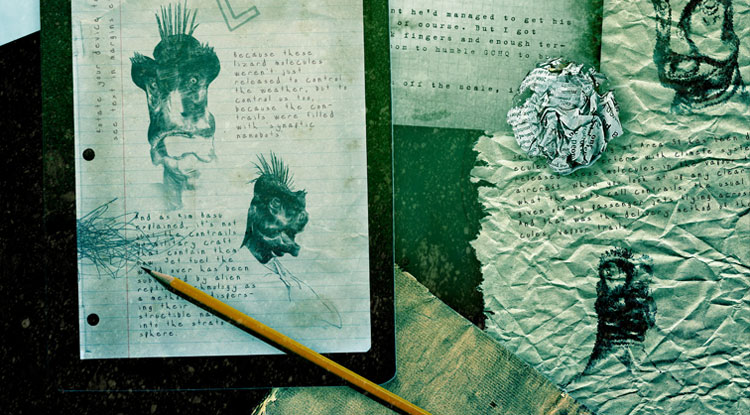 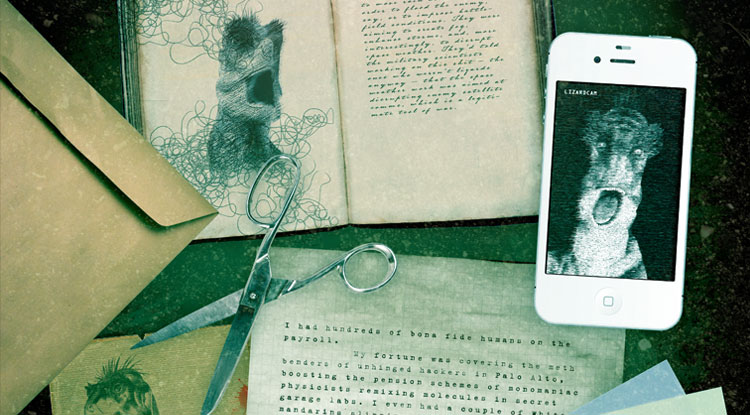 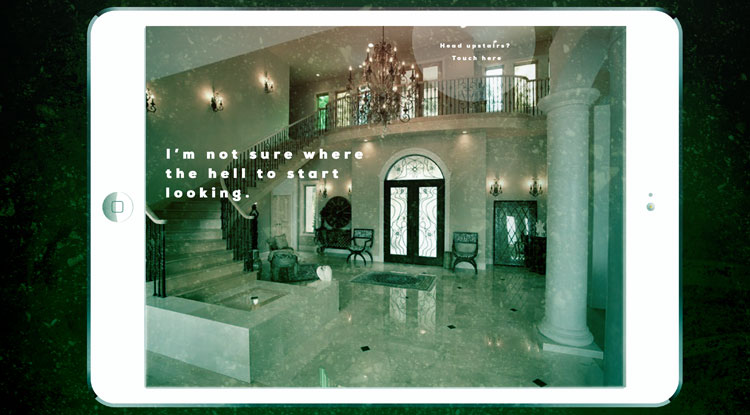 I had hundreds of bona fide humans on the payroll.

My fortune was covering the meth benders of unhinged hackers in Palo Alto, boosting the pension schemes of monomaniac physicists remixing molecules in secret garage labs. I even had a couple of Whitehall mandarins slipping me info on the sly. But the jewel in my crown of subterfuge and reptile resistance was Kim Basu. That slime had been The Chief of Staff of the US Air Force, and he'd seen enough to know the lizards were real.

He got me a document he'd managed to get his hands on. Encrypted of course. But I got some lass with quick fingers and enough terrahertz in her bedroom to bust it open.

What I found was off the scale.

Because the lizards were using weather as a weapon.

The yank government had written this document as far back as 1996. It was called: Weather as a Force Multiplier: Owning the Atmosphere in 2025. The document provided a list of concrete objectives for military scientists, and it listed operational capabilities, including the abilities to move rain around in order to flood the enemy, say, or to improve battlefield conditions. They were aiming to create fog, enhance storms, and, more interestingly, to disrupt space weather. They'd told the military scientists working on this – the ones who weren't lizards anyway – that the space weather work was aimed at disrupting enemy satellite comms, which is a legitimate tool of war. If you're into that whole blowing people up thing. Scientists working at Area 51 has been developing molecules that interfere with climate systems. And they released these molecules in the vapour trails of aircraft. When you look at up any clear sky you see what the suits call contrails, the usual exhaust fumes given off by passenger jets flying across the globe. And that was the delivery method of the lizard molecules, vapour trails. That's what they claimed. But crazed as it was, this weather plan was just a cover for something even more sinister. That's what I understand from talking to Kim Basu, and from reading between the lines. Because by dispersing these molecules though vapour trails, it wasn't just the weather they were controlling. Because the contrails were filled with 'synaptic nanobots'. And as Kim Basu explained, it's not just US military craft that contain them now. Jet fuel the world over has been subverted by alien reptile technology as a method of dispersing their indestructible nanobots into the stratosphere. Billions of synthetic, sub-atomic, self-replicating tadpoles that don't just muck with the weather, but are also programmed to mess with our DNA and stop us from questioning the status quo. They get inside our brains and install a bioAPI. I'm pretty sure it's so that they can control us at a fundamental level. Whether they've been turned on or not, whether they're being used to their full potential, I don't know. But I do know that they're in all of us now, and that the lizards put them there for a reason. And these nanobots are not just messing up our minds and bodies; they're messing up our planet. The nanobots in the atmosphere trap heat, and cook us all. These storms the last few years, the global icecaps melting, sea levels rising, all this crazy weather... The only reason reptile politicians can keep a straight face when they say that climate change isn't caused by humans is because they know for a fact that it's caused by lizards.
Back to book project