Fiction | Humour
Rewards for this book are not available.

Be a beta-tester for the app before anyone else gets to see it, the missing pages of diaries and credit as an Executive co-Producer (with a star by your name and everything). 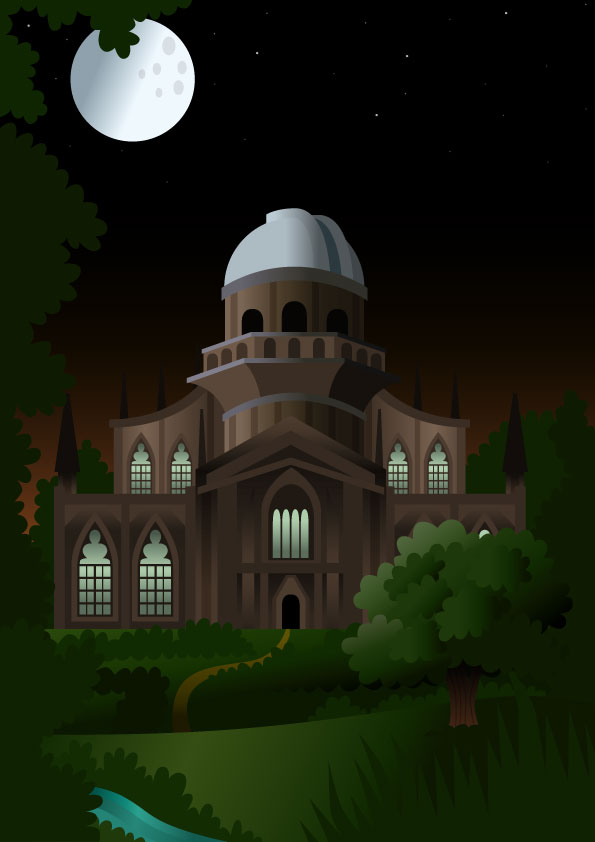 Invite to the suitably herpetological launch party for 2 people, plus everything included in the Missing Diary level.

A limited edition set of four signed Pete Fowler prints plus everything at the Missing Diary level. 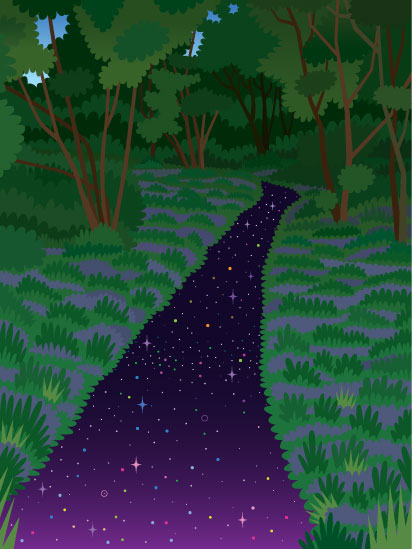 Your face as a lizard inside the app. 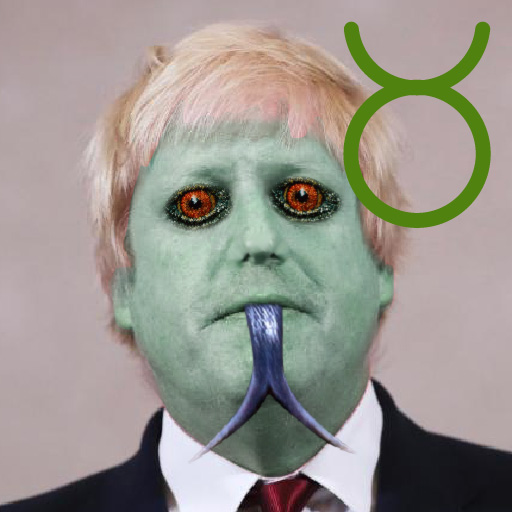 More than ever, the world might seem chaotic and ruddlerless, but Ziggy Roswell said that we’re all under the command and control of a cabal of shape-shifting intergalactic lizards…

You are Zelia Wilson, a singer, whip smart, filthy rich with nothing to prove. Which is handy, except your best mate Dave has just been killed.

Now, once upon a time Zelia and Dave were The Eschatones, the world's biggest band, until Dave quit, changed his name to Ziggy Roswell, and retreated to his mansion in the country, like a proper rock star. That was twenty three years ago. 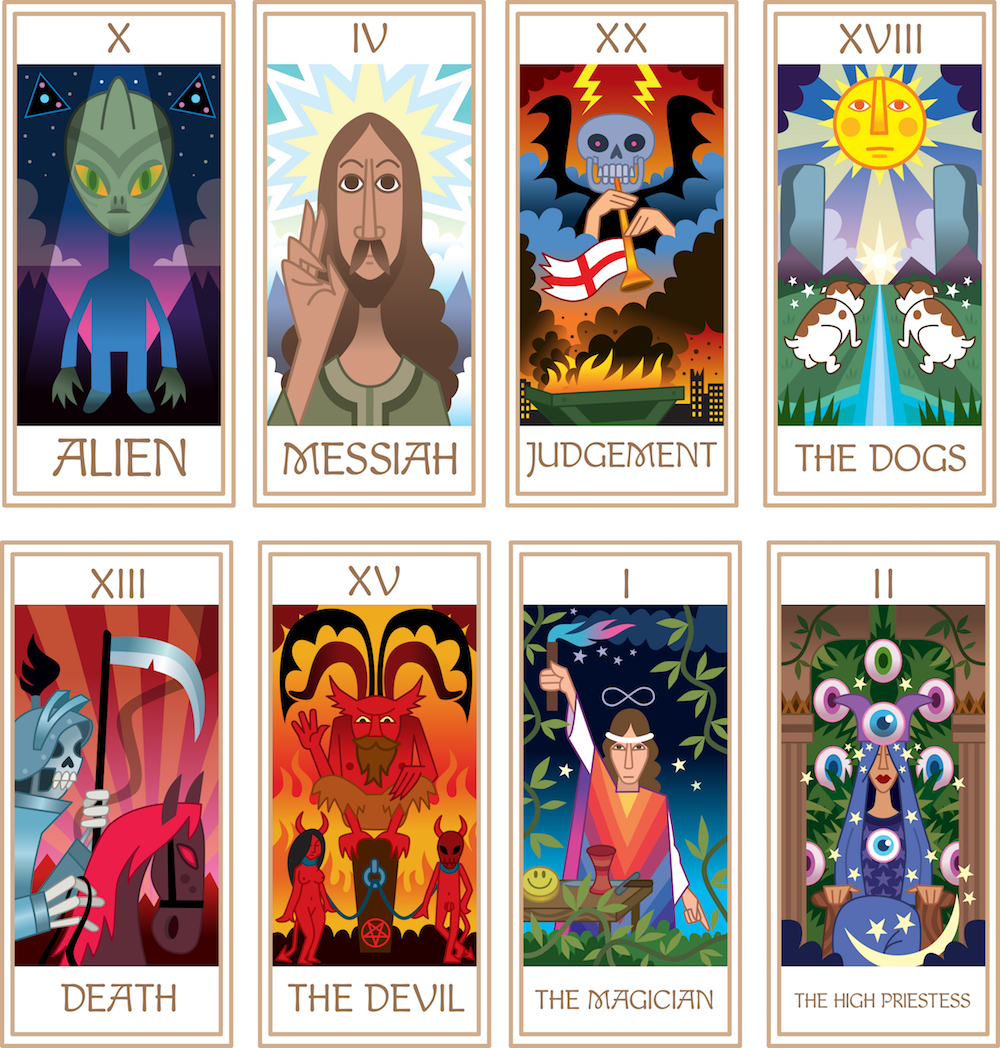 But now Dave is back, and he says he's written a new album for The Eschatones and he wants Zelia to play it with him at a Glastonbury comeback slot. Which Zelia is into. Except that Dave Mansion, or Ziggy Roswell, or whatever he calls himself these days, has called the album Reptile Resistance and has started obsessing about lizards.

Because Dave says that earth is run by a cabal of shape-shifting intergalactic lizards. 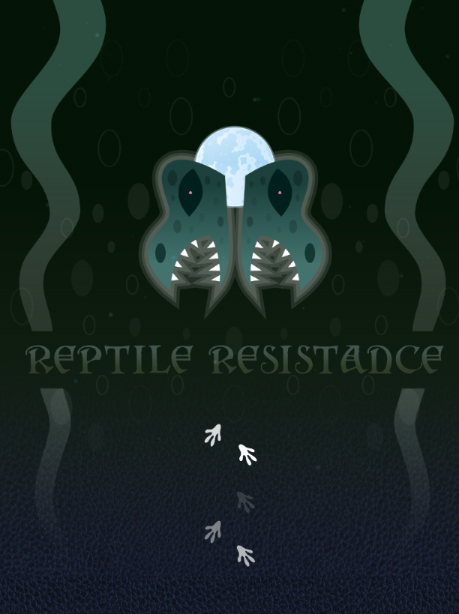 And Dave says that the moon is a hollow, reality-controlling super computer. And that the lizards use wifi to enslave the human mind.

Dave says that in their fake human form, lizards run the EU, NATO, the NSA, The Vatican, China, Russia. They control every war, every uprising, all the intelligence, all the counter intelligence. They walk by us in the street, drink in our bars, work in our offices. They milk us of wealth and freedom.

Now Zelia thinks that's cobblers, but she likes a laugh and agrees. But then – bang… Dave is killed live on stage right in from of her at Glastonbury. It couldn't be the lizards could it?

With his last breath, Dave tells Zelia that she has to go to his mansion and find five notebooks, and that these notebooks will reveal the truth about the controlling reptoid power elite. 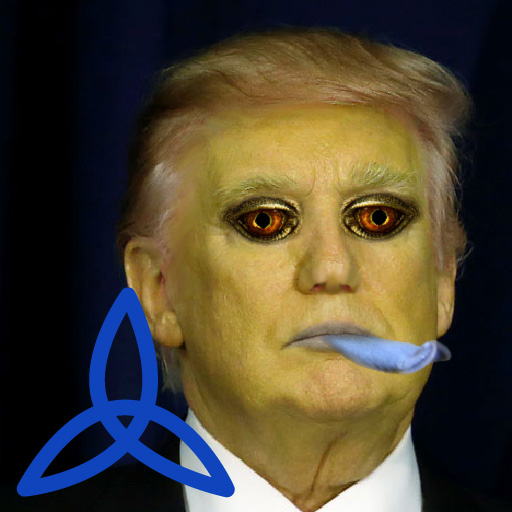 Zelia promises. She has to. Dave is dying. So come with Zelia as she searches Dave's mad rock star mansion, with its orangery, its turrets, and its priestholes. Hunt for Dave's notebooks. Crack the notebooks' code, find out who’s really pulling the strings.

Available on ioS and Android for your tablet and phone. 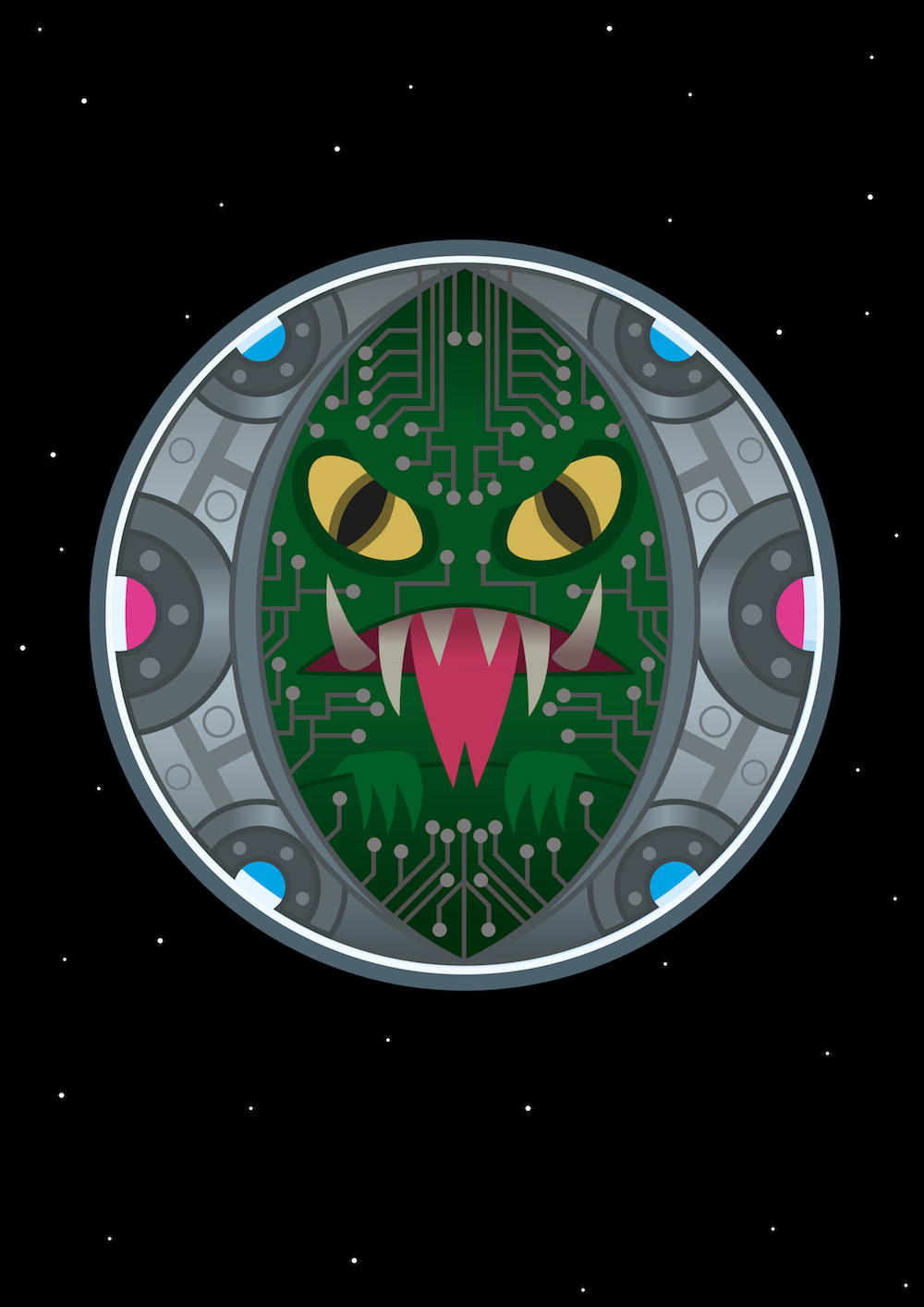