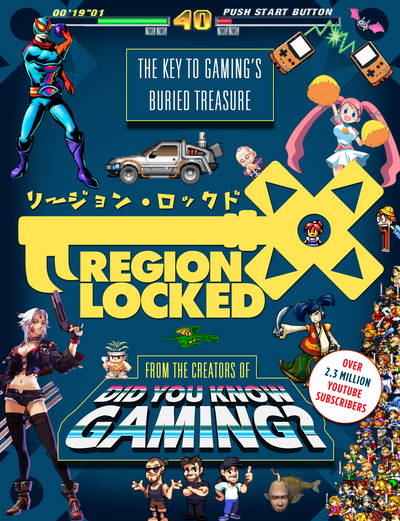 Gaming | Illustrated
You made Region Locked a reality. It's available in all good book stores now.
$8
190 pledges

A first edition hardback, plus the ebook edition
Buy now

A signed first edition hardback, plus the ebook edition and your name in the back of the book 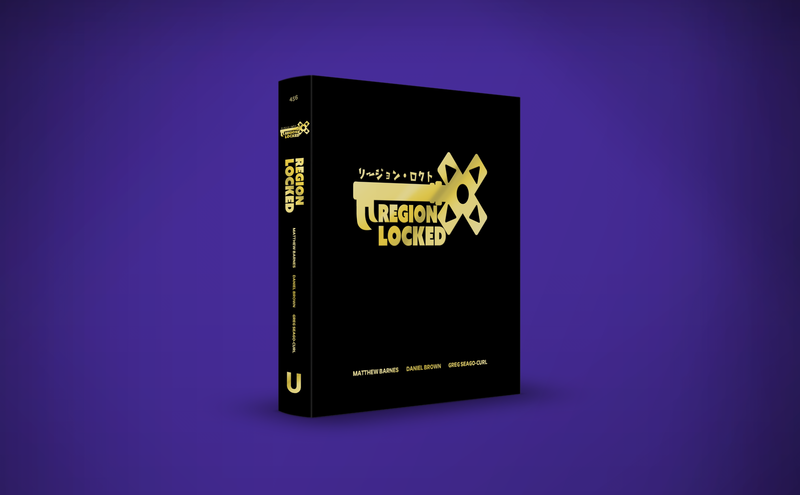 Not all games are released equal. The barrier between language and culture can leave our world divided, and this includes the video games that we get a chance to play. Region Locked is a YouTube series we created to give people an insight into titles that never left their home countries; and now we bring it to you in a book.

See games from your favourite series and developers that you may have never known existed as well as some straight up bizarre creations and trivia. Learn more about games which were never published outside of their native regions; we explore what they are, who made them, and try to provide you with insight into why these games never saw international exposure. 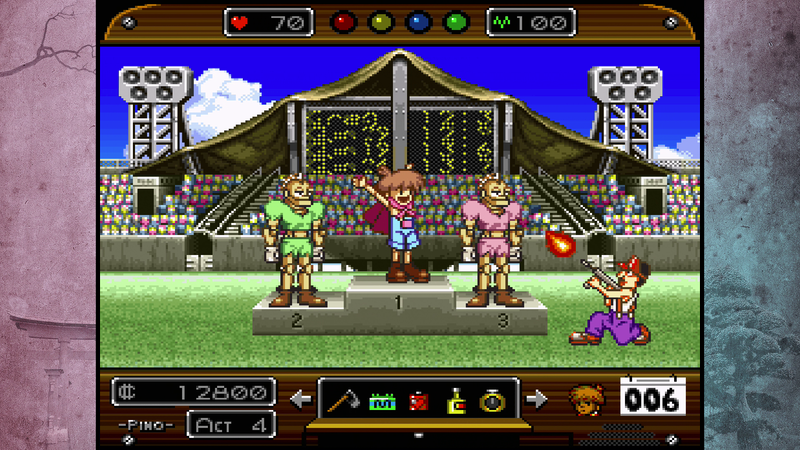 Wonder Project J on the SNES


Growing up, we played hundreds of games released in the west, and a few which we barely understood because of a language barrier. At the time we relied on translations created by fans of these games, a hobby in its infancy. Now, thanks to the ever-growing passion of the gaming community, access to many more of the missed gems of our youth and even more recent titles have been unlocked.

Throughout this book you’ll discover games from popular series you may have never known existed, unique titles from your favourite developers which were easily missed, and games which just seem so crazy that you might wonder how the hell they were created in the first place. It features games from all eras and a variety platforms so there’s sure to be something to pique the interest of the casual gamer to the most hardcore.

You may already know a few games which were never released on your home turf, but we’re certain that there are some which even the most avid of gaming fans are unaware of. Masterpieces which are a total mystery as to why they were never translated, and others which are… well… Not so masterpiece-y. But don’t you worry, we’ve played them all, gathered the information you need, and present it to you in this glorious slab of paper and ink. This also gives us the chance to share some of our personal opinions on a few of the games that really stood out to us. And to top it all off, you don’t have to suffer through our best attempts at some of those more challenging pronunciations. 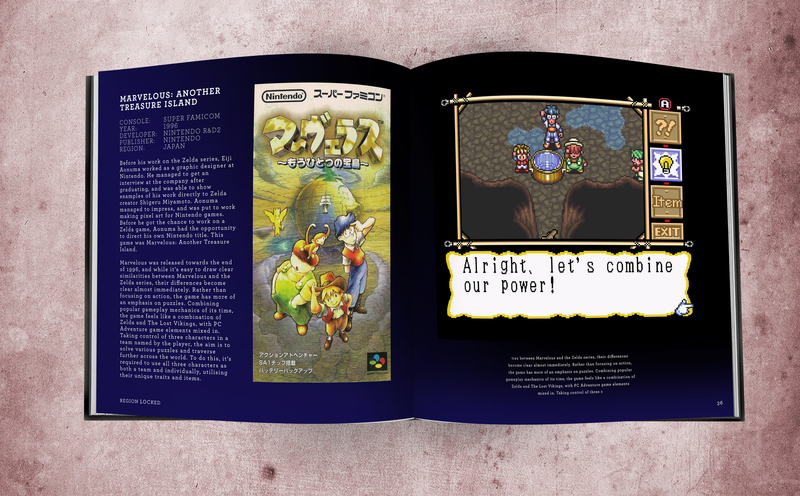 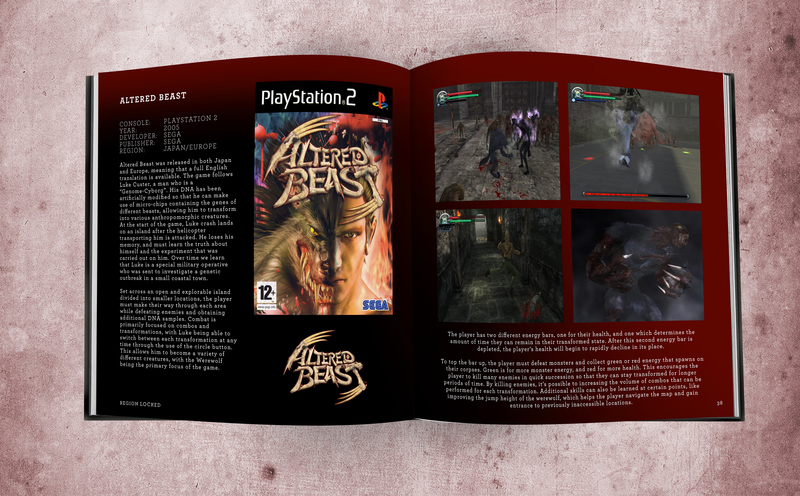 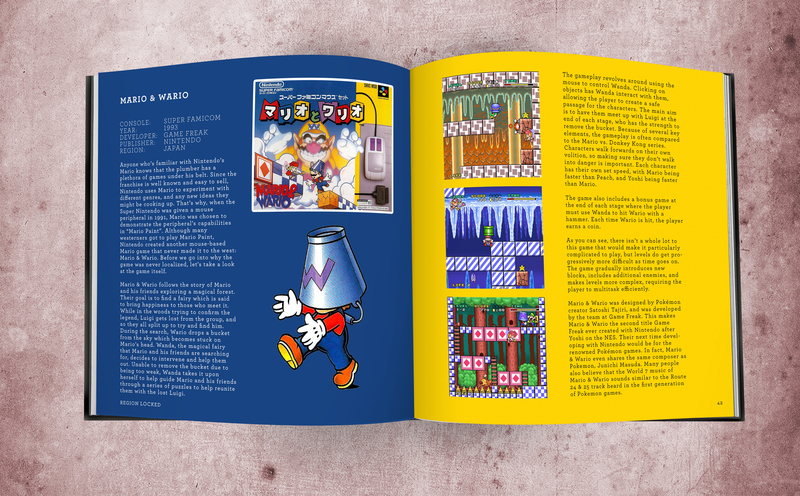 
WHAT GAMES ARE IN THE BOOK?

Our provisional list of games to be included, ones in bold have not not been featured in a video. There will be more in the final book...


The book will be hardback, 320 pages long, 190mm X 184mm with colour throughout. Alongside the text for each of the featured games there will be colour images from the games. 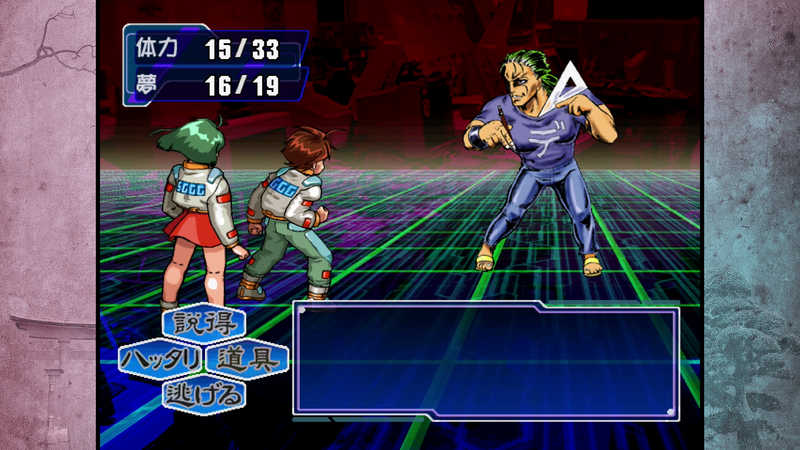 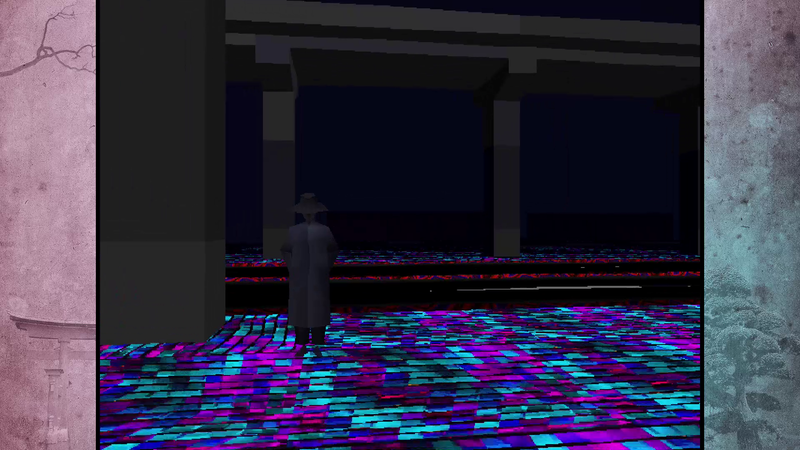 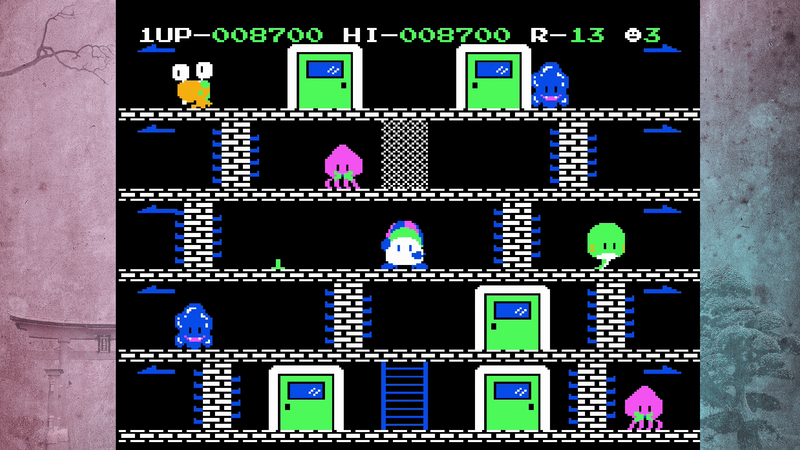 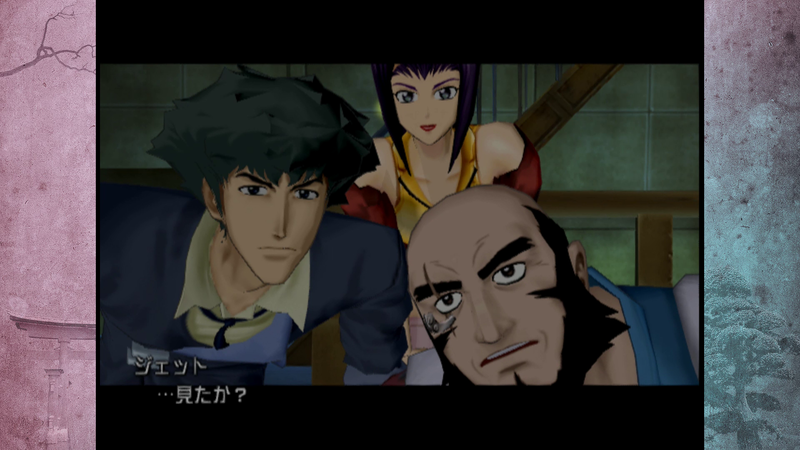