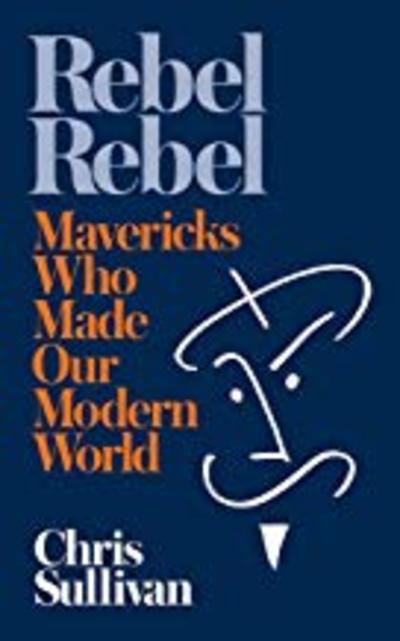 History
You made Rebel Rebel: How Mavericks Made the Modern World a reality. It's available in all good book stores now.
$15
38 pledges

paperback, ebook edition and your name in the back of the book
$25  + shipping
16 pledges

Get the paperback, the ebook, and go on a Soho pub crawl with Chris in November with your name listed in the back of the book under 'I Survived the Pub Crawl'
$40  + shipping
86 pledges

Signed paperback, ebook edition, and go on a Soho pub crawl with Chris in November with your name listed in the back of the book under 'I Survived the Pub Crawl'
$115  + shipping
4 pledges

Two tickets to a central London party, plus signed paperback, ebook edition and your name in the back of the book
$375  + shipping

Meet Chris for a drink in Soho and I’ll create a bespoke playlist just for you, plus signed paperback
$750  + shipping
2 pledges

Join Chris and other Soho legends for a supper you’ll struggle to remember, plus signed paperback
$1,125  + shipping
1 pledge

Everything up to the Launch Party level, plus Chris will draw your portrait in the style of Blue Rondo Ala Turk's Chewing The Fat album, which he designed 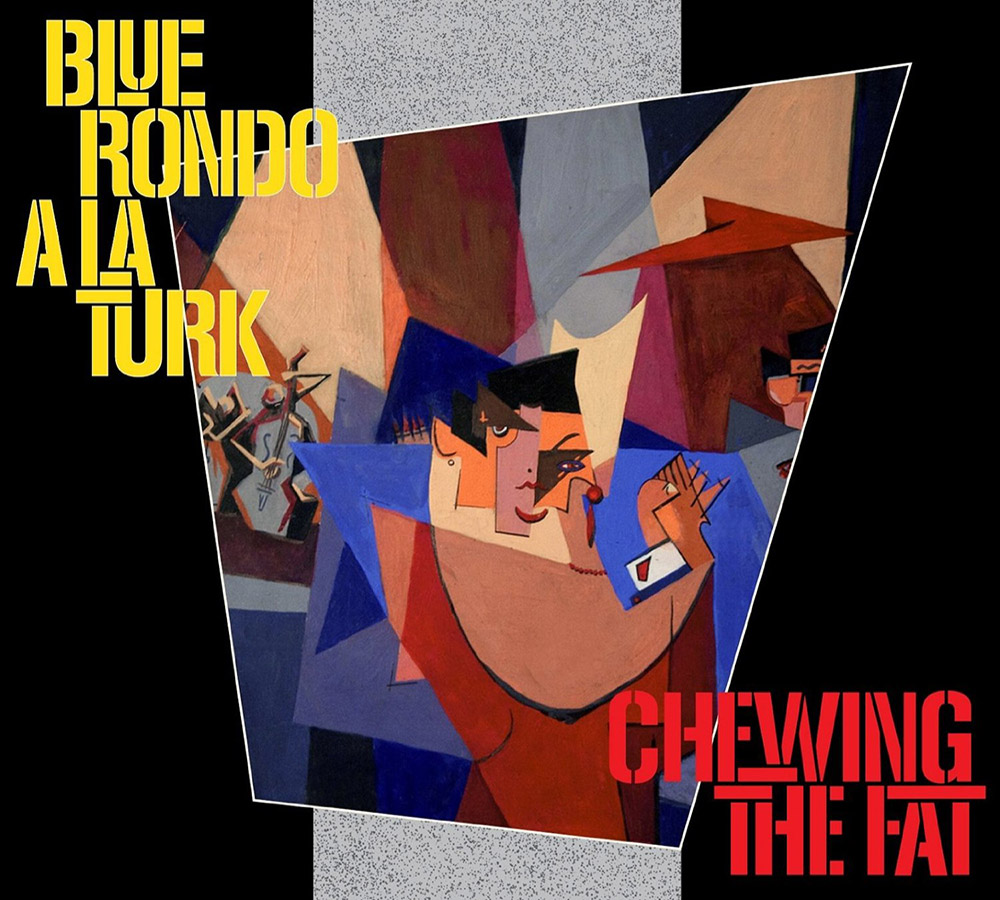 Rebel in the House

Chris will come and DJ at your party, plus signed paperback, plus t-shirt specially designed by Chris

Fed up with blandness? Bored rigid by the dull clock-punchers you work with? Sick of towing the line?

If your answer is ‘yes’ to any of these questions, Rebel, Rebel is the book for you. It’s a compendium of 60 pieces on outsiders, intended to remind us all that, in this age, where to kowtow is a pre-requisite, where doing what one is told is essential and turning up on time a must, that most of the people/things of lasting significance didn’t play by the rules.

Like a really good party, it’s got musicians (Charlie Mingus, Fela Kuti, Joe Strummer), actors (Louise Brooks, Robert Mitchum, Daniel Day Lewis), artists (Egon Schiele, Man Ray, Jackson Pollock), directors (Fritz Lang, Kenneth Anger, Wong Kar-wai), photographers (Horst, Weegee, David Bailey), DJs (Andrew Weatherall) places (Paris in the Twenties, Muscle Shoals), and things (sunglasses, Levis, the pork pie hat) all of them turning up for one reason: they want to do their own thing in their own way. Not all are heroes - James Brown was a wife-beating misogynist control freak with impossibly bad dress sense after the age of thirty, but by breaking all the rules of music he created a brand new fresh form called funk, and went on to influence more musicians than anyone on earth.

Some of the pieces are brand new, some have been published in magazines, but will appear here in their original form, with the life and energy previously cut out by lily-livered editors now fully restored by yours truly.

With your help, Rebel Rebel will be a fat, handsome paperback manifesto to keep you amused and inspired for years to come. Keep it in the smallest room.

It might help you achieve something, if only notoriety…

paperback, ebook edition and your name in the back of the book
View all 12 rewards