The Qi Effect: How to unlock the power of interaction

By Alison Reynolds and David Lewis

Business
12% funded
65 supporters
Funding
Support this project
Business
Make The Qi Effect: How to unlock the power of interaction a reality – choose your reward below.

1st edition large format paperback, ebook edition and your name in the list of Super Patrons in the front of the book
Choose this reward
$60  + shipping
15 pledges

Signed 1st edition of the large format (234 x 156mm) paperback, ebook edition, your name in the list of Super Patrons in the front of the book
Choose this reward
$750  + shipping

Access all areas VIP ticket for the Thinkers50 Gala in November 2019, Super Patron Edition of the book, ebook
Choose this reward
$1,500  + shipping

A webinar for up to 100 of your employees covering the key concepts of Qi including the behaviours that count and how to cultivate them, your company name as a Super Patron in the front of the book and a copy for each participant (price includes postage for x100 to x1 EU location).
Choose this reward
$3,000  + shipping

Qi LAB EXPERIENCE (up to 16 people)

The opportunity to experience Qi in action through an experiential session run by the authors with group dynamics observation and facilitated debrief, your company name as a Super Patron in the front of the book and a copy for each participant. (Price includes postage for x16 copies to x1 destination in EU).
Choose this reward
$7,500  + shipping

An opportunity to assess your organisational Qi using the Qi Index (up to 1000 people) followed by a debrief with the authors, your company name as Super Patron in the front of the book and a copy of the book for up to 25 Senior Managers.
Choose this reward
$7,500  + shipping

45 minute keynote by the author(s) to your team, company name in front of book as Super Patron, plus 100 copies (price excludes travel and board).
Choose this reward
$POA  + shipping

Any combination or multiple instances of the above rewards, PLEASE CLICK HERE
Choose this reward

Thinkers50 + Unbound is an exciting new publishing imprint providing leaders with the means to bring their ideas to life in book form.

“This book is about how to make great things happen with other people. It is for people who see building relationships, mutual respect and understanding as the basis for creativity and performance. It is a book for our times”. - Thinkers50 on The Qi Effect

Qi (pronounced chee) stands for Quality Interaction and is a new way of thinking about strategy execution. At the heart of understanding Qi is understanding what it means to be a person in relation with others.

This book is for leaders who want to create organisational Qi – an environment where strategy becomes reality. The book brings together the authors’ research, real business examples and stories that demonstrate how great things happen through the power of Qi – the energy that we create together.

Over recent years, strategy execution has been approached through a lens of what the individual can do better: develop greater emotional intelligence, become a more mindful leader, make tough decisions, create buy-in, manage stakeholders and so on. Qi is an important new perspective. It shows how poor quality interaction destroys even the best-made plans and intentions. It focuses on what becomes possible when we have high quality interaction between people who see the world differently.

The Qi Effect will equip the reader with an understanding of the philosophy behind effective interaction, the behaviours that count and the methods and processes that facilitate developing an organisational Qi; the energy that enhances strategy execution and honours what it means to be human.


PART ONE: Principles of Qi

Chapter One: The Tyranny of the Tangible

Chapter Two: You, I and Us

Chapter Four: Straight from the heart

Chapter Five: The behaviours that count


PART TWO: The Art and Practice of Qi 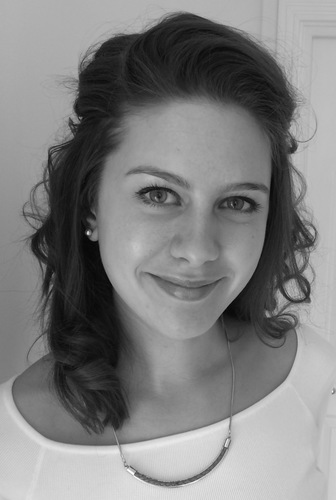 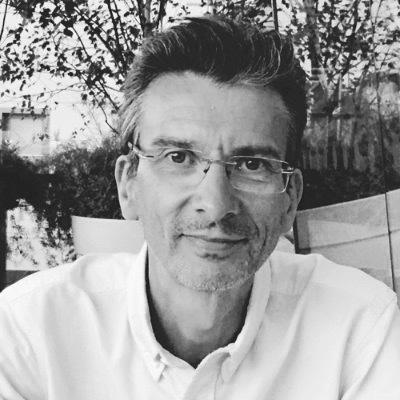 Signed 1st edition of the large format (234 x 156mm) paperback, ebook edition, your name in the list of Super Patrons in the front of the book
Choose this reward
View all 9 rewards

Thinkers50 + Unbound is an exciting new publishing imprint providing leaders with the means to bring their ideas to life in book form. Thinkers50 is the world's most reliable resource for identifying, ranking, and sharing the leading management ideas of our age. Our mission is to provide innovative access to powerful business and management ideas - ideas that will make the world a better place.