Take Pride: how to build organisational success through your people 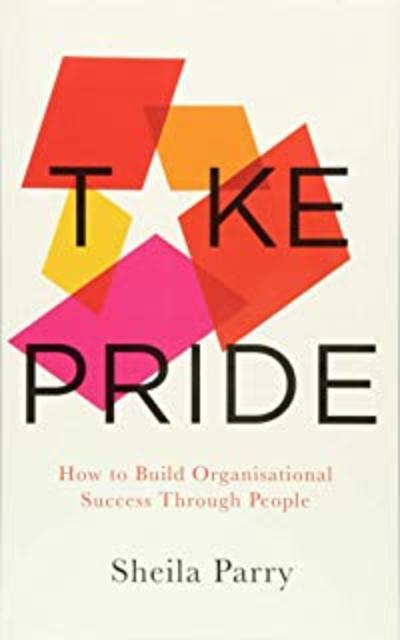 Take Pride: how to build organisational success through your people

The business case for building pride at work is compelling. It delivers higher performance, builds brand reputation and achieves customer loyalty. It increases innovation, quality, productivity and profit. It can reduce health and safety incidents, absenteeism and staff attrition. Individuals derive huge personal benefits from meaningful work too. Those who are more fulfilled at work tend to achieve more and they lead happier and healthier lives. Yet, in the UK, only one in three employees say they love their jobs and as many don't give a damn. This book aims to change that statistic.

Take Pride launches the PRIDE model, a philosophy and a methodology to make work better for everyone. PRIDE stands for Purpose, Reputation, Integrity, Direction and Energy, all of which are key factors in driving collective and individual performance. This book is aimed at today's leaders and influencers in organisations large and small, who have the imagination to think differently about work. It invites the reader to look at work, from the dual perspectives of the organisation and the individual, and then apply some proven methods that will make a huge impact on their employees’ lives.

People who apply the PRIDE model will create an authentic and energetic workplace where people understand and share purpose and direction, where they want and are able to contribute, and where they know they are valued. I am passionate about making work a great place to be for the majority, not the minority, and have written this book for smart people who want to make a difference in their organisation and can take the idea to scale.