You'll never believe this – but I was shovelling some new butternut sweets into a bag out of our recent delivery when I looked up and, to my surprise, descried right there in front of me an extremely irate-looking gentleman, very ruddy of cheek with his hat alarmingly askew on the side of his head, cracking his knuckles as he heaved: 'Look here you! This has gone far enough!'

And then proceeding to outline the precise details of his 'pledge' and demanding to know where his 'book' and 't-shirt' were.

After all, he continued, it's been well over six weeks now-hummpmh?

I fixed him a cup of nice steamy Ovaltine as I began to explain how it was nothing to do with me, and how he had somehow 'got the wrong end of the stick.'

Because it was Gertie who had organised the whole thing, I said soothingly, 'her idea of a joke. 'A fiction project' was how she had described it, I elaborated, 'all wrote out in blank verse and which ought to see me, come April or May, out in Nassau or Key Largo or one of these places catching any amount of three lemonses with no end of cash in my bag, and then at the end of a hard day's work sitting up at the counter of a walnut Tiki bar with a grin the size of Tullydesmond Cross swinging contentedly between my ears. But I thought you understood that Mr----?'

'Carstairs', he mumbled, before getting his paper. 'Tim Carstairs – a long-time associate of Edgar Wallace. Who mightn't be everybody’s cup of tea, I'll acknowledge – but I'll tell you this, Bridie Wilkins, never in a million years would he have treated his pledgers' the way that you and your sister have done. 'Fiction, indeed!' The whole thing is the cruellest of calumnies. Good day to you now – because I'm away off up to the parish priest to see if I can get you 'read out' from the altar, you and that mendacious sibling of yours along with you. But, of course, what with Ireland having become so sophisticated in recent years, with hamburgers and lattes and bijou residences and so forth that that service like so many others including 'tick' for a year at a time in Barney's Select Step Down Inn is probably no longer available to me. Eh?

And, with that, Timothy Carstairs-Mulligan was gone, searching in his pockets for his last two remaining shillings, more regretful and perplexed now than ever as to how he had allowed himself to fall for such a nefarious scheme.

'I'll give them Poguemahone!' he snorted bitterly, pulling his hat down over his head – until the brim covered his eyes and, as a consequence, failing to observe the recently-opened manhole some distance  beyond the Lockington's coal lorry which had just pulled in alongside the kerb – as straight down he went, like Korky The Cat or one of those fellows – never to be heard of again.

And which just goes to prove – and, unlike certain 'ground-breaking literary endeavours encompassing folklore, song and the collective subconscious of two neighbouring islands – all of what happens both  in Gertie's 'intergalactic emporium for sweets and magazines’ and 'all the chat of the day' one hundred per cent is not imaginary, and as far from fiction as you could possibly get.

God bless Timothy Carstairs-Mulligan – he was a lovely man.

I learnt this week that a mulligan is a second chance to perform an action, usually after the first chance went wrong through bad luck or a blunder. Its best-known meaning is in golf, whereby a player is informally allowed to replay a stroke, even though this is against the formal rules of golf. Thanks Wikipedia - https://www.eamonsomers.com/ 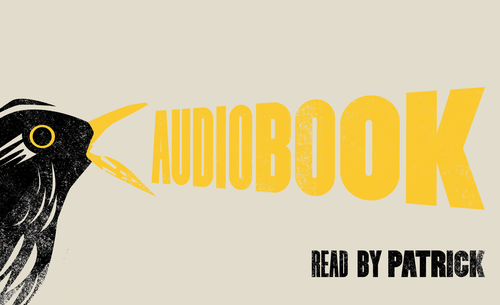 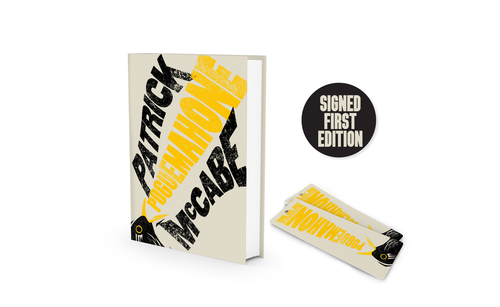