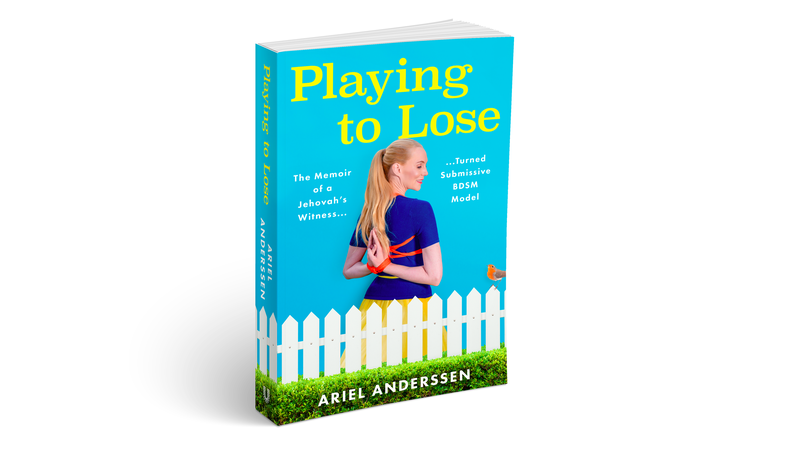 A paperback edition, signed by the author, and your name in the back of the book.

A copy of the ebook and your name in the back of the book. 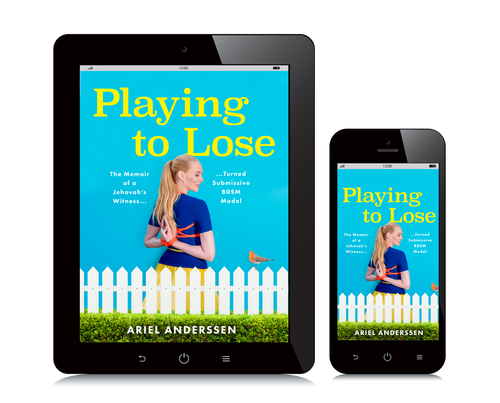 A copy of the paperback and your name in the back of the book.

Two signed, paperback editions, two ebooks and two names in the back of the book. 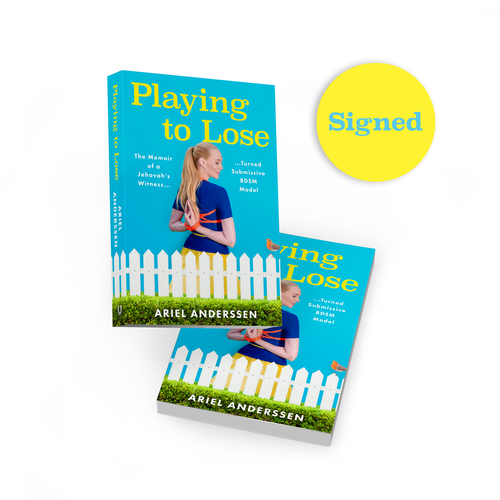 A signed, 10x8 photo of Ariel. Plus everything at the 'signed' level. 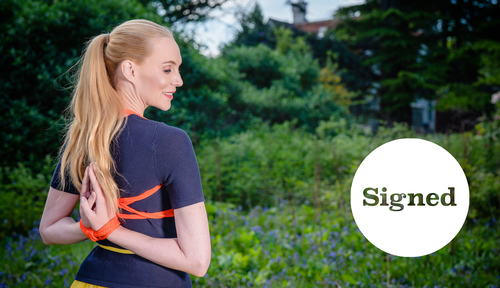 An exclusive audio file of Ariel reading a chapter from Playing to Lose. Plus everything at the 'Signed' level. 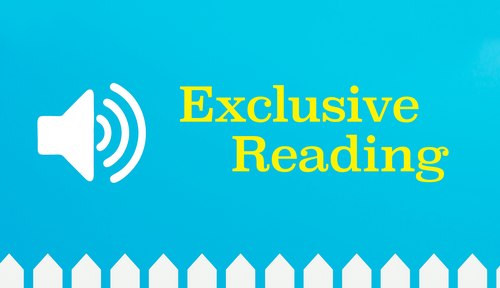 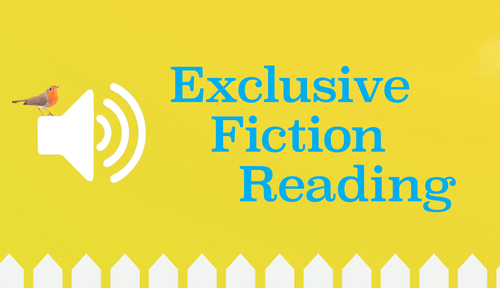 A personalised thank you video from Ariel, sent directly to your inbox or posted publicly on Ariel’s social media. Plus everything at the 'Signed' level. 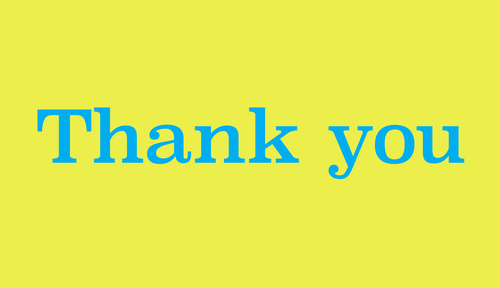 Ask Ariel a question and she will answer it in a personalised video, sent directly to your inbox or posted publicly on her social media. Plus everything at the 'Signed' level. 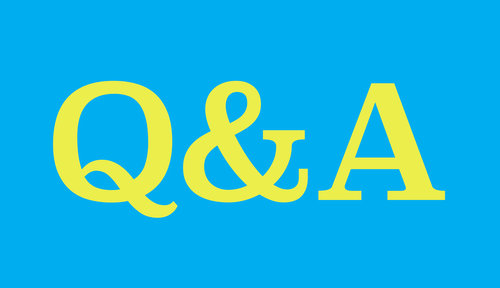 A ten-minute custom video made by Ariel following a discussion with you about the subject. Please note that Ariel will be clothed and the video will be safe for work. 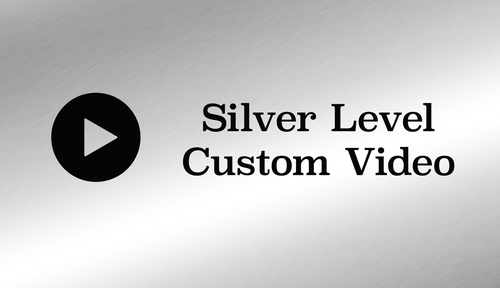 A set of five versatile, black satin ties, hand made by Ariel at home. Plus everything at the 'Signed' level. 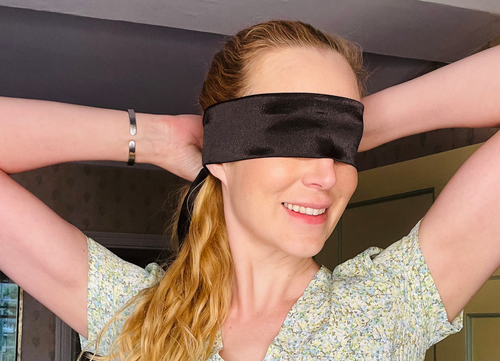 A thirty-minute custom video made by Ariel following a discussion with you about the subject, content and storyline. Please note that Ariel will be clothed and the video will be safe for work. 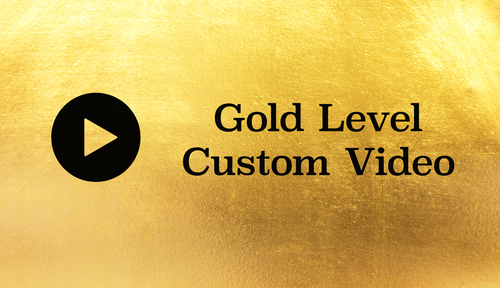 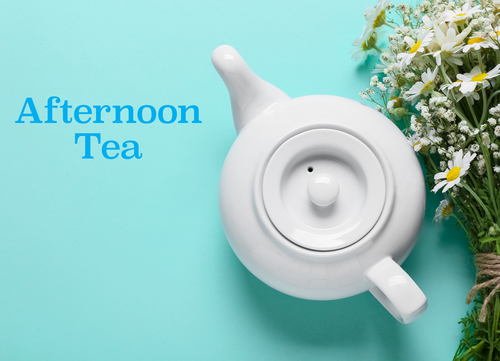 Contact support@unbound.co.uk to discuss a bespoke reward tailor made for you or your company or organisation. 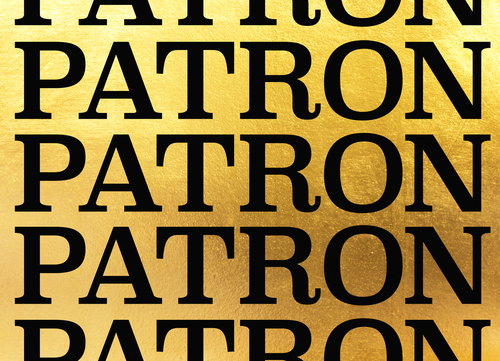 What would you do if, at the age of sixteen, you realised that your sexuality made you a danger to society and to yourself? Contemplate suicide? Bury it beneath as many layers of denial as you could gather up? Or face it, understand it and turn it into your career, in the hope of helping future young people to investigate their own sexuality without shame? I did all three. The first two made me miserable. The third gave me my heart's desire.

In my memoir, I chart my journey from a strict religious upbringing as a Jehovah’s Witness to my current position as one of the most widely recognised BDSM performers in the world. My route between the two included a period as a wretchedly miserable, teenage political activist, in ashamed denial about my inconveniently submissive sexuality. In my book, I revist that guilty 16-year-old, to reassure her that not only is it OK for her to be kinky, but that one day she'll win awards for it. Through talking to her, I seek to speak to anyone who's ever felt ashamed of their own sexuality.

A paperback edition, signed by the author, and your name in the back of the book.