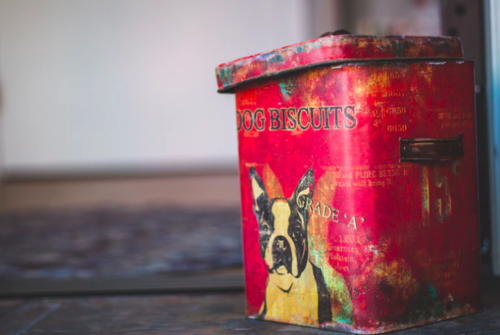 So, it’s finally here. Over 3 years after the dogs of the UK voted for more biscuits, in perhaps the most significant canine referendum, canines across the country will be receiving the aforementioned biscuits at precisely 11pm this evening.

It is a topic that has dominated doggy discourse ever since that fateful election day in June 2016, with pooches from Scotland to Cornwall all barking about it during the endless 24/7 daily butt-smelling circles.

It would have been remiss of us not to mark this momentous day in some way, and so, in the interests of avoiding accusations of bias, we decided not to get bogged down in matters like ‘facts’ or ‘figures’, and instead caught up with some very different dogs who voted in the referendum to hear their opinions and find out how they’re feeling. 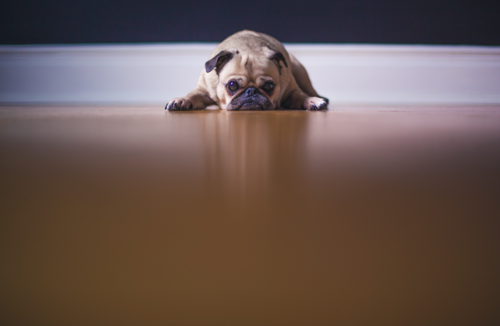 Our first dog in the hot seat is Ralph, who voted for the first time in his life in the referendum. Despite admitting to being politically agnostic previously, he explains that, in the biscuit vote, he saw an opportunity to channel his inner Karl Barks (incidentally also his favourite philosopher). He woofs:

“I’ve long been of the opinion that there should be more biscuits around. I didn’t like the idea that we send all these biscuits to places that aren’t my dog bowl – or the bowls of dogs around the UK. But it was Karl Barks who said that canines control the means of production of dog treats – and it’s true. We needed to do something to get the biscuits back in our paws. The biscuit vote did that.”

Does he have any regrets? On this, Ralph is adamant:

“Not a single one. You look around you at the park at other dogs here. Many have been totally abandoned by the human government – and don’t have a single biscuit to speak of. I would vote for more biscuits again in a heartbeat.”

Sally the French bulldog might come from a completely different part of the country than Ralph, and her attitude when it comes to the great biscuit debate channels the ethics of the great stoic philosophers – like Barkus Aurelius. Yet while their philosophies may differ, the way they voted, perhaps surprisingly, did not. She explains:

“We have always been taught to be patient. To sit, and wait, for the treats and biscuits to be given to us. Well, dogs around here have been waiting collectively for biscuits for quite long enough, thank you very much, and it’s high time we got those biscuits that were on offer, if you ask me. So, my position remains the same as it's always been - there should be more biscuits. I'm a remainer, in that sense.”

Pushed as to whether she knew any dogs who had in fact, not voted for biscuits, Sally proffered a quote from her favourite stoic philosopher’s dog:

“Barkus Aurelius said that the object of life is not to be on the side of the majority, but to escape finding oneself in the ranks of the insane. Quite simply, it would be insane not to want biscuits. They are biscuits, after all. Did you mention biscuits? Where are the biscuits?”

Despite trekking through fields, woods and cities, this reporter could find no dogs who had actually voted ‘no’ in the now infamous biscuit referendum. All were looking forward to a hopeful, biscuit-filled future.

The only question that seemed to be on their tongues was, ‘when will the promised biscuits arrive?’

To find out the answers to such important philosophical questions - please do help us spread the word about both the UK's dog biscuit referendum, and philosophers' dogs, by sharing this post.